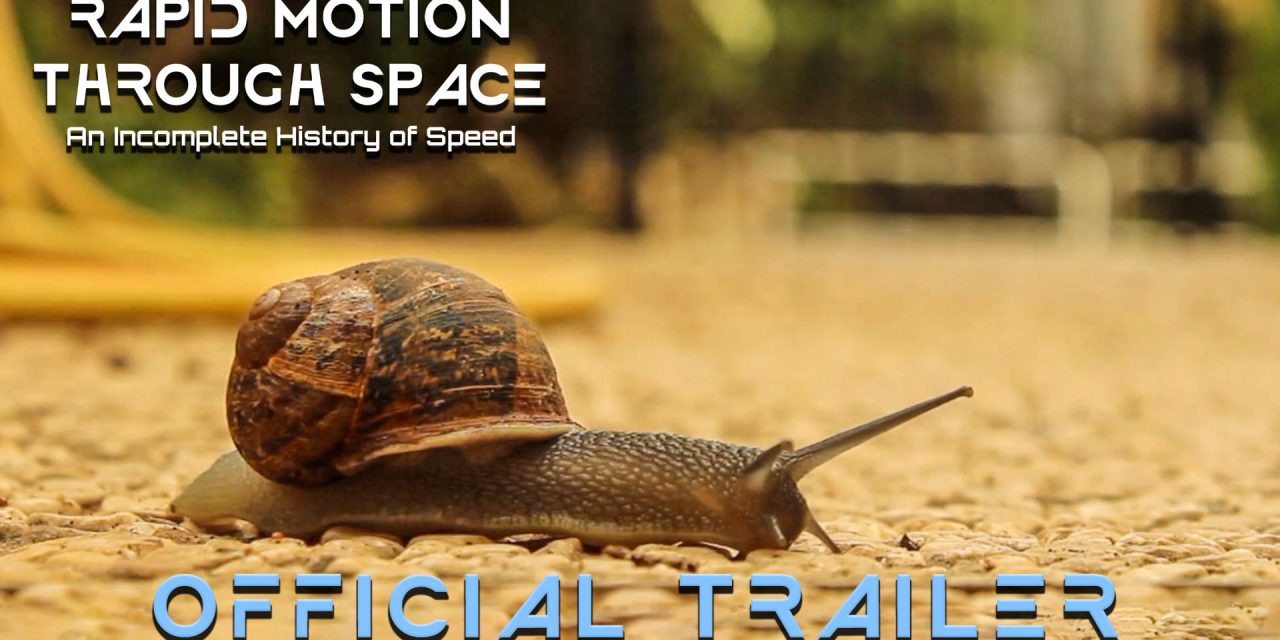 Upcoming Feature Documentary Film
Rapid Motion Through Space: An Incomplete History of Speed is the first feature documentary film from The Cosmic Shambles Network. It will release in January 2023.
13.8 million years ago, the Universe began with a bang. A Big Bang. And it has been expanding at an ever increasing speed ever since. This is the story of our connection to, and fascination with, speed in all its forms. We head into outer space and the mud of the undergrowth. From the high speed world of MotoGP to the leisurely pace of the sloth. From CERN to Chester and a lot of places in between.
It will be released in January 2023 with select screenings in the UK and FREE online worldwide. Hours and hours of of deleted scenes, extended interviews will be available for Shambles Patreon subscribers and members of The Royal Institution so why not sign up now!
This film is presented by Trunkman Productions and The Cosmic Shambles Network in association with The Royal Institution
Presented by Amy Reynolds
Director of Photography: Andrew Mickleburgh Associate Producer: Melinda Burton Written, Produced and Directed by Trent Burton
MotoGP footage courtesy of Dorna Sports. McLaren footage courtesy of McLaren Automotive. Bloodhound footage courtesy of Bloodhound LSR. Africa footage courtesy Two Wheels for Life. Some file footage Pond5 and Pexels

The Cosmic Shambles Network relies on your support on pledges via Patreon so we can continue to provide great, new, exciting content like this film without the need for third party ads. 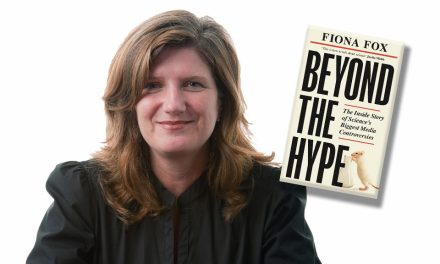 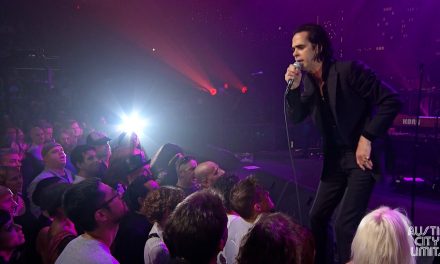 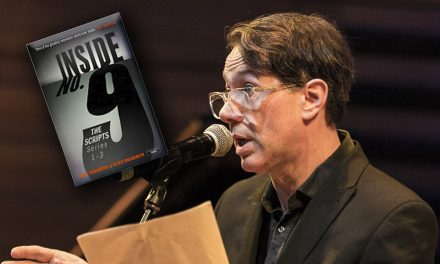 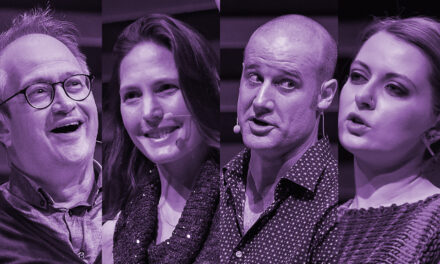