The Story of Atlantis – Atlantis: Episode One 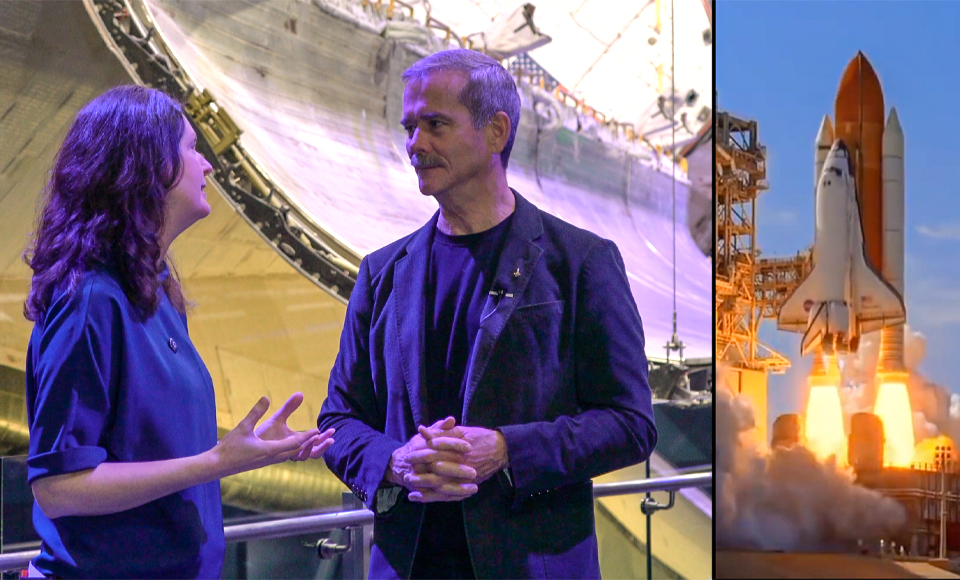 The Story of Atlantis - Atlantis: Episode One

Chris Hadfield first flew to space in November 1995 as part of the STS-74 Space Shuttle Mission to the MIR Space Station. In this episode he is reunited with that very shuttle, Space Shuttle Atlantis and talks to Professor Lucie Green about what it was like living and working on Atlantis and why the Space Shuttles hold such a special place in people’s hearts and memories.

Shot on location at the Kennedy Space Center, Florida, in early 2020 before COVID-19 shut everything down.

Watch the companion piece on Matt Parker’s Stand Up Maths Channel where Matt and Chris work out the maths of orbital mechanics, particularly useful when you’re docking with MIR.

Special thanks to Chris Hadfield and his team.  With thanks to NASA and the team at the Kennedy Space Center Visitor Complex.  All archive footage is courtesy of NASA except where noted as being courtesy the Canadian Space Agency.

Produced and Directed by Trent Burton. Thanks to Melinda Burton and Joanna Gostling for their assistance during the shoot. 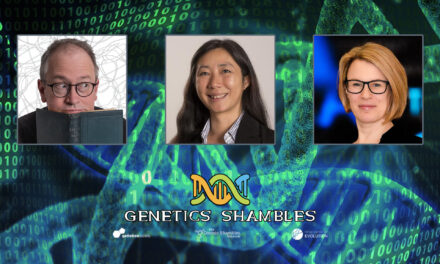 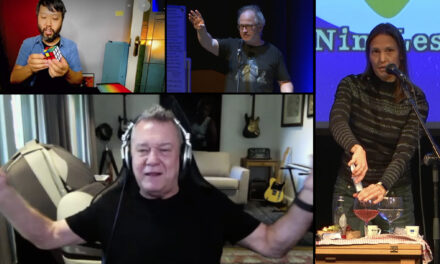 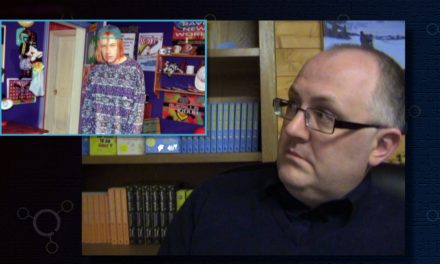 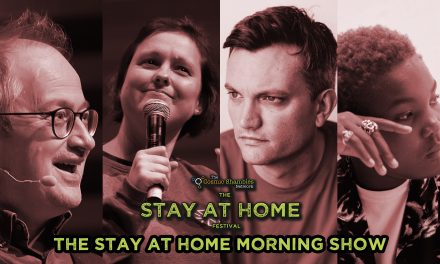