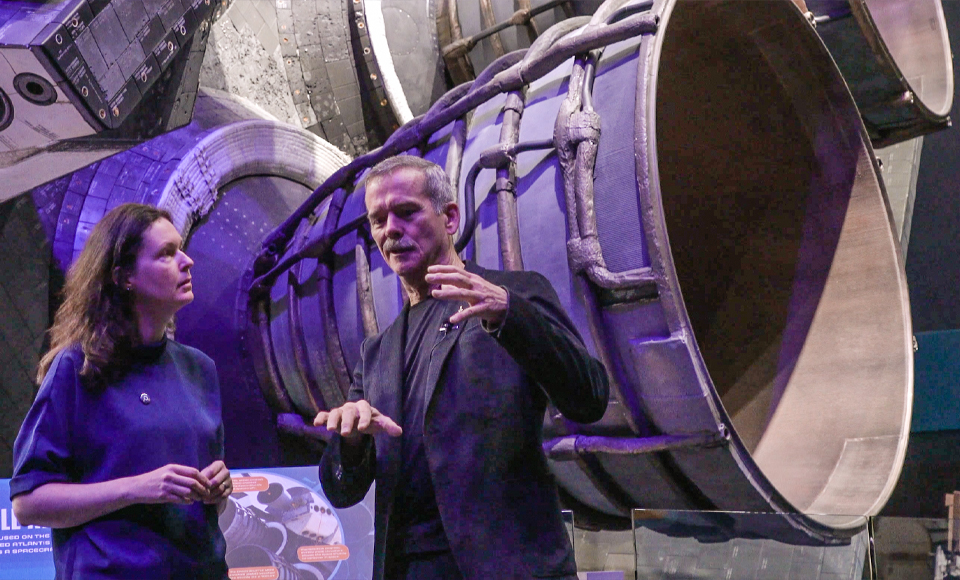 In this episode Professor Lucie Green and Col. Chris Hadfield take a closer look at some of the key components of the Space Shuttle Atlantis and the engineering challenges, and compromises, involved. They discuss in greater detail the Shuttle’s cockpit, heat shielding, rockets and thrusters, the docking system and, of course, Chris’ national pride and joy, the Canadarm.

Shot on location at the Kennedy Space Center, Florida, in early 2020 before COVID-19 shut everything down.

Watch the companion piece on Matt Parker’s Stand Up Maths Channel where Matt and Chris discuss the mathematics of the rocket equation.

Special thanks to Chris Hadfield and his team.  With thanks to NASA and the team at the Kennedy Space Center Visitor Complex.  All archive footage is courtesy of NASA except where noted as being courtesy the Canadian Space Agency.

Produced and Directed by Trent Burton. Thanks to Melinda Burton and Joanna Gostling for their assistance during the shoot. 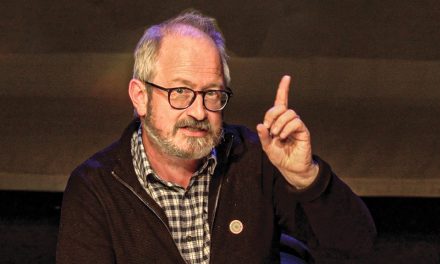 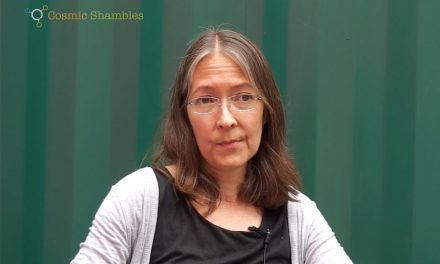 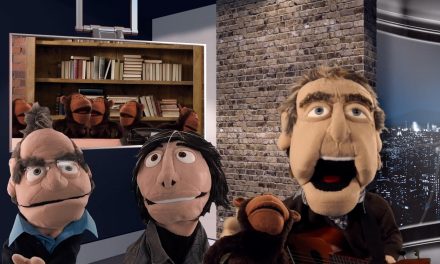 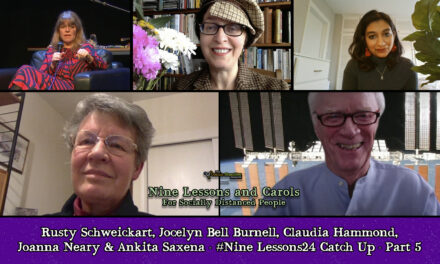