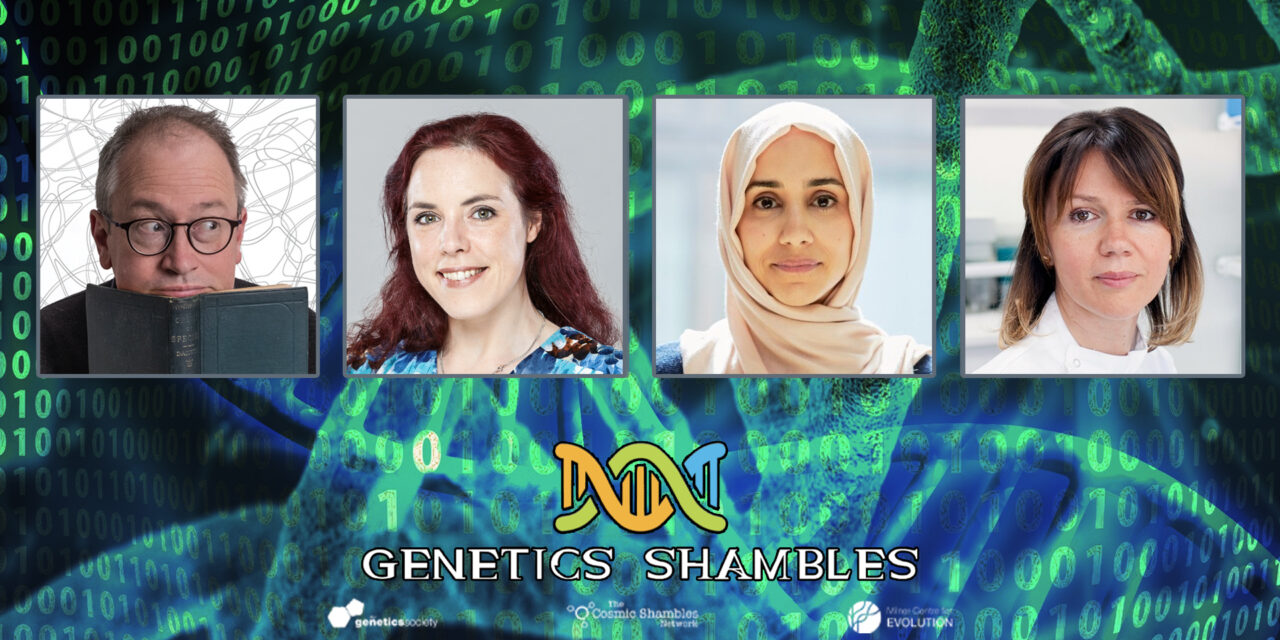 The Evolution of Cancer
presented in association with The Genetics Society and The Milner Centre for Evolution
with
Robin Ince, Kat Arney, Mariam Jamal-Hanjani & Samra Turajlic
LIVE on August 26th 8:30pm

Cancer is the second leading cause of death in humans globally. But the catch all term of ‘cancer’ is often misunderstood. So what exactly is this cell disease that impacts so many of our lives? How long has it been around? How does it spread? What is our current understanding of its evolution and genetics? And the big question many of us have, where are we at with our fight against it?

Robin Ince is joined by three experts in the field. Dr Kat Arney is a writer and presenter and former spokesperson for Cancer Research UK. Her book Rebel Cell, on the evolution of cancer, has just been released. Dr Mariam Jamal-Hanjani is a Clinical Associate Professor/Honorary Consultant at the Research Department of Oncology at UCL and a visiting scientist at the Francis Crick Institute’s Cancer Evolution and Genome Instability Laboratory. And Dr Samra Turajlic is a clinical group leader and oncologist studying cancer evolution at the Francis Crick Institute.

Become a Patreon supporter to help support all we do here at the Cosmic Shambles Network and get access to lots more exclusive shows.

To view previous episodes in the Genetics Shambles series head here. Or listen to the podcast version on Genetics Unzipped one week after broadcast. 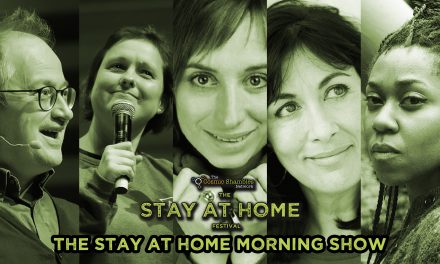 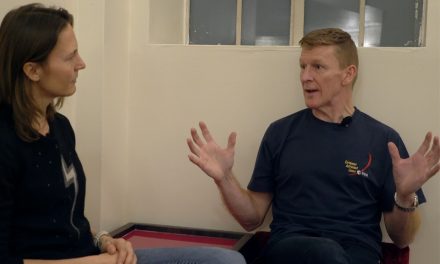 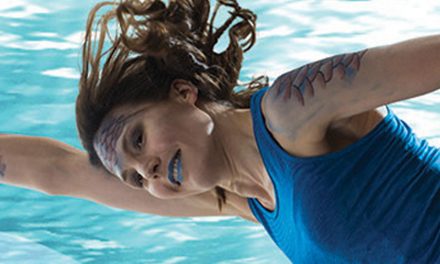 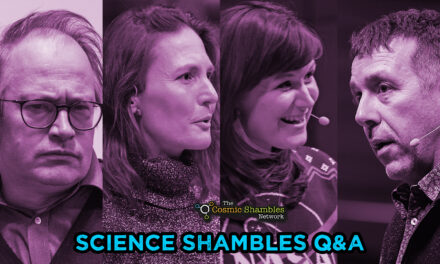