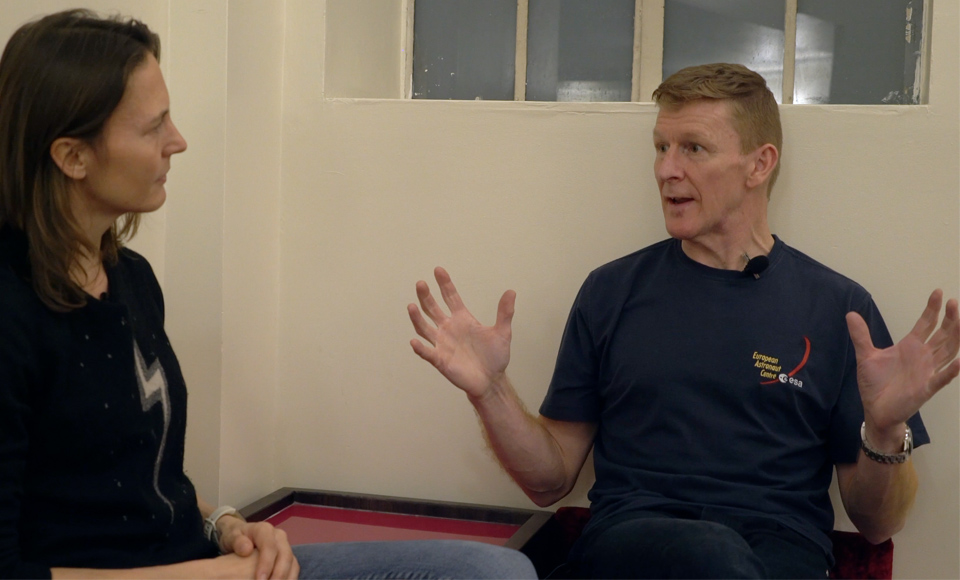 In this episode Ginny Smith chats with psychological and neuroscience researchers looking at the effects of gravity on the brain, specifically how human perception and motor skills are altered by working in a Zero G environment. It’s hoped their research will aid astronauts in space as well as, potentially, stroke sufferers on Earth. After doing the tests these scientists are working on on both the ground and the parabolic flight, Dr Helen Czerski gets the first hand opinion of how working in space alters your motor skills from astronaut Major Tim Peake who spent 165 days aboard the ISS.

Very special thanks to Tim Peake. 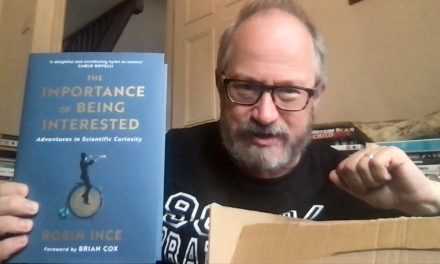 Robin Ince’s Book Unboxing Video – The Importance of Being Interested 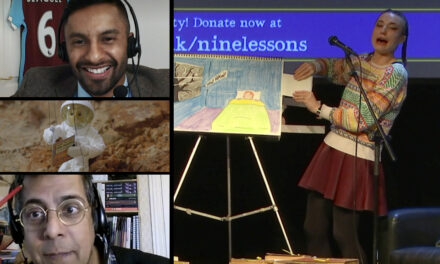 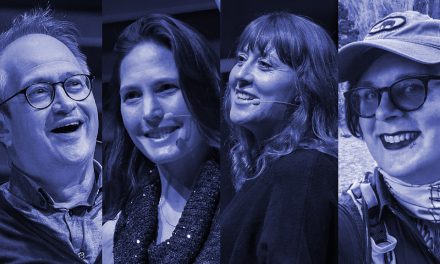 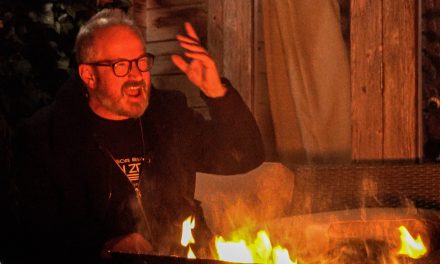