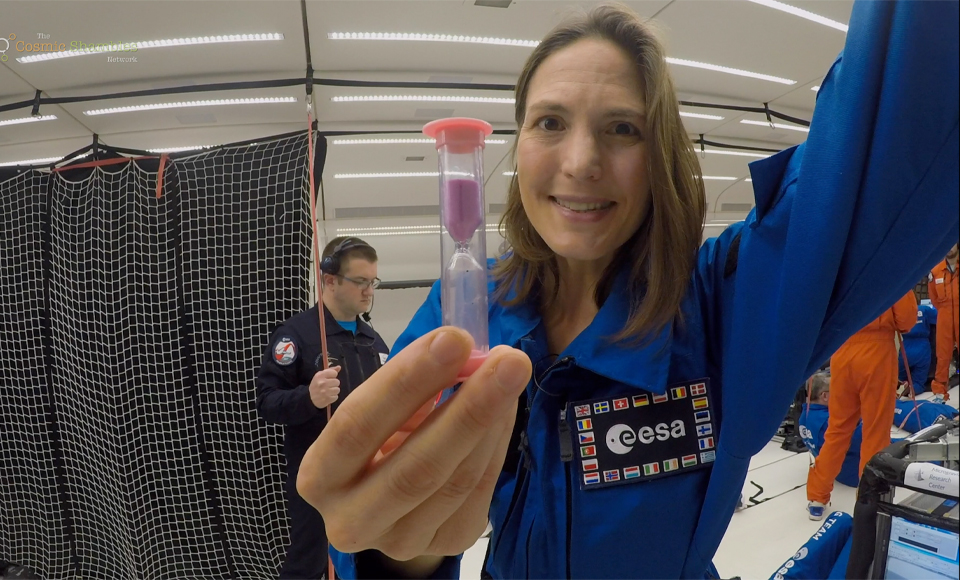 In episode three Dr Helen Czerski chats to scientists working on experiments with granular materials, stuff like sand for example, in Zero G. Almost everything we know about granular materials assume that there is gravity, because there usually is. But as humanity expands its horizons, there’s groundbreaking work being done on how they behave in different gravitational environments. 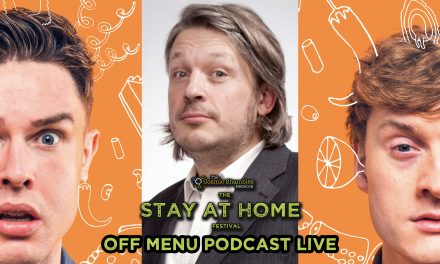 Off Menu Life – The Stay at Home Festival 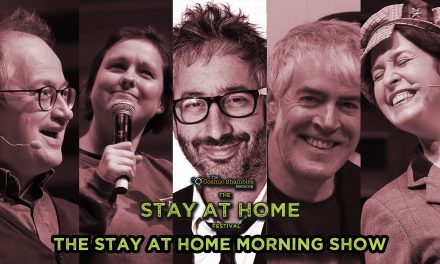 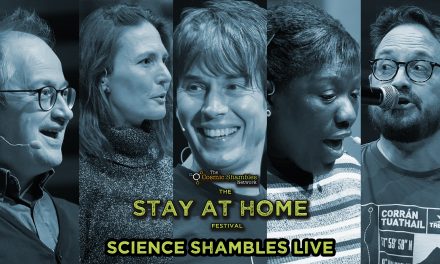 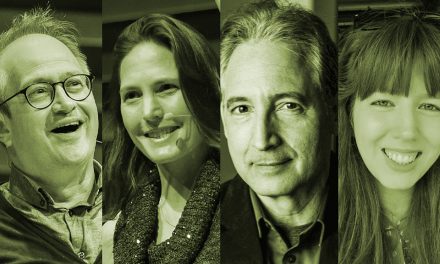