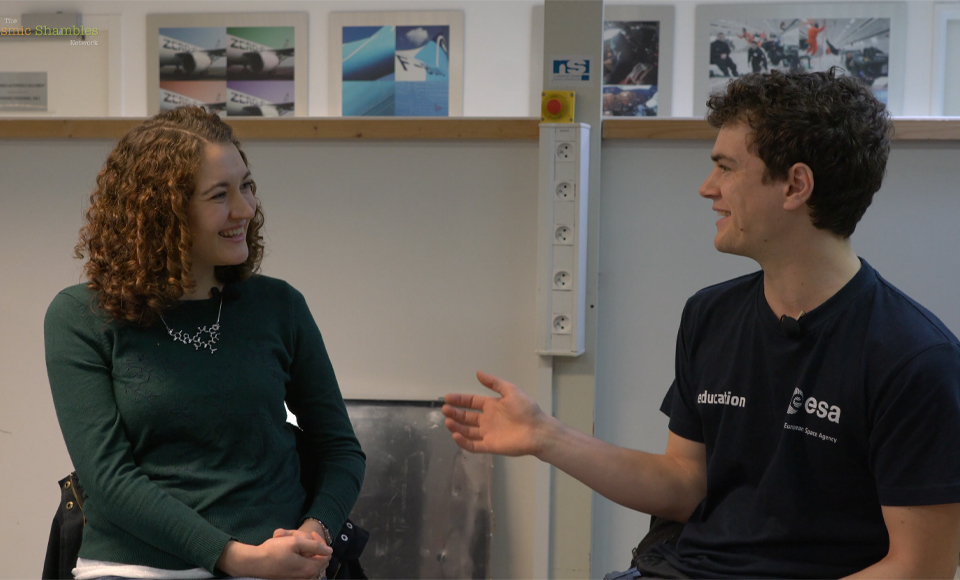 In episode two Ginny Smith chats with researchers involved in experiments that are looking deep into the future of human space travel and potential human settlement on other worlds. Experiments with new 3D printing technology that may enable us to print objects out of the very surface of Mars and the future of wound healing in a Zero G environment.