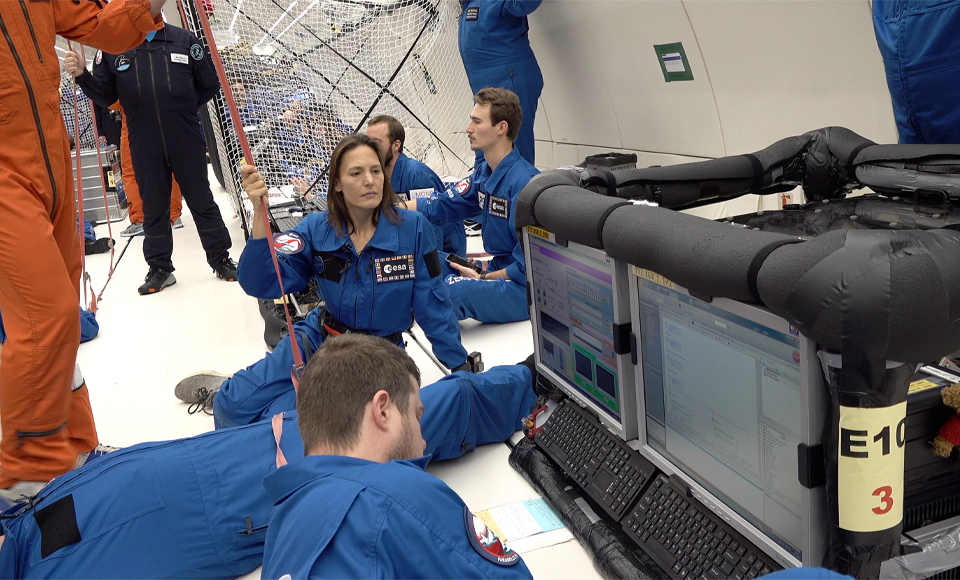 In late 2019 we joined the 72nd ESA Parabolic flight campaign to find out how it all works and look into some of the cutting edge science being worked on. From particle physics to 3D printing and psychological studies.

New episodes weekly starting from May 20th exclusively on this channel.

With thanks to the great team at the European Space Agency and Novespace.