Grading Trump’s Cognitive Test: For Me it was Easy – Dean Burnett 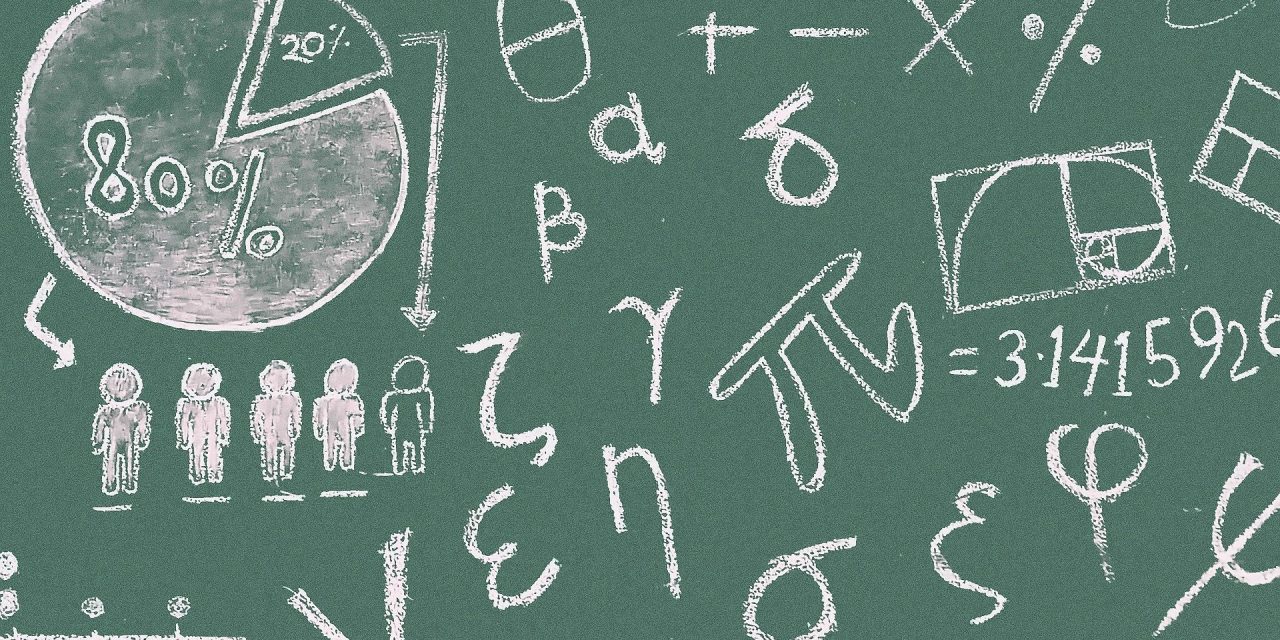 Grading Trump's Cognitive Test: For Me it was Easy

Donald Trump is repeatedly insisting that he has great cognitive abilities because he passed a cognitive test. But that’s not how they work. 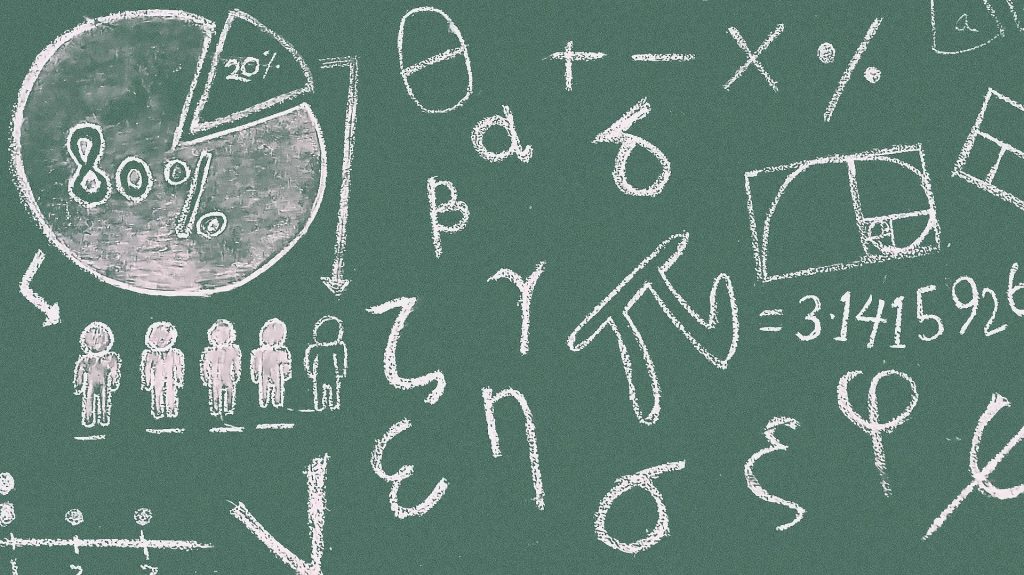 At the moment, the US is dealing with the world’s worst surge of Coronavirus cases, increasingly-strained relationships with China, ongoing racially-charged protests, economic meltdown, and who knows what else. And what is President Trump focussing on in these uniquely troubling times?

The fact that he passed a cognitive test, which proves that he’s mentally and intellectually capable of being president. Priorities, and all that.

To clarify, I’m not here to question Trump’s claims that he is mentally sound and cognitively able. He may well be, or he may not be. I don’t know. I don’t have the information, the access, or even the necessary medical training and experience, to make firm judgements about the US president’s mental health. Same goes for anyone else, both in the sense that I shouldn’t be diagnosing anyone else, and nobody else should be diagnosing Trump.

At least not from afar, and especially not without the relevant training an expertise. Psychiatric diagnosis is a difficult, uncertain process at the best of times, without basing it solely on stuff you read or see in the news or online, regarding a person you’ve never actually met. No good can come of this sort of thing, and I’m on the record as saying this emphatically, even in the case of someone like Trump.

However, Trump’s claims that his cognitive test shows he’s smart, capable, fully-functioning, better-than-average, or anything else he’s said along those lines? I can confirm that it’s all nonsense. Because that’s not what those sorts of cognitive tests are for. 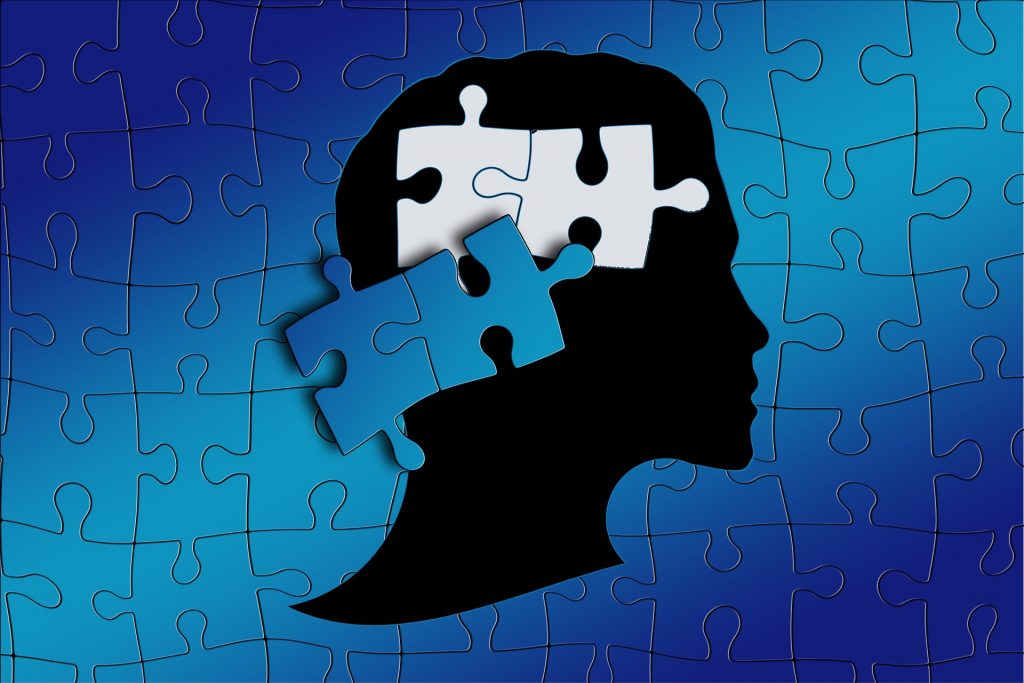 Assessing IQ and cognitive ability is a very tricky process. Representing it as an illustration is even more so.

The test trump completed was apparently the Montreal Cognitive Assessment (MCA). I can’t help but wonder if Trump is aware it’s called that, because I genuinely suspect he wouldn’t knowingly big up something Canadian in origins. But that’s by the by.

The MCA is a widely used and reasonably robust cognitive assessment tool, particularly when compared to older, similar tests, like the Mini Mental State Examination (MMSE). The MCA and similar tests assess short term memory, attention, language, reasoning, visuospatial processing, orientation, executive functioning, and so on. These are the main aspects of someone’s cognitive functioning, we do them all the time during our waking lives, they’re how we operate as humans.

But the MCA and other tests assess all these in 10 minutes. This is not even close to being enough time to truly, and thoroughly, assess and determine someone’s mental state and cognitive abilities. No, the main purpose of these tests is to determine whether an individual has any obvious and immediate cognitive deficits that, even if mild, imply some more serious underlying issue, like vascular dementia. The tests are for finding obvious problems, not for providing a detailed evaluation of someone’s cognitive powers.

Trump has repeatedly boasted about correctly remembering a sequence of five words and being told ‘nobody gets it in order’ (which is incorrect, even small children can do it), implying that he has above-average cognitive abilities. But this is nonsense; the test’s can’t tell you that. Even if you get everything 100% right, the maximum ‘score’ you can earn is ‘has cognitive abilities on a par with that of a bog-standard human’. Hardly the most ringing endorsement for someone insisting they’re the best person to control the world’s biggest economy and nuclear arsenal.

This is why they’re usually used as screening tools, not anything more in-depth. The MCA and similar tests are, essentially, thermometers of the mind. You put a thermometer ‘in’ a patient (never mind where), and it tells you their temperature. If it’s too high, doctors know something’s causing a fever etc. If it’s a normal temperature, doctors know that something isn’t causing a fever. This is useful info for determining whether someone needs treatment. But they can’t tell you more than that.

What Trump is doing right now is tantamount to saying doctors took his temperature and it was 37°C, and that’s ‘the best temperature’, ‘nobody has as good a temperature as that’. Even though, you know, literally everybody does.

The fact that you can easily imagine Trump saying this and meaning it is somewhat alarming.

Based on his current rhetoric, it’s entirely possible that the reason Trump won’t wear a mask is because he’s had a Covid19 test before and it was negative.

On top of the minimal insight provided by these cognitive tests, it should also be flagged up that they provide a glimpse into an individual’s ability to cognitively function at the time of the test. Our cognitive abilities tend to decline as we age. Not usually to the extent that it’s anything to worry about, it’s just like with any other body part; age causes our brain to wear out a bit, so it has to work harder to do the same stuff as we could do when younger. It’s just life.

But many other things can impact on cognitive function too, like sleep deprivation, intoxication, even mood. The brain’s an incredibly diverse organ and what it’s capable of doing can vary considerably day to day, even hour to hour. Even when it’s being seriously disrupted, this remains the case. If you’ve ever worked with or cared for someone with dementia, you’ll know that they have good days and bad days. Some days they can barely function at all, other days you wouldn’t know anything’s wrong with them.

The point is, Trump is a 74-year-old man in a very high-pressure situation. There’s a lot going on in his life that could easily hamper his cognitive abilities. He may well have passed (or ‘aced’) a 10-minute cognitive test, one to two years ago (the timeline is confused), but this doesn’t automatically mean he has impressive mental acuity now.

In fairness, acing the test 2 minutes ago doesn’t prove impressive mental competence now, because, as stated, that’s now what they do.

So, Trump is constantly insisting he has impressive cognitive abilities, because he completed a 10-minute test over a year ago. This is akin to someone telling the police officer who pulled them over that they’re actually an extremely good driver and couldn’t possibly be drunk, because they passed a breathalyser test last April.

Someone talking like that would make you more worried about them, not less.

Dean Burnett has several books on how the brain works if you want to improve your own cognitive abilities. He was recently on the Cosmic Shambles as part of the Teenage Student Neuro Hurdles panel.