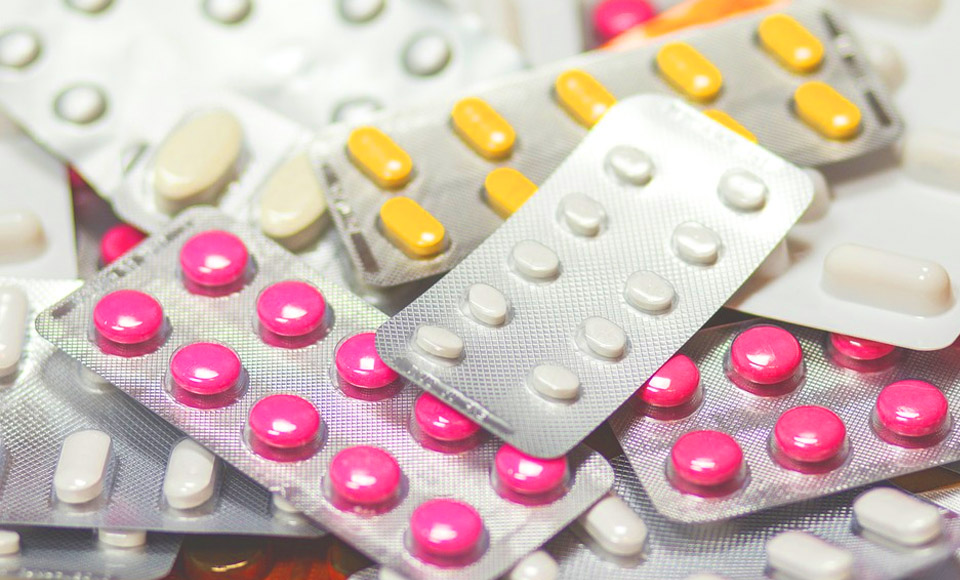 How Long Should You Keep Taking Antidepressants? For as Long as You NEED To

Back when I blogged for the Guardian Science Network, a worrying amount of my output was me debunking or critiquing the dubious, unscientific claims made in other Guardian articles.

Unfortunately, old habits die hard, so here’s another rant about a recent Guardian article titled “Antidepressants: is there a better way to quit them?”

It refers to a recent report which argues that current guidelines for coming off antidepressants aren’t entirely evidence based, and more consideration needs to be made regarding this process.

Fair point well made. I’ve written myself about the dangers of just going ‘cold turkey’ with antidepressants. But while the article in question has a lot of good points and cites sources (unlike many), it seems to be based on an entirely flawed premise. One that is potentially seriously harmful, especially because it’s presented as an undeniable fact in an otherwise credible and reasonable-seeming article, like a razor blade hidden in a toffee apple.

In the very first paragraph, the author states that antidepressants;

“…are not supposed to be a long-term medication”.

This claim is made (unsupported) after emphatically stating that antidepressants do work and are useful. One might suspect this is a sinister attempt by the author to lull the reader into a false sense of security before hitting them with some pill-shaming ideology, but I can’t prove that so will assume good intentions.

But I can’t ignore the claim itself, because the aforementioned ‘pill shaming’ is a real concern. I’ve been involved in neuroscience and psychiatry in various guises for nearly 20 years now, and I’ve never encountered the claim that antidepressants aren’t meant to be a long-term thing.

Because if you look at the actual evidence, such a claim is completely unfounded. For multiple reasons. 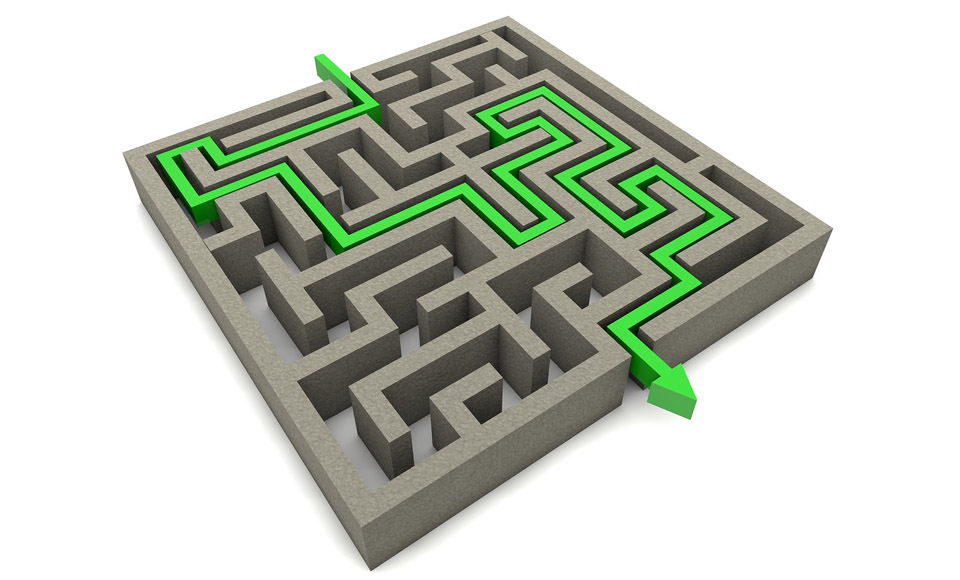 It’s often so hard to work out exactly how a medication will work, and why, and for whom

The exact properties of medications, and how they interact with our eye-wateringly complex internal environments, are worked out via baffling principles like pharmacodynamics, pharmacokinetics, and many more things that people substantially smarter than me spend their lives figuring out.

One reason it’s so tricky is that, while the molecular structure of a medication may be the same in each case, the internal environment of the human body and brain varies substantially from person to person. And because it’s determined by DNA, development, hormone levels, diet, stress levels, environment etc, the direct effects of a medication can often vary substantially for the same person.

Point is, the effects medications have on you depend on who you are and when you’re taking them. So, figuring out a rigid end-point for when they should be ceased is often a fool’s errand.

Of course, there are many exceptions. A lot of medications, though helpful, can have harmful effects if they’re allowed to build up in your system (e.g. Lithium toxicity).

Others can be harmful as they only treat symptoms, not the underlying cause which progresses unchecked, so eventually the presence of the medication is more unhelpful than helpful (Levodopa, the main treatment for Parkinson’s disease, applies here, and is another medication with numerous issues)

The point is, there are many good and valid reasons to stop taking a medication, and these will vary from person to person. But just insisting that you’re “not supposed to take medication” isn’t one of them, despite how often, and how insistently, such a claim is made in the case of antidepressants. 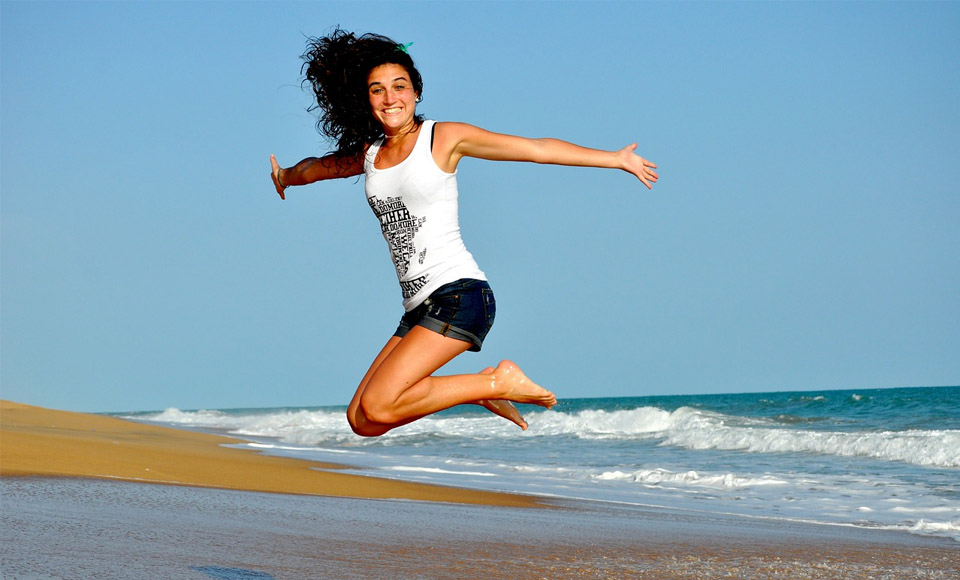 What determines whether someone is ‘better’, following an illness? Do they just need to stay alive, or do they need to be doing backflips in the sunshine at every given opportunity?

What if you get ‘better’?

Perhaps what I’ve said above is wrong? Because when you think about it, there is an obvious point where you should stop taking medication, no matter what it is; when you get better.

The whole point of medication is to deal with ill health, right? So when someone’s health returns to normal, then they should stop taking the medication. Otherwise it’s like using a crutch when you’ve got two working legs; pointless, unhelpful, and impractical.

This is arguably correct, but only if you take a severely over-simplified view of how medicine and therapeutics work. Because it is seldom a simple binary ‘ill/healthy’ matter.

The main issue is, despite how advanced our modern medicine can be, there’s still a vast area of health problems that can’t be fixed. They can be managed, reduced, kept in check, but full-on eliminated? That’s often beyond even our finest minds.

In cases like this, like with diabetes requiring regular insulin, or the HIV ‘cocktail’ that keeps the virus at bay, the long-term regular medication isn’t exactly ‘fixing’ the problem, but it’s still giving those affected the opportunity for a normal life.

And nobody seems to be haranguing diabetics to stop with the injections because reliance on them suggests a deficit of moral fibre. Or something.

It’s fine to say you should stop taking medications when you get better, but ‘better’ is a far more nebulous and uncertain property than most people assume.

Insisting that people need to stop their medication at some point suggests you only think of health problems in terms of them being ‘cured’ or ‘fixed’. And this is to seriously underestimate, or deny, the variability and complexity of human health.

This is particularly true for mental health… 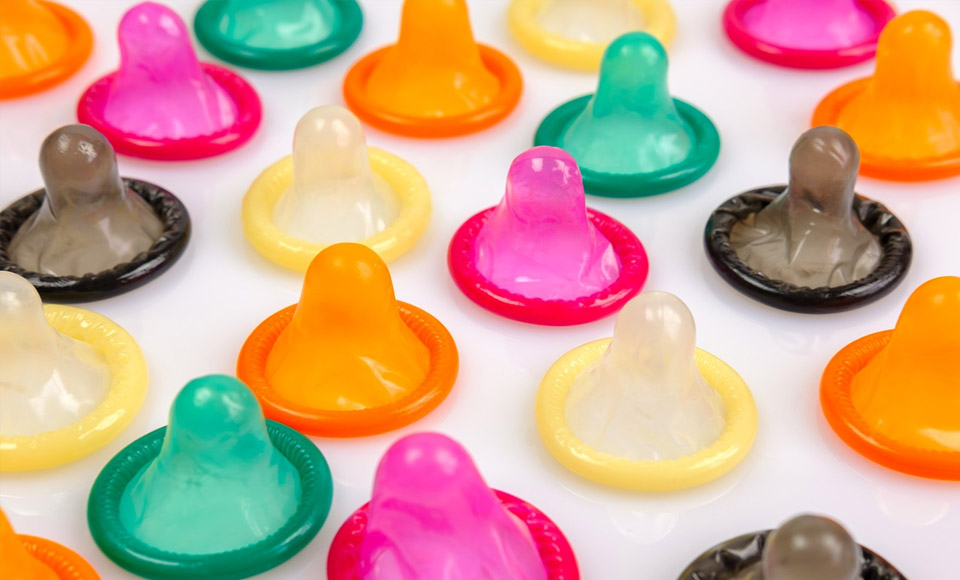 Why take antidepressants when you’re not depressed?

The automatic assumption that health problems can inevitably be fixed or cured is something that can, and does, cause a lot of problems in the field of mental health.

Because, basically, it’s rarely the case that a mental health issue can be 100% guaranteed cured. That’s not how the mind or brain really works, hence the ‘medical (or disease) model’ of treating mental health is so widely criticised these days.

There are multiple possible explanations for this. One is that the brain’s adaptability means the considerable chemical/physiological reaction to the stress of the first episode means key parts of the brain alter and adapt in unhelpful ways, making them more sensitive to stress, meaning depression is easier to trigger.

It’s a baffling process, but it seems one way to offset this sensitivity to stress and future depressive episodes, is to maintain a baseline level of antidepressants, to make the brain a bit more resilient.

Hence, taking antidepressants when you don’t have depression can be a key factor in preventing depression.

So if someone insists you shouldn’t take antidepressants if you’re not depressed, that can be like saying you shouldn’t be vaccinated if you don’t have measles. That’s not how it works.

Of course, there are many who say you shouldn’t be vaccinated. And now we have new measles outbreaks. See what happens when such arguments are taken seriously? People get ill.

Overall, there are many good and valid reasons to stop taking antidepressants, and yes, some people struggle to do this, and it is indeed something that needs more attention.

But this in no way means that everyone should stop taking antidepressants, no matter what. Some people will need them long-term, for equally valid reasons as those who need to quit them.

Insisting that this is somehow wrong, that long-term reliance on antidepressants is somehow a failing, that reveals a profound ignorance of how medicine, therapeutics and health in general actually works, and just heaps more stigma and stress on individuals who have more than enough of that to deal with already.

Dean Burnett is currently writing a book all about this sort of thing, but also touches on it in his existing books The Happy Brain and The Idiot Brain. He is also co-host of the Brain Yapping Podcast with Rachel England. 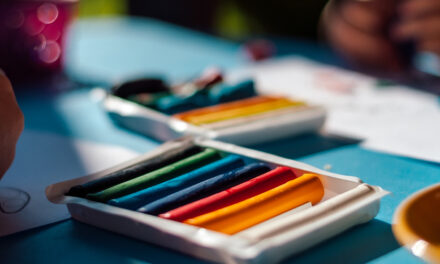 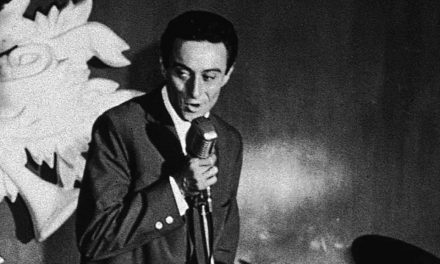 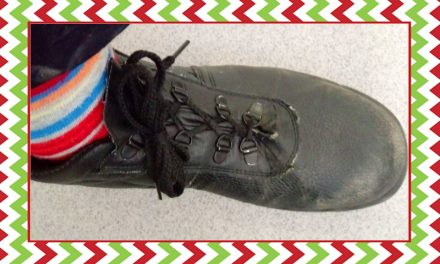