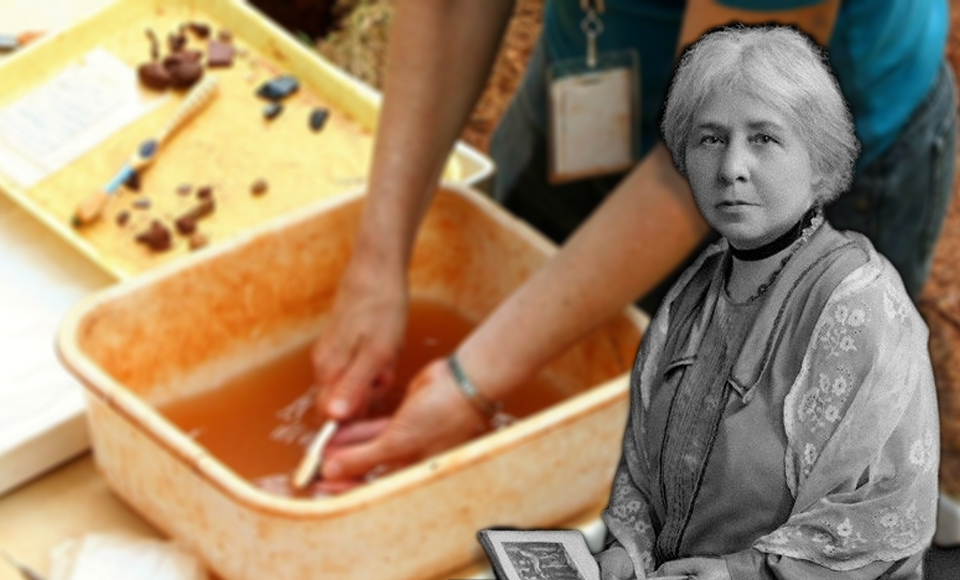 As an archaeologist, I am often asked about the frequency and/or general joy with which I dig up dinosaurs.

This is usually a well-meant question from people who are either desperately trying to make small talk, or direct blood relations who are still working out why I don’t have a ‘real’ job. To be fair, I have had a long association with London’s Natural History Museum; working in the very same building as palaeontologists, the scientists responsible for telling us all sorts of new and exciting things about your Christmas turkey’s terrifying out-of-town relatives. However, this week, I came across a dinosaur myself, and we’re going to have to talk about archaeology to deal with it. 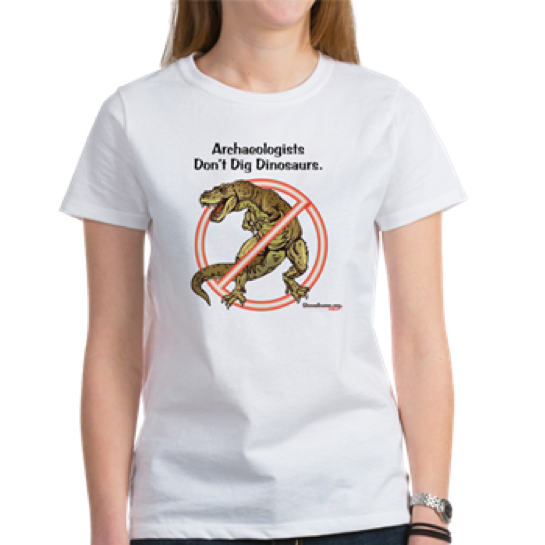 The dinosaur in question turns out to be an ugly beast, one that shows up, invited or not, to nearly every discussion about the history of science to declare ‘science hasn’t got a women problem!’ before gnashing its great big teeth and eating the graduate students. The insistence, by senior scientists, that women just aren’t that good at science or, ipso facto presto change-o et cetera et cetera, there’d be more of them eating the graduate students and academia would have a more balanced ecology. Calmly picking a set of horn-rimmed glasses from their teeth with a ten centimetre claw, the dinosaur explains (with charts) that science is a thing done by men, because look, there are no women it can think of.

This, put forward by an actual physicist at actual CERN, and the related arguments that the current lack of women in senior positions in many of the sciences is due to either disinterest or lack of ability, triangulate into a vicious attack on the very real problems women (not to mention other under-represented groups) still face getting ahead in science. It’s also absolute bollocks, and we can use archaeology, the most flexible of all the sciences,[1] to show exactly how wrong these Jurassic ideas are.

Let’s take a closer look at the argument that women can’t be as good at science because it was invented by men. Aside from the absurd reductionism inherent in the argument,[2] there is the remaining issue that it simply isn’t true. Archaeology in ye olden days is imagined as a story of pith-helmeted men with unlikely moustaches charging through jungles, deserts, and other ‘exotic’ locales, digging up treasure and scarpering back home with the loot. While there were moustaches (and whiskers, and pith helmets), there were also women. All over the place. Drawing the archaeology, cataloguing the archaeology, doing the archaeology. The only reason you don’t see women’s names up in lights next to the grand old figures of temple-plundering is because women have either not been credited for their work or have been prevented entirely from participating at an equal level by teensy little obstacles like not being allowed to take degrees, or employment.

But they were there. Way back in the 7th century, Helena of Constantinople was ordering her servants to dig Jerusalem for bits of the true cross. Jane Dieulafoy was engaging in witty repartee about revolvers with marauding looters while nicking bits of the ancient city of Susa in the 18th century, as pith-helmeted an adventurer as you could want (she had official permission from the French government to cross-dress). Many great Egyptologists of the 20th century learned their hieroglyphs from Margaret Murray, who was paid so little her students had to club together to buy her doctoral robes – which she waited half a century for. 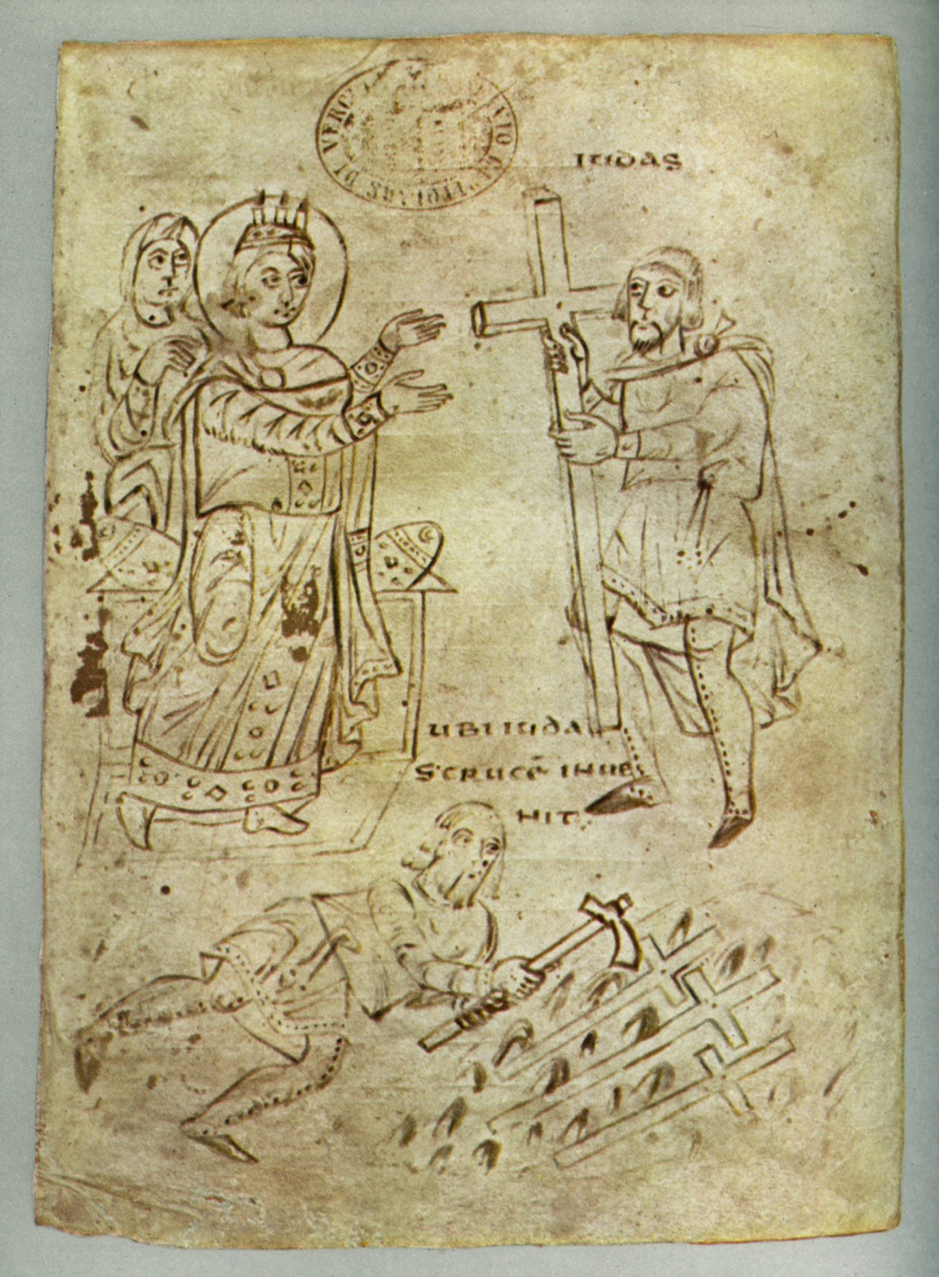 Helena of Constantinople ordering the excavation of the true cross (Wikimedia)

Women have always ‘done science’. Even when they were banned from degrees, from professions, or simply overlooked and dismissed – they’ve done science. If you can’t see them, you’re not looking. And if we’ve learned anything from Jeff Goldblum, it’s that it’s the dinosaur you’re not looking for that gets you.

[2] As a thought experiment, work out whether you’d prefer to be treated by a 17th century barber-surgeon or a 21st century actual-surgeon.