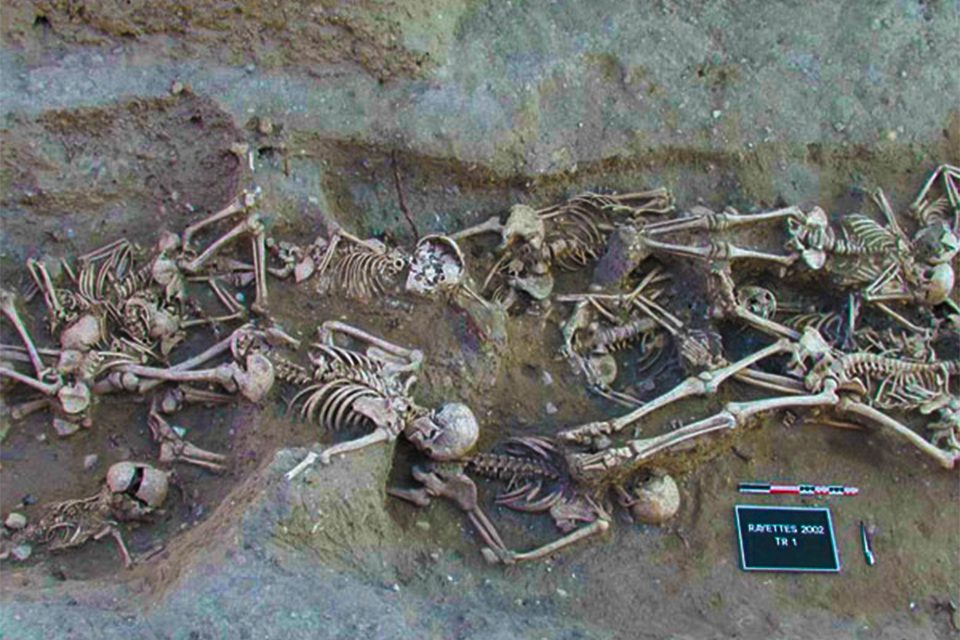 The Top Ten Years That Were Worse Than 2018

Many people will be staring down the barrel of 2019 with nothing but trepidation, brandy, and unwise levels of cholesterol in their veins. 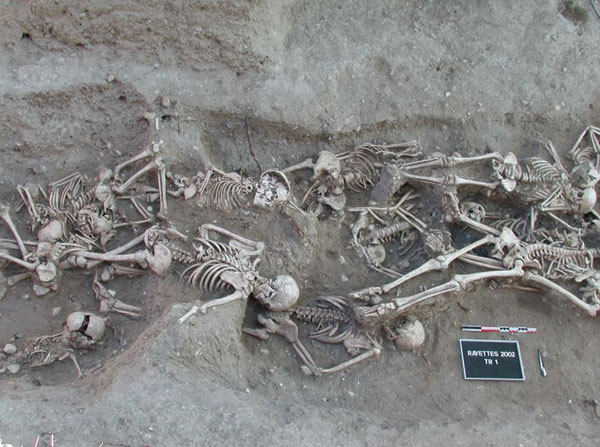 The forward march of time* doesn’t have to be so depressing though – humans are doing GREAT! There is in fact much cause for rejoicing about the state of the world, it just takes a bit of perspective to see it. Luckily, we have all of archaeology to help us take that step back from the dumpster fire politics and populism of the present day and see how good we really have it. And of course, there is no better way to communicate generations of painstaking scientific research than a facetious listcicle so I bring you…

#10 1962 AD
(Population: In the billions, plus a lot of people you’ve actually met.)
Everyone almost dies. Of global politics.

#9 1918 AD
(Population: In the billions.)
The world having got to the point of global travel, almost everyone dies. Of flu.

#8 1348 AD
(Population: May have hit half a billion here.)
The world having got to the point of an integrated Eurasian trade network, almost everyone there dies. Of plague.

#7 430 BC
(Population: In the hundreds of millions)
The world having got to the point of fancy cities like Athens, almost everyone there dies. Of plague.

#6 3113 BC
(Population: Not counting people made out of wood – still millions and millions)
The Maya gods end their first attempt at creation by drowning the people they made out of wood in a deluge. Those that survive the flood are killed when their tortilla grinders and kitchen implements turn against them.

#5 6,500 BC
(Population: In the tens of millions)
The British Isles separated from Europe. Because of climate change, there’s now a freezing cold body of water between you and cheese. 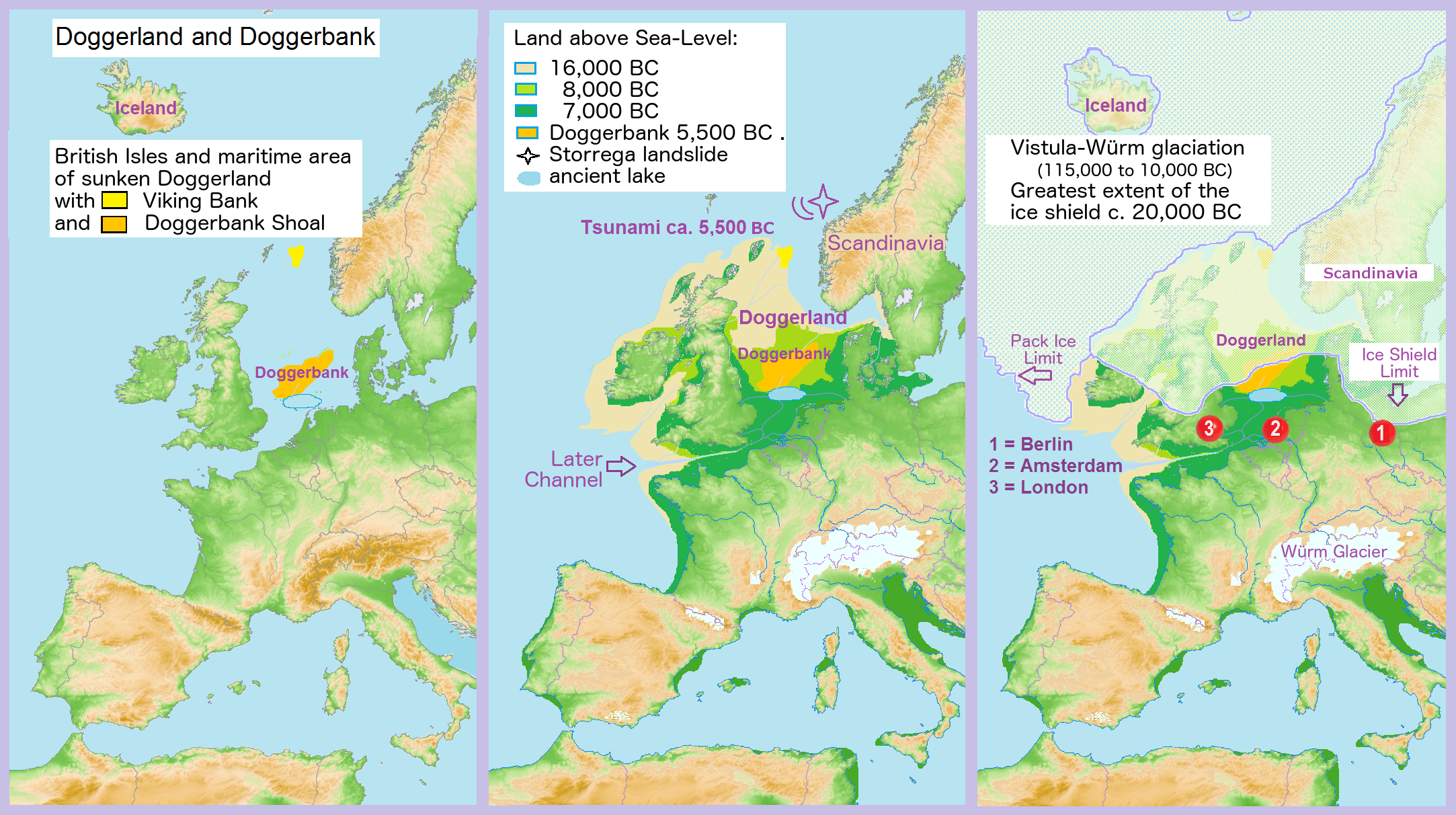 #4 10,000 BC
(Population: In the millions)
Almost everywhere runs out of mammoth steaks.

#3 40,000 BC
(Population: Us, Neanderthals, and Denisovans. Just about.)
Your friends and family followed you to Europe and totally ruined it. Now no one has brow ridges.

#2 2,800,000 BC
(Population: Australopithicenes)
A little hominin ancestor child learned to walk upright. Then an eagle ate him. 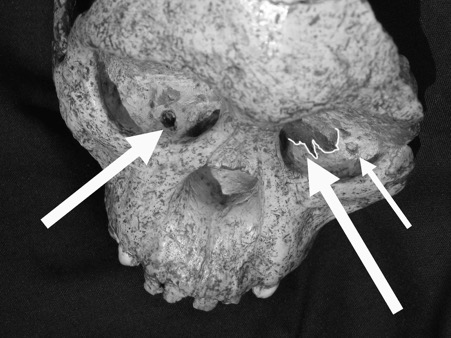 So, as you can clearly see, humans have been on a major upswing since the whole nothingness episode. Sure we had the Cuban Missile Crisis in ‘62, the Spanish Flu that killed tens of millions of people, the Black Death that killed a hundred million or more – but the point here is, look how many of us there were to kill off! It’d take the eagle who snatched up the Taung child from his South African home 2.8 million years ago a long time to do a proportionate amount of damage to our modern populations. So relax, have another sherry, and enjoy the fact that humans in 2018 are in fact a remarkable success story.

Just don’t think too much about those mammoth steaks.

*Dates are approximate. Events may not have occurred as described. Welcome to archaeology. 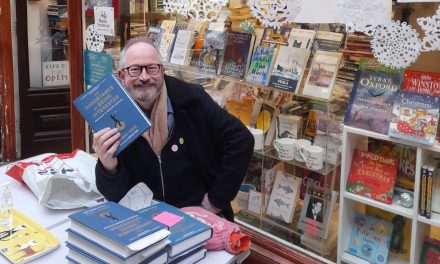 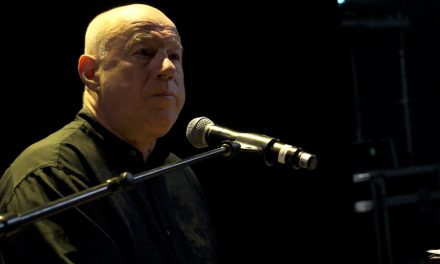 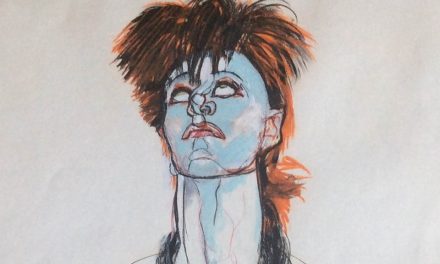