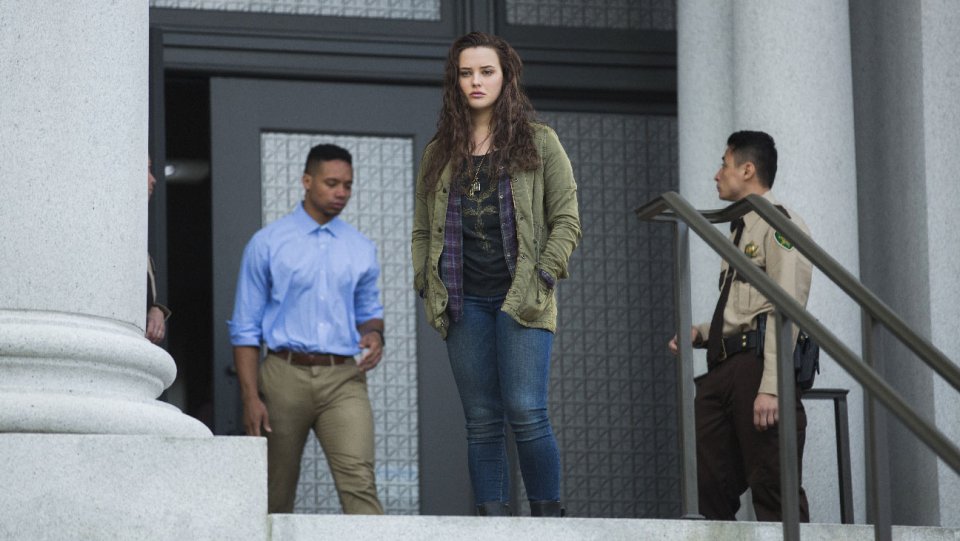 A new study suggests that Netflix’s hit show about teenage suicide may actually be having the opposite effect to the one it intended. 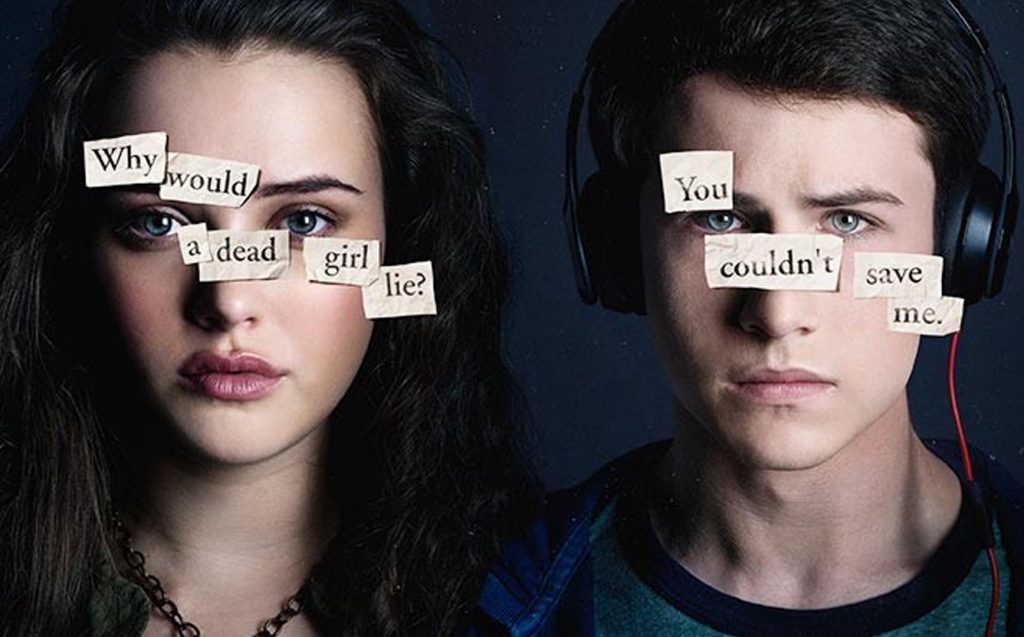 13 Reasons Why has been a huge success for Netflix. Based on a book by Jay Asher, it follows students at an American high school after the suicide of classmate Hannah. We discover Hannah had recorded cassette tapes before her death, outlining the role that various people had in her decision to kill herself, and each episode of the show features one of these tapes. Producers, including Selena Gomez, hoped that the show would encourage young people to talk about their feelings, and raise awareness of mental health issues[1].

I watched the first few episodes when the show first aired, but found it uncomfortable viewing, and I wasn’t convinced it would be the force for good that the producers hoped. Now, a new study has been published that suggests it may actually be harming its most vulnerable viewers.

A group of researchers surveyed 87 young people admitted to the University of Michigan’s psychiatric emergency division because of suicide-related concerns. They found that around half the patients watched the show, and of these, around half believed it had increased their suicide risk. The more a young person identified with the lead character, the more likely they were to be affected. They also found that very few of the young people watched the show with a parent, or discussed it with one afterwards. In fact, many parents weren’t aware their child was watching it at all.

This was a small study, and relies on self-reporting, which can be unreliable. But the finding hasn’t come as a surprise to me, or to mental health professionals. In fact, when it was released a number of charities released statements warning the show might increase the risk of self-injury amongst vulnerable youth.

For decades, we have known that suicide can be ‘contagious’; in schools where a suicide occurs, suicide risk increases for other students, and there is often a rash of ‘copycat’ suicides following reports of a celebrity killing themselves. This contagion can be reduced by responsible reporting, and guidelines have been issued by suicide prevention charities. These include:

13 Reasons Why breaks every one of these rules. The entire first series revolves around why Hannah did what she did, and the final episode depicts her death in explicit (and harrowing) detail. Continuing to watch the show while researching this article, I was struck by how relatable Hannah, and her story, is. Her death and the tapes allow her to exact revenge on those who wronged her, and help her friends and family to understand what she was going through. This is a fantasy that anyone who has experienced suicidal ideations can relate to, and as such, could be particularly harmful.

Despite this, science is still not completely clear as to how big a risk fictional suicides are. Most of the work on suicide contagion has related to a real-life event, either of someone known to those being studied, or a public figure. A recent meta-analysis found no evidence that fictional suicides cause contagion[2], and while the release of the show did increase the number of suicide-related internet searches in the US[3], it isn’t clear whether searching for suicide-related terms actually increases the likelihood of someone attempting to kill themselves[4][5].

More research is definitely needed to better understand the effects of these types of media, but I do believe this new study should come as a warning. While it is very unlikely that a teen with no experience of mental health problems would become suicidal because of a TV show, the same can’t be said for vulnerable young people. I truly believe that the producers wanted this show to benefit its viewers, but as evidence to the contrary starts to emerge, it must be taken into account. The debate around censorship of material that might be harmful is a difficult one, but for me this emerging evidence is enough to put me on the side of caution in this case.