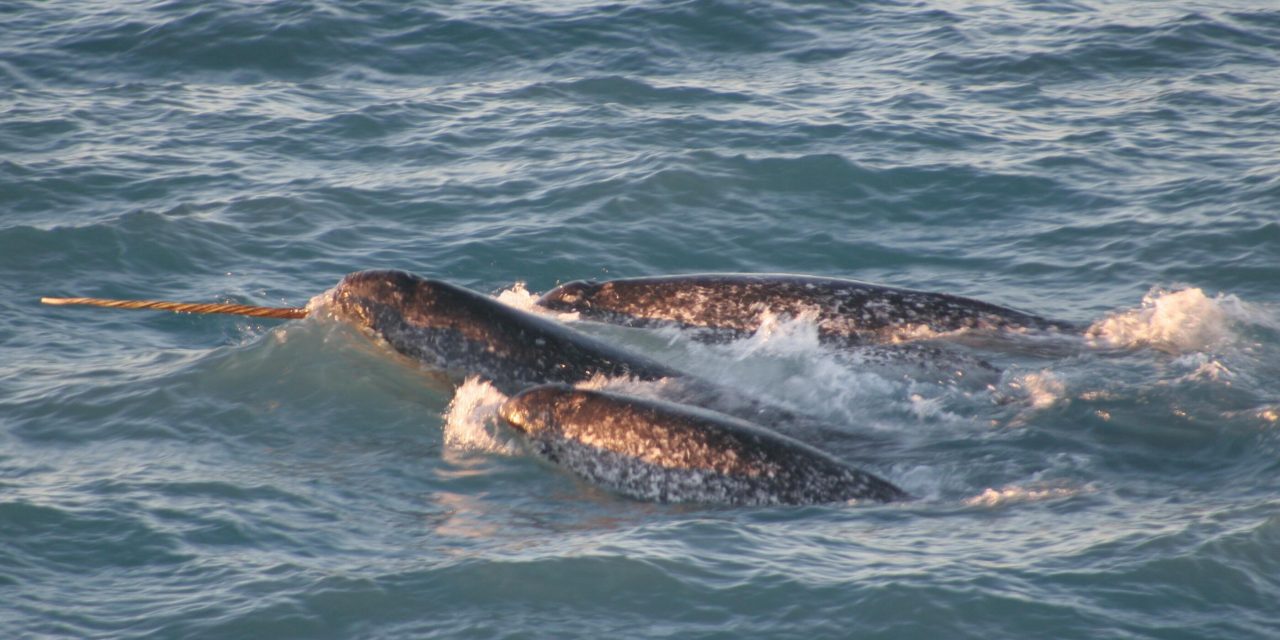 This week the programme for one of my favourite science festivals, Cheltenham, launched, and one event stood out to me – titled, rather cryptically, “Introvert Narwhals”. 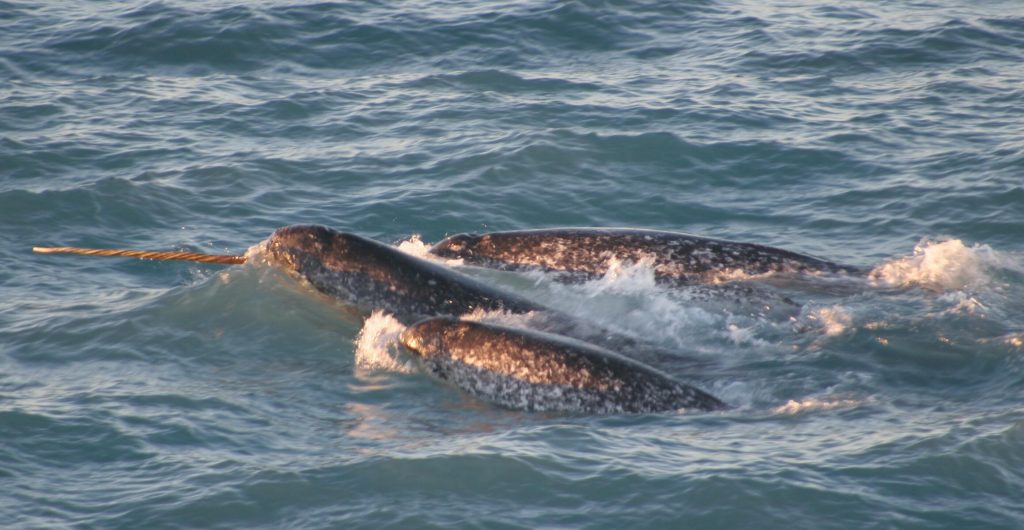 After a moment of confusion, I remembered a tweet I had read a few months ago. This year, for the first time, one of the festival’s guest curators is AIDA, a machine learning algorithm. After training her on event titles from the last 10 years of the festival, AIDA came up with 4 options, which were voted for on Twitter. ‘Introvert Narwhals’ was the landslide winner (although I’d definitely have gone to see “Aliens what what?” too!)

While the actual event is mainly about AI, at the end biologist Ashley Kent will be talking about the topic title. So I started wondering – are there such things as introvert narwhals?

The first question is whether animals can have personality in the first place. While anyone who has owned a pet will give a resounding yes to that question, we need a slightly more scientific viewpoint. And that’s where researcher Dr Jolle Jolles comes in. Jolles works mainly on sticklebacks, and he found that these tiny fish have personalities- some are bold and adventurous and others are shy and retiring.

Personality in animals can be defined as “systematic and structured within-population differences in behavioural tendencies, where these tendencies are stable over some period of time and where the behaviour in one situation or context is correlated with the behaviour in other situations or contexts”[i] So in Jolles’ work, the same fish must behave in the same timid way during experiments carried out over weeks or months. And this is what he found. It has also been found in other species, across the animal kingdom, from rats to birds, and even pond skaters. But what about narwhals?

I couldn’t actually find any studies done on these creatures, but closely related orcas have been shown to have these behavioural differences. So it seems likely narwhals could too. While the ‘unicorns of the sea’ are highly social animals, communicating and living in social groups, there really might be individuals that would rather stay home with their cat than go to a colleague’s leaving party.

Scientists think that these types of within-species differences evolved because they provide a benefit to the group as a whole. If food is very scarce, for example, a bold animal who takes risks would be most likely to survive, as the more reticent creatures could starve to death. But being bold also conveys risks- you are more likely to be eaten if you spend more time exploring and less in the safety of your home area. So for the population as a whole to flourish, and be resilient to changes in environment, having a mix of personalities makes a lot of sense.

And so it seems that both introvert, and extravert, narwhals might just have their own way of benefiting the group. Which seems fitting.

Info and tickets for Introvert Narwhals event at the Cheltenham Science Festival is here. Ginny will be presenting two shows at the festival, Mastering Memory and Nodding Off. The Cosmic Shambles Network will be presenting Universe (of Music) with Chris Lintott and Steve Pretty, and Signals (in association with Footprint Theatre) with Ewine van Dishoeck, . The festival runs June 4 – 9.