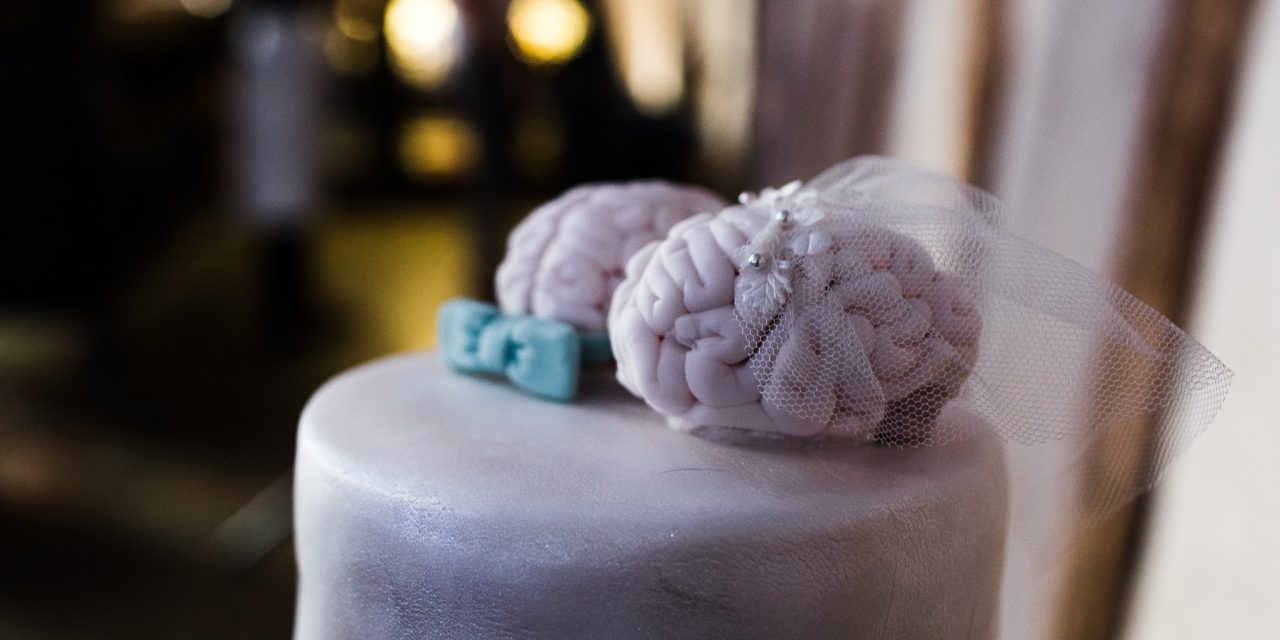 Last weekend was my first wedding anniversary, and that meant I got the chance to test out a plan I put into motion well before the big day. 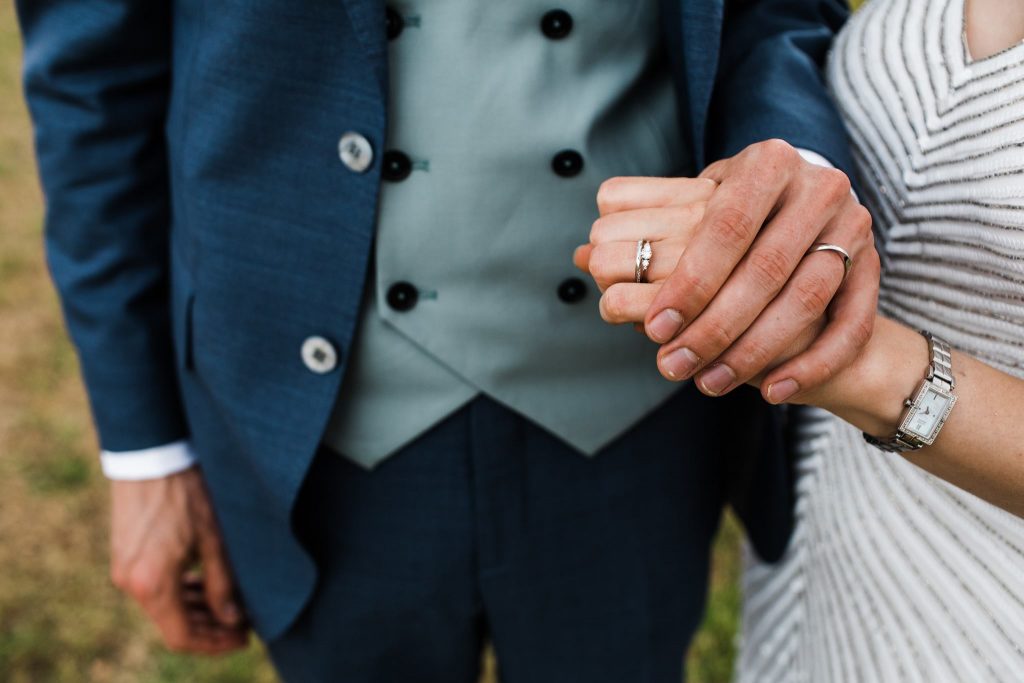 Talking to friends who had been married before me, one of the things that kept coming up was how fast they felt the day went, and that their memories of it felt blurry. This isn’t really surprising- there is so much going on on your wedding day that it can be hard to get a chance to stop and take it all in- and we know that if a memory isn’t stored thoroughly in the brain, we won’t be able to recall it later. If you are distracted coming into the house with a bag full of shopping and an alarm beeping, for example, you might not notice where you put your keys. Later you may think you have forgotten where they are- but in fact the memory never formed in the first place.

This was something I was determined to avoid, so I set about using my understanding of human memory to ensure we could recall as much as possible about the day. One way we did this was to set up cues throughout that we could later use to help us recollect each moment. Cues can be anything- mnemonics, for example, like ‘Richard Of York Gave Battle In Vain’ provide the first letter of each colour as a cue to remember the order of colours in the rainbow. But for the wedding I chose two types of cue, both of which are strongly linked to emotions.

The first of these was music. Music is really important to my husband and me, so we were always going to soundtrack the wedding. This meant that we could choose specific songs for each of the big moments, which would later bring back memories of that particular part of the wedding. So now whenever we hear Imagine Dragons ‘On Top Of The World’, I am instantly transported back to dancing our way out of the ceremony venue, while Eliza and the Bear’s ‘Friends’ reminds me of entering the reception with all our guests smiling and clapping- one of my favourite moments of the day. 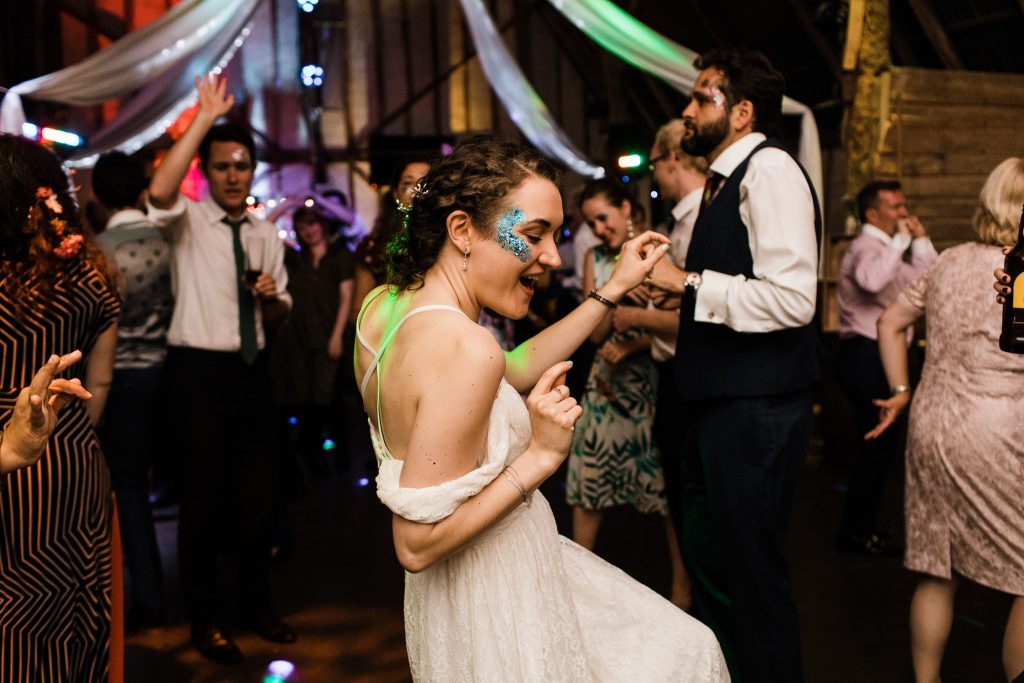 Music is a really powerful trigger for memory, and is particularly good at bringing back emotions. When you listen to a song that triggers a memory, a large network in your brain is activated, including limbic areas that are involved in emotion, and, of course, the memory areas. But there is also an area of the pre-frontal cortex, behind the forehead, that seems to be responsible for linking the song with the memory and its emotion- this area is more active when people rate the associations as stronger. This might explain why music can be such an effective trigger for people with Alzheimer’s, whose frontal lobes are usually less affected than memory areas like the hippocampus. Often patients who are very severely affected and may not recognise their own families can sing along with songs from their youth, and these might even trigger memories. Alzheimer’s affects our explicit memory systems- the ones which allow us to answer questions, much more than the implicit, non-conscious memories, which are often more emotional. And it is these that music triggers. That’s why the song ‘Friends’ brings back not just the images of everyone I know sitting around tables in a beautiful barn, but the feeling of joy that I had in that moment.

Unfortunately, cues can trigger negative emotions too. We chose American Authors ‘Best Day Of My Life’ to play just before our ceremony started. As the first bar played I stood up, only to notice one of the rows of beading on my dress had started to come unstitched! My mum whipped out her sewing kit and secured it as the music played, but has since told me she can’t hear that song without getting heart palpitations (I think she was more worried about my beading than I was!).

The second trigger I chose was scent. Olfaction is wired differently to our other senses; smells are processed first by the olfactory bulb, but then, unlike for vision or touch, information travels to the amygdala (involved in emotion) and the hippocampus (important for memory). So, just like music, smells are effective triggers for emotional memories. They particularly seem to be good at ‘transporting you in time’- making you feel like you really are in that moment again, not just recalling it in an abstract way. 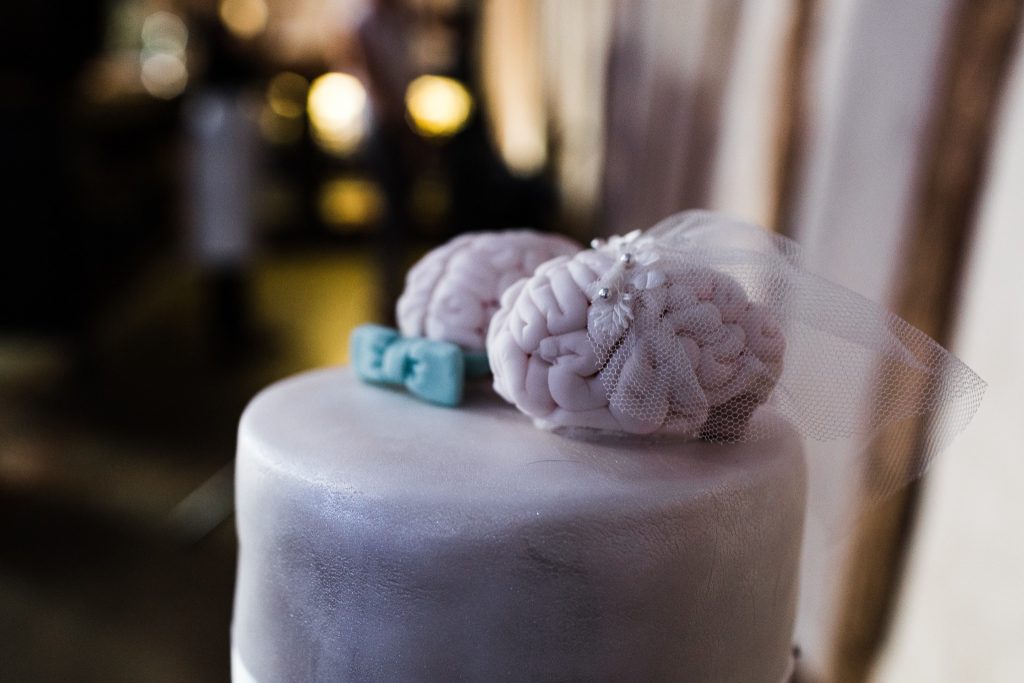 Smells are harder than music to change so we picked one main scent for the wedding. We used it as an air freshener throughout, and for the hand-soap in the bathrooms. I bought a shower gel and body lotion to use in the morning, and wore a version of it as a perfume as well. In the months after the wedding I was careful to stop using the products- each time we recall a memory it becomes flexible, and changeable. If I used the soap regularly, I might change my scent memory from being of that night to just a mundane moment of doing the washing up. So it was several months before I gave in and had a sniff again… and it worked, at least to an extent. Unfortunately, my memory was a little too specific- it turns out that trying to scent a large barn is difficult, so the place the smell was strongest was in the bathrooms- so this was where the smell took me. Instantly I was standing in front of the mirror, topping up my perfume before heading back out to the dance floor. Perhaps not the moment I most wanted to remember, but at least I know the theory works!

For our anniversary we did it all- looked at the photos, watched the video, listened to our music and wore the perfume- and it certainly brought back a lot of happy memories. I just hope that these tricks that psychology and neuroscience has taught me mean that we can remember it as well on our 51st anniversary as we did on our 1st.