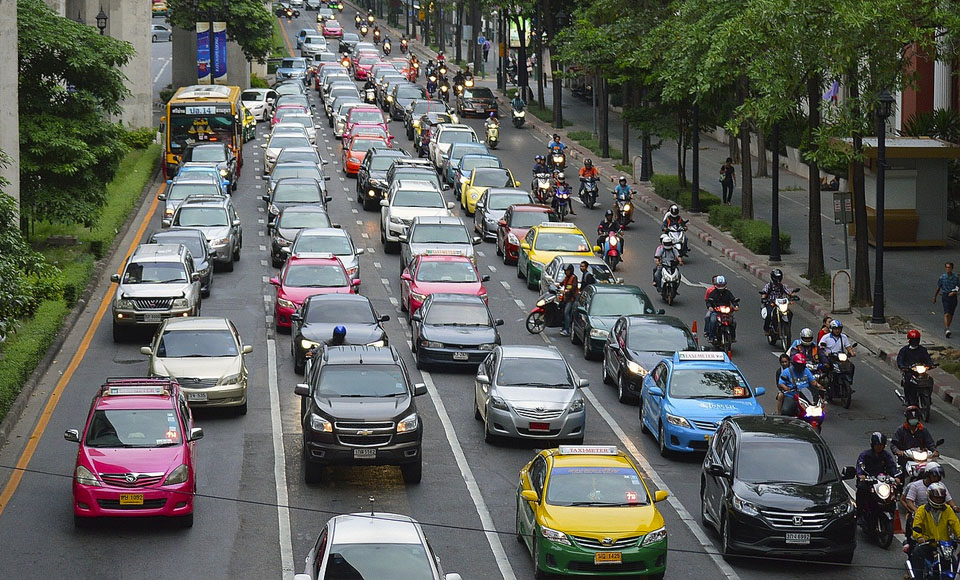 I have a confession to make… I quite like traffic jams. Not because I am some kind of sadist who enjoys being late for things, but because they provide an interesting window into human behaviour.

I was sitting in slow moving traffic the other day, watching as people merged from 3 lanes to 2 on a motorway. The lane was closed way ahead, but as soon as signs appeared warning of the issue, like  the majority of people, I began to move over. This, of course, left a temptingly, tantalisingly empty lane. It might be closed ahead, but right now it provided a short cut, a way to skip the queue. But I’m well-behaved, so I sat in that queue, watching people scowl and tut at the occasional driver, (normally in a BMW) who drove down that clear lane as far as they could before pushing their way in further up the queue. That’s just selfish, right? It might improve their place in the queue, but it slows down its movement overall.

Or does it? As I sat there, I began to wonder. Is merging early really the most efficient way of getting 3 lanes down to 2? I decided to investigate. It turns out, as is so often the case, there isn’t one simple answer. Based on computer modelling, it seems ‘late merging’, using all the lanes for as long as possible, does give a higher throughput of traffic if lanes are going from 3 to 1. For more common 3 to 2 or 2 to 1 merges, it is only significantly beneficial if there is a high proportion of heavy vehicles like lorries (possibly because they can’t accelerate as easily as cars)[1].  It might not be clear cut, but the science says merging late isn’t as anti-social as we think.

So why do we dislike queue jumpers so much, if, in reality, they’re sometimes doing what’s best for the group as a whole. I think one reason might be down to our passion for fairness. Humans are a social species, and it is vital for us to stay in the good books of the people around us. This was likely even more important for our ancestors who lived in smaller, tighter-knit groups. Individuals in the group would have relied on each other to share food, childcare and lookout duties- so anyone ‘freeloading’ could reduce the chances of survival for the whole group. So, the theory goes, it was vital to weed out and punish anyone acting unfairly. 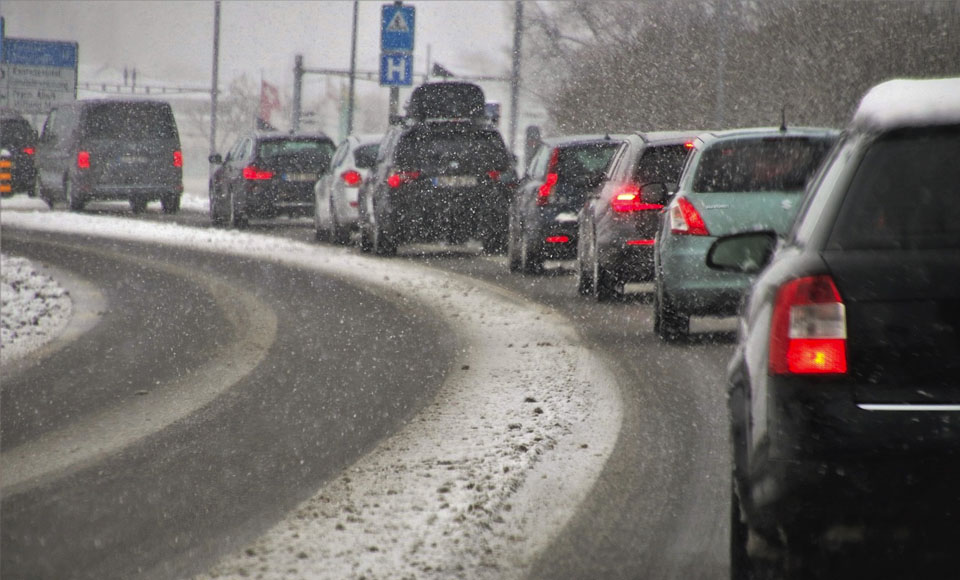 We see this behaviour in modern life- even when it would be more beneficial for the individual to ignore the unfairness. The Ultimatum Game is a psychology experiment that runs as follows:

In this game, player B will tend to reject anything below a 30% share- even though this means denying themselves up to £30[2]. Rejecting this offer has no benefit to them, as they only play the game once. But punishing the selfish player A feels like the right thing to do.  And humans aren’t the only primates with a strong sense of what is fair, as this video from a talk by Dr Frans de Waal shows:

While we don’t know exactly when and how our desire for fairness evolved, it does seem to be strongly embedded in most of us. So when you see someone in the closing lane, whizzing past a line of patiently waiting cars, it’s not surprising that alarm bells go off. This person seems to be acting unfairly, prioritising themselves above the group- so they deserve to be punished. The problem is, common punishing techniques like staying so close to the car in front they can’t get across, or straddling two lanes to stop them from progressing, are far more dangerous, and more likely to cause delays, than they are. So in this case at least you a probably better off taking a deep breath, and not throwing the cucumber.