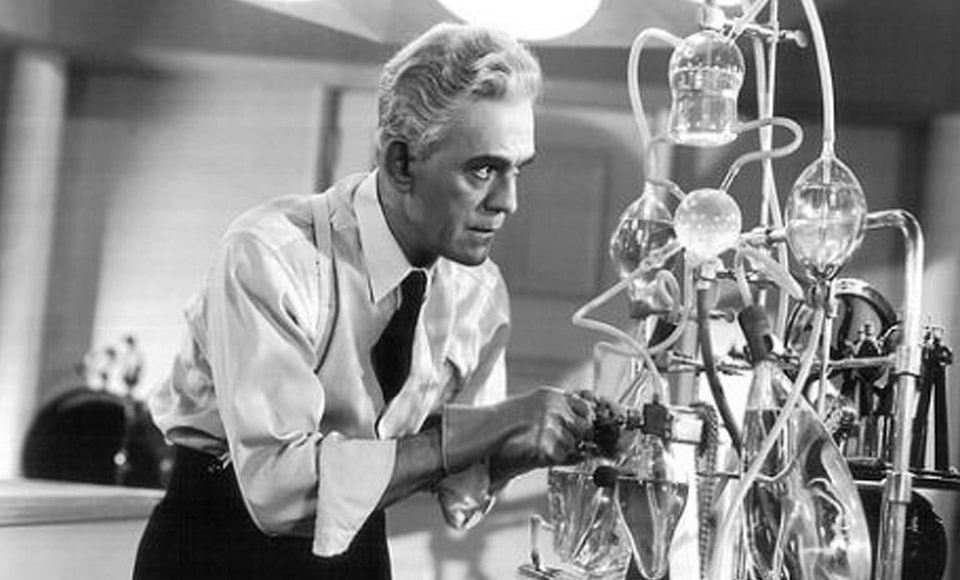 Fiction is fictional, but even the most speculative stories are more satisfying when scientists and science are portrayed plausibly.

We’ve come a long way from the glorious mad scientists of old-school Hollywood B-movies. Although some real-life scientists (perhaps those not fond of frequenting the cinema) still think they’re cursed with the stereotype of white-coated, Einstein-haired, wild-eyed male boffins, the reality is that most mainstream films and television dramas have long since abandoned this physical trope.

Late last century, some bored producer must have decided to pull a Frankensteinian lever to jolt life into a new, more authentic vision of scientists – and others followed suit. Cue a veritable renaissance. Screen scientists started to be female as well as male. Under 40 as well as older. Various shades of brown instead of solely white. Smartly dressed as well as shabby. Emotional. In possession of backstories and baggage, foibles and flaws. Think Jodie Foster in Contact, Laura Dern and Jeff Goldblum in Jurassic Park, Will Smith in I Am Legend. Many years after science had begun to shift away from the exclusive domain of the old pale male, fictional scientists finally began to reflect the new diversity.

This is obviously a good thing. But there is one stereotype that’s been with us since the dawn of fiction. It’s relentlessly sticky, and all the real-life physical upgrades in the world can’t mask it. It’s a stereotype far more insidious and harmful than the superficial, because it warps the very essence of what science is about.

But it makes damned good drama.

Most modern screen scientists, regardless of how they look and how well-meaning their intention, still suffer the fate of their B-movie counterparts. Despite striving to better the lot of society, they ultimately lose control of their experiments and wreak destruction. 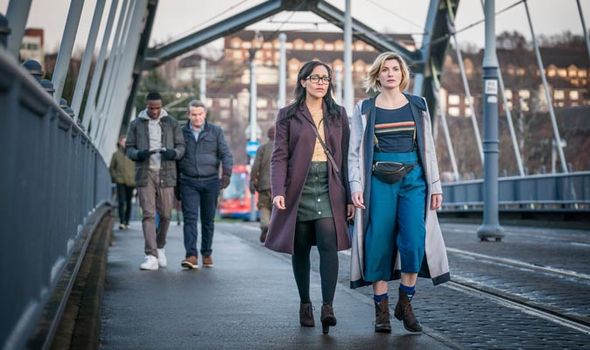 Tanya Fear and Jodie Whittaker in Doctor Who. Promo pic from the BBC.

Take two examples from recent dramas on the BBC. In Episode 4 of the most recent series of “Doctor Who”, we meet arachnologist Dr Jade McIntyre (played by Tanya Fear), a glamorous young researcher in stacked heels and designer spectacles. She’s involved in a worthy cause: leveraging the “genetic strength” of spiders so that their silk can be improved. A cool and collected character, she only lights up when talking about her research, which is essentially making spiders live longer and grow bigger (what could possibly go wrong?). In a knowing but loving homage to hundreds of B-movies past, it turns out that one of her subjects has not only survived the end-of-experiment euthanasia, but is mutated by pollutants in a landfill site, leading to a city-wide invasion of massive killer spiders.

Meanwhile, over on the staid and steady hospital soap “Holby City”, former Doctor Who actor Paul McGann has been playing scientist Professor John Gaskell, a lone genius-style character seeking to cure paralysis with his brilliant “neuroconduit” invention. He swept into the hospital’s current season last winter with a Jesus-like reputation for making a lame man walk. Although aspects of Gaskell are stereotypical – he often has a crazy glint in his eye – in the beginning he was courteous and professional, and his obsession with work was of a degree not unknown amongst the real-life scientist rank and file.

Over the season, however, the cracks began to show, as several failures set him back and he started taking risks and breaking rules, even killing a beloved colleague who is about to whistle-blow on his unethical activities. As the narrative arc crested this past fortnight, it is finally revealed that the stem cells he’s illegally nicked from leftover IVF embryos and seeded into his conduit are turning cancerous in the recipients’ spines. Although echoes of mad scientists past glimmer around this character more blatantly than most these days, he’s far more complex, human and three-dimensional. Nevertheless, his well-meaning experiment spirals out of control with deadly consequences. 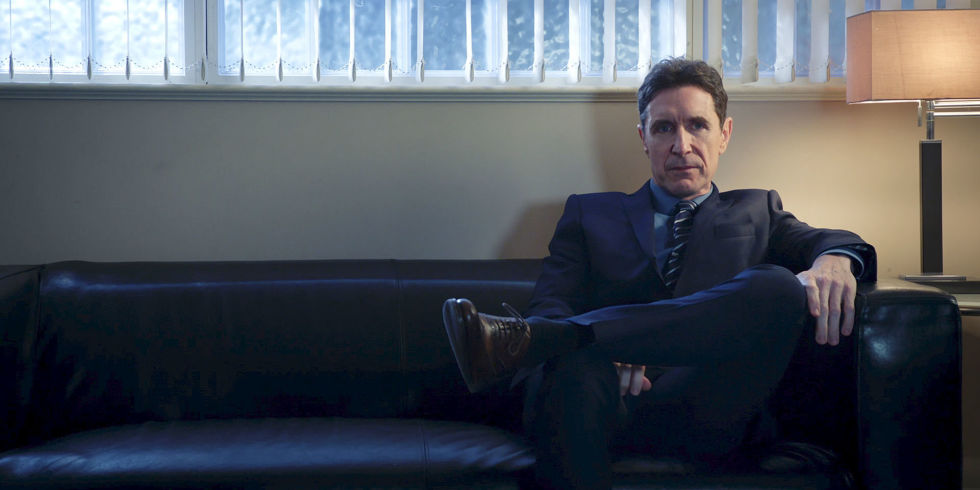 I have often wondered why it is that storytellers are obsessed with this ancient trope, and refuse to let it go. And the flip side, why is it that we, the audience, love to eat popcorn and watch upstart scientists meddling with things they weren’t meant to know, and suffering their delicious come-uppance? I suspect that the trope is so persistent and acceptable because society still believes in the unspoken moral: that maybe scientists shouldn’t be meddling at all. We may not be accidentally breeding spider armies or testing unapproved procedures on patients, but perhaps deep down, and more than seventy years after the Manhattan Project, people still suspect that scientists are treading on unstable ground and disaster is only ever just around the corner.

Clearly this conception doesn’t hold much water. There are a few bad apples, but science is a highly regulated profession trussed with draconian health and safety measures and interwoven with strict ethical standards. Far from being a threat to mankind, science is a force for good, not only well-meaning, but actually positively and concretely achieving on a daily basis. And it is important that society knows this. Otherwise, the conspiracy theorists will continue to infiltrate the collective consciousness, seeding doubt, fear and denial, and a mass turning away from “experts”.

So I’d like to see more “lab lit” storylines featuring scientists doing what they do – minus the destroying-the-world bit. Fiction writers have finally got to grips with making scientists look normal; now they should take up the challenge of portraying the deeper reality in a way that’s as much fun as giant mutant spiders.