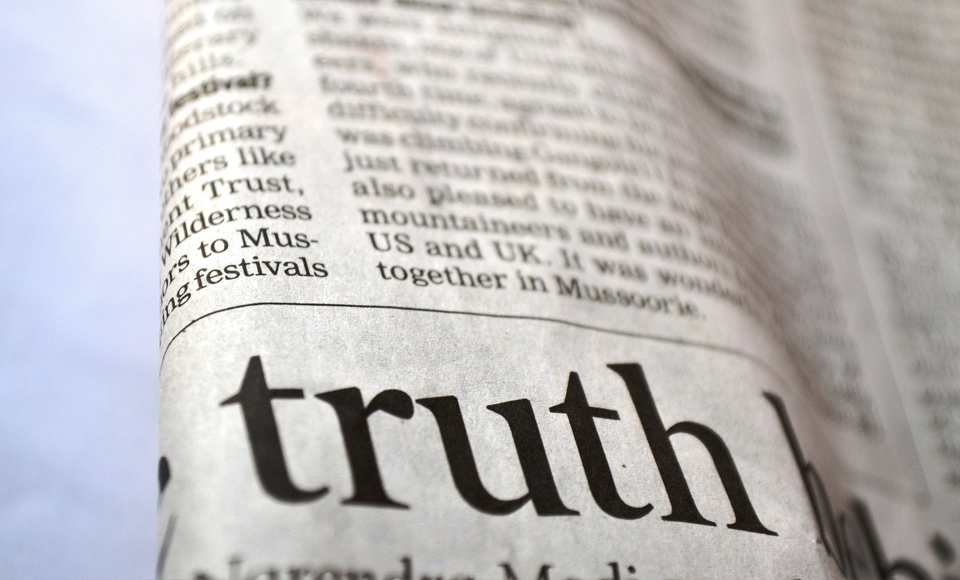 Inconvenient Truths: The Pandemic Scapegoating of Science and Scientists

Science is not black and white, no matter how much society wants or needs to think that it is. 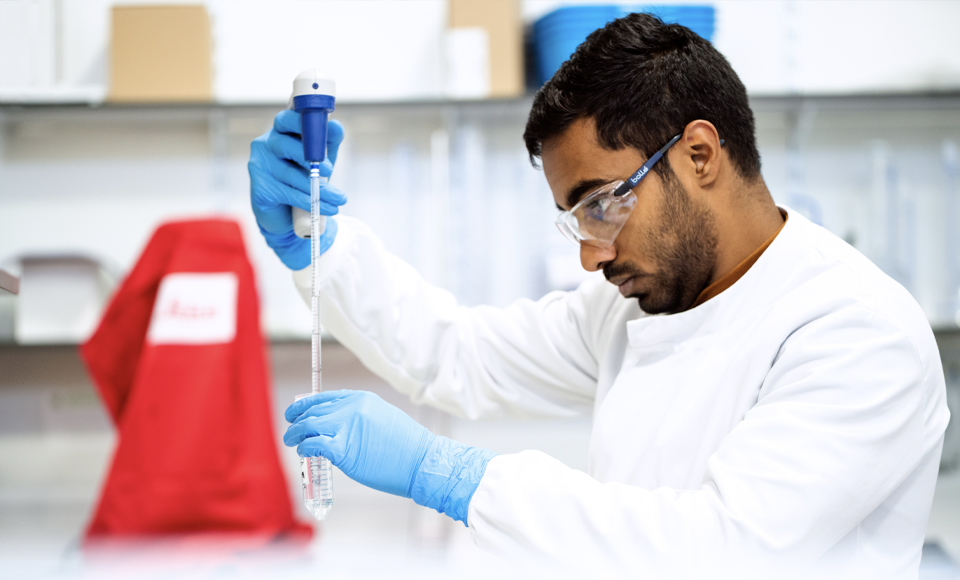 In my 2018 novel Cat Zero, two theoretical epidemiologists clash over how to model an emerging feline plague that might be endangering people. Whichever model is chosen has drastic implications for how the government should respond.

You couldn’t make it up – except something similar is happening right now, and it’s far more extreme. Two years on from my novel hitting the bookshelves, theoretical epidemiologists are clashing over how to model an emerging human plague – and their predictions have the power to either shut down society (taking the economy with it) or letting it roam free (and killing many millions).

In the normal run of things, scientists usually just get on with their jobs: finding out how the world works. This they do via experimentation – formalized procedures completely divorced from how that knowledge might be regarded, used or abused by society. Like a detective pot-boiler with twists and turns, dead ends and red herrings, we scientist don’t so much tackle the truth as coax it, dazed and blinking, out of a hall of mirrors lined with quicksand patrolled by sharks with lasers. And even that hard-won ‘truth’ is only an approximation, a place-holder, a snapshot in time: as more information comes in, and as more scientists repeat and refine similar experiments under different conditions, the fuzzy picture starts to clarify. It’s not unusual for the final version to look completely opposite to the original smudge.

So, the first smudge was “wrong”. Most scientists will just shrug and embrace the new worldview without much fanfare, and get on with that baseline reset. Sure, it’s not fun to be proved wrong in front of your colleagues, but it’s very much an occupational hazard of the profession. Experimental failure, at the micro level, happens every week in your average busy laboratory; larger failures, such as an entire project or paper turning out to be a false step, are also not uncommon during the course of a long career arc. Failure is the first thing that a new scientist must learn how to handle – with humility in the face of the mysteries of nature, a close second. 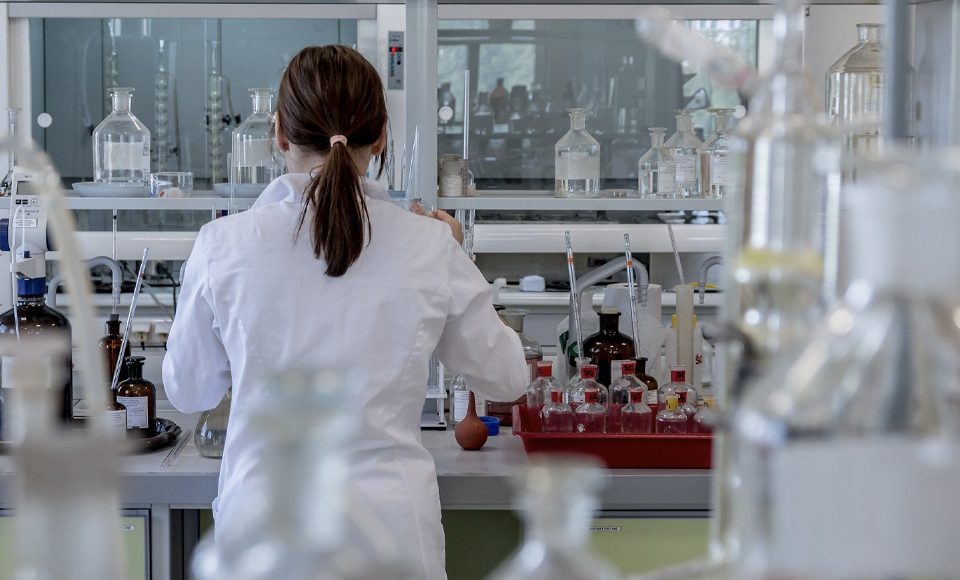 Things get even trickier in the field of theoretical epidemiology, where even scientists in other disciplines cannot understand the mathematics involved. In my novel, a character is advised to stop thinking about infectious disease models in terms of “right or wrong” – instead, she should be considering them as “probable or improbable”. Disease models are never intended to serve as all-seeing crystal balls; they represent forecasts based on input and conditions that can approximate reality, but can never factor in all real-life complexities. Most of the time, the consequences of promoting a model whose predictions turn out to be wrong are entirely academic. But COVID-19 has thrust models – and the scientists promoting them – into a harsh new, life-or-death light.

So it was perhaps inevitable that the darker parts of the media, both traditional and social, would start villainizing and scapegoating scientists as the COVID-19 pandemic settled in for the long haul. The Daily Mail did a hit job on Neil Ferguson, a scientist from Imperial College, for violating the lockdown rules that his own model had imposed upon the UK. (It’s telling that Ferguson was forced to resign from his position as government advisor, whereas a far more dangerous violation by a favoured government advisor was let past, uncensured, as someone with the best intentions following his “instincts” – it seems that scientists are exempt from such human qualities.) While Ferguson was clearly in the wrong, and resigning was undoubtedly the right thing to do, the reaction was all out of proportion to the sin: a fed-up, cabin fever-stricken society taking umbrage at the lockdown that Ferguson’s science had precipitated.

Meanwhile, over in Germany, prominent virologist Christian Drosten was also targeted by the tabloid press. This incident was much more sinister than the Ferguson affair, as the basis of the “hit” this time was a series of academic comments left by other scientists on one of Drosten’s preprints, a body of research that had implications for the re-opening of schools.

Anyone who has ever submitted a paper to a scientific journal will be familiar with the process by which other researchers in the field offer criticisms, comments and suggestions in a bid to improve the work – some couched more politely than others. Peer review is at the heart of the scientific process and it is almost impossible to find a group of scientists who will agree one hundred percent with a paper’s methods, findings or conclusions. Decisions on publication usually involve an impartial editor weighing up a series of positive and negative comments – therefore inevitably discounting some learned opinions about the work’s suitability. This is entirely normal, and totally understandable considering that, as mentioned above, science is never black and white and the ‘truth’ is only an approximation.

But the press – and society at large – is not necessarily aware of the distinction. This is because, unfortunately, science at school is usually portrayed as series of eureka moments leading directly to facts and figures ripe for memorization, while the all-important process – how science really works – is only dealt with during specialist training. Until this omission is rectified, people will continue making the same mistakes about what scientific results, and collegial discussions of it, truly mean. This has implications not only for plagues like COVID-19, but for climate change, genetically modified organisms, stem cell research and every other aspect of science that happens to be controversial and to have wider societal implications.

Another aspect fuels the scapegoating of scientists for how their predictions inconvenience the world. And this is the deep-seated distrust of scientists and the ancient stereotypes of unfeeling, inhuman madmen isolated in their ivory towers, meddling with things they were “not meant to know”. And so over to Matthew Parris, who wrote in the Times last week that scientists had a lot riding on their predictions that we were too far off herd immunity to relax lockdown. He wrote,

“So my guess is that as June approaches “the” science is holding its breath. From the coldly academic point of view, the science should be nervously hoping for a massive “second wave”. It’s what their modelling and clinical assumptions have predicted. Be under no illusion: university faculties, doctors, epidemiologists and modellers have a great deal of reputational capital riding on this. If lockdowns are lifted across the world and the sky does not fall in, they will quite simply have been proved wrong”.

The idea that scientists would be disappointed at the lack of a second wave is breath-takingly odious, but sadly not surprising. In a world still buying into the stereotypes of the mad scientist, it simply might not occur to your average person that scientists are not only scientists, but also sons and daughters, grandchildren, nieces and nephews, lovers, friends, spouses – all of whose loved ones are potentially vulnerable to this devastating virus. That we might prize our professional reputation over the people we care about would indeed be the act of an unfeeling monster on a B-movie screen. What will it take to dispel the myths about the scientific process and the people who practice it, once and for all? 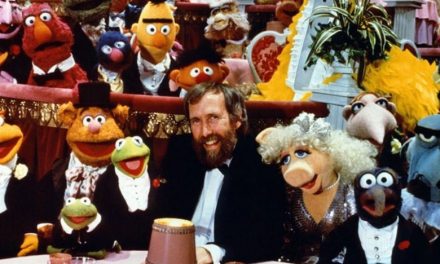 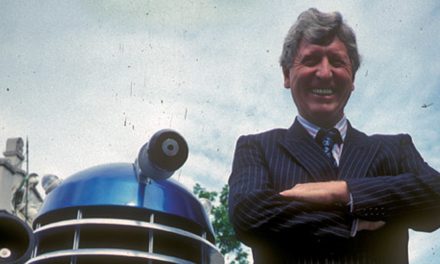 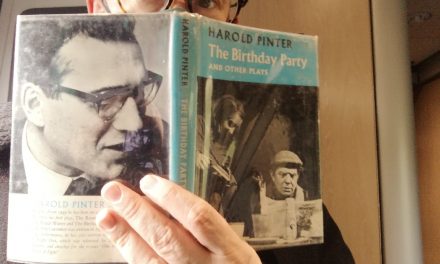