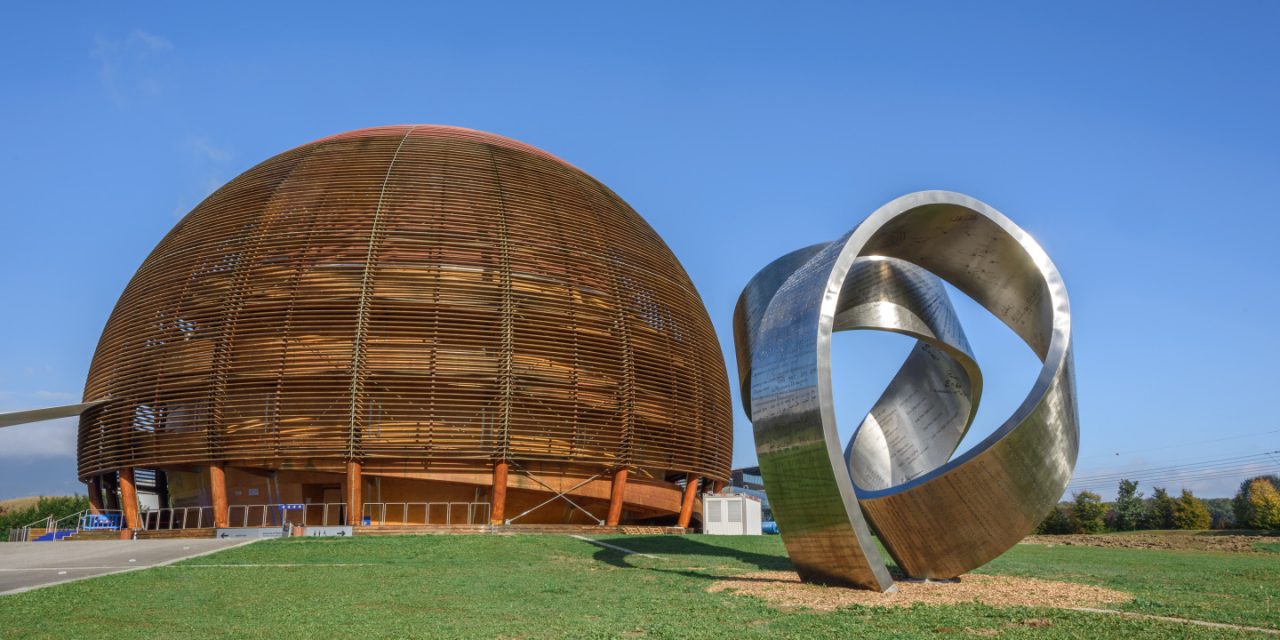 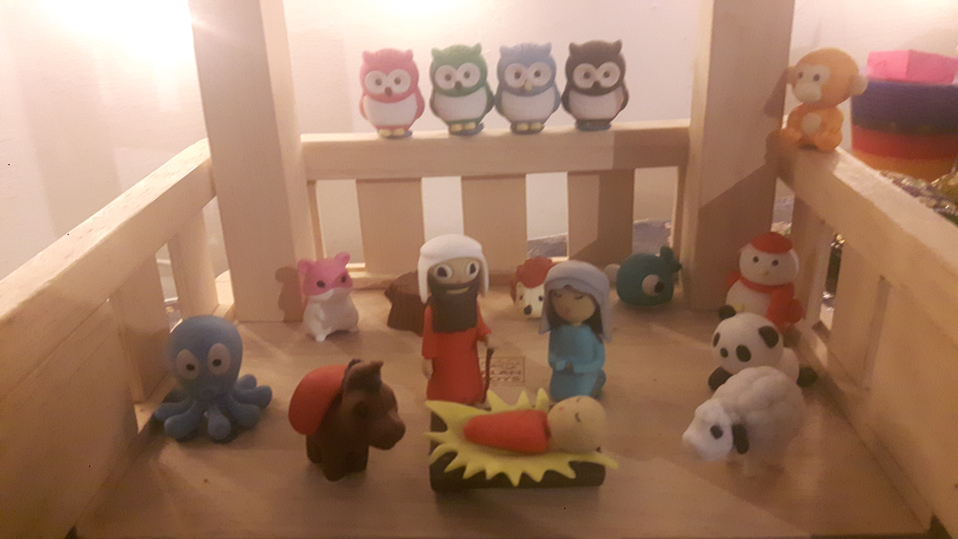 The way I see it, we are in a race. Humanity must develop ways of working together effectively before we trash our civilisation completely, either through greed and carelessness or by using ever-more-destructive weapons in our wars. At the end of 2018, the means to destroy the world are in the hands of a petulant narcissist and his gangster boss, and both of them are actively undermining any collective attempt to protect ourselves from the consequences of our consumption and pollution. Meanwhile, in an embarrassing sideshow, my own country is abandoning one of the more successful efforts at cooperation between nations in a fit of self harm and post-imperial delusion.

I find it very hard in this context to separate the personal, the political and the professional.

Personally, my immediate family and I still are healthy and getting on with our lives, which is something I definitely do not take for granted. Schools, exams, you know. It’s going okay. The political enters here though. Even though we didn’t have much money, I had a very privileged upbringing. Neither my parents nor I had to fight in any wars. We both benefitted from healthcare and education free at the point of use. The education for me extended as far as university, where not only did I not have to pay fees, I even received a maintenance grant. Then I was able to live and work freely in Hamburg for a few years, and buy a house in London, where the air didn’t poison me and the Thames barrier held back the water. All of that has either gone or is more in doubt for the next generation than ever seemed possible a few years ago. This didn’t all happen in 2018, but the direction has not been positive.

Professionally I finished my (seven year!) term as Head of Physics and Astronomy at UCL and handed the department over to my successor in at least some kind of reasonable order. I am now enjoying a sabbatical for research, and have already got one paper onto the arXiv, which is satisfying and fun. That work is part of an effort to explore the energy frontier of the Standard Model, and to see what might lie beyond; I’m sure I’ll write more here about it at some point.

The Standard Model is now more than fifty years old, having survived yet another year as the best theory we have for the fundamental particles and forces of nature. It may come as a surprise to you, but this survival is not greeted with universal joy amongst my colleagues. The theory leaves several important questions unanswered, and the hunt is very firmly on for evidence which would help us develop our understanding further.

A schematic overview of the International Linear Collider, a planned particle accelerator to complement research results from the Large Hadron Collider LHC at CERN © 2012 ILC

That hunt seems unlikely to continue at an International Linear Collider in Japan, following a negative report on the proposed construction of such a machine from the Science Council of Japan. Thanks again, 2018. However, this is not the final word, and participation in the Japanese option is just one of several possible ways forward which will be discussed as part of the update for the European Strategy for Particle Physics launched this year. This is an important opportunity for us to take stock of what we have learned recently about the Standard Model – and there has been a lot, especially around the Higgs boson and regarding neutrinos – and to decide on the best way forward. There are no easy answers, and some of our theory colleagues may be a little disillusioned that their ideas about physics beyond the Standard Model have not yet borne fruit in terms of experimental evidence. But I don’t want to be part of the generation that gives up on this frontier of human knowledge, and I don’t think we will. To paraphrase Aragorn:

Of course, it would be totally excellent if someone were to drop a ring into a mountain (or find a bump in a distribution) and change the game entirely during the battle. But nevertheless.

The setting up of the European Strategy Group is mentioned in a rather nice collection of 2018 highlights from the year made by the CERN communications team. There are other overlaps with my own highlights there too.

The ALPHA experiment result they mention was my choice of a highlight for the Observer. As an aside, I’m also really grateful to the ALPHA team, especially Niels Madsen of Swansea University, for hosting my son for a couple of weeks’ work experience in the summer. This wasn’t just a perk of my job, my son arranged it himself using this really helpful guide provided by STFC, the UK research council responsible for our CERN involvement.

Staying with CERN, in the December council meeting, CERN also agreed to admit Serbia as a full member and Croatia as an associate member (both subject to ratification in the respective countries). Given their not-too-distant history, perhaps that is a sign that there things aren’t completely hopeless.

Also, Nine Lessons and Carols for Curious People was a lot of fun, and I got to meet Zippy.

And on that note; I hope you’ve had a good Christmas and here’s to an even better New Year. 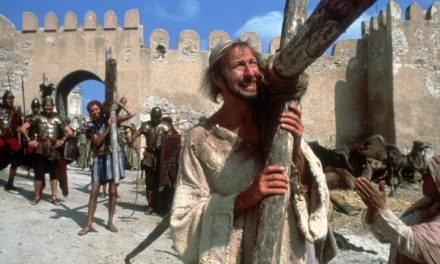 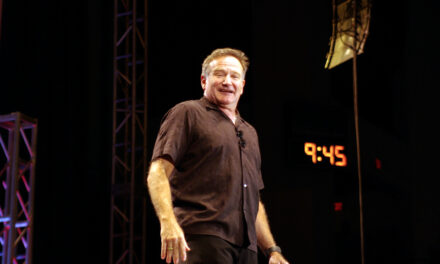 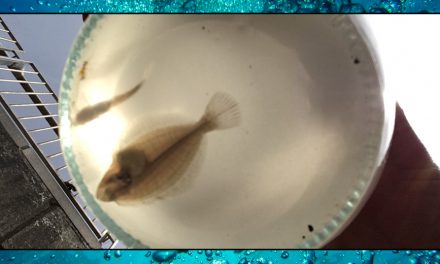