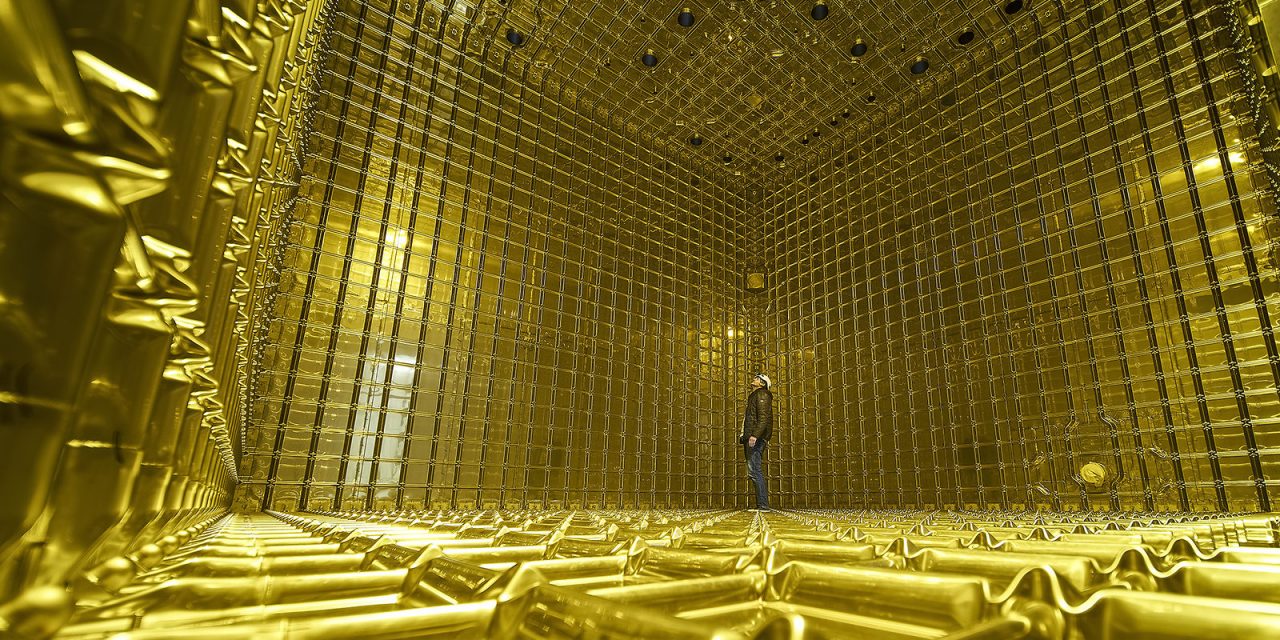 Do strategies make a difference?

On Monday we had a meeting of UK particle physicists at the shiny new Institute of Physics building (beta version here, well worth a visit if you are in the Kings Cross area) to discuss the ongoing update of the European Strategy for Particle Physics.

This was a chance for the UK particle physics community to react to the week-long international “open symposium” we had in Granada recently. There are strongly held opinions, open minds, facts established and in some cases more information needed. The process continues.

It is easy to be cynical in the middle of a strategising talk-shoppery, wondering how much difference the whole thing might really make. But the last strategy (PDF). led to several real changes and actions, one of which was the creation of the CERN “neutrino platform“. This has, amongst other things, allowed European particle physicists to participate strongly in the DUNE experiment in the US. And without the protoDUNE detector, Anastasia would have nowhere to sing the song, see above. Strategy matters. 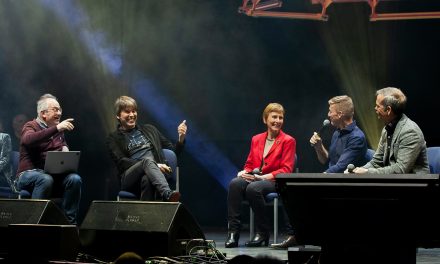 What Went on at the 2019 Compendium of Reason 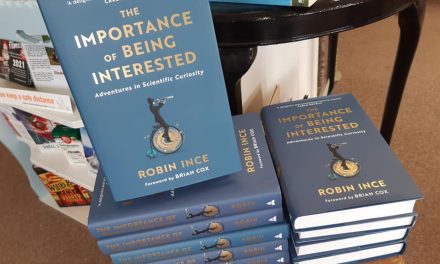