When Covers are Better Than the Original – Michael Legge 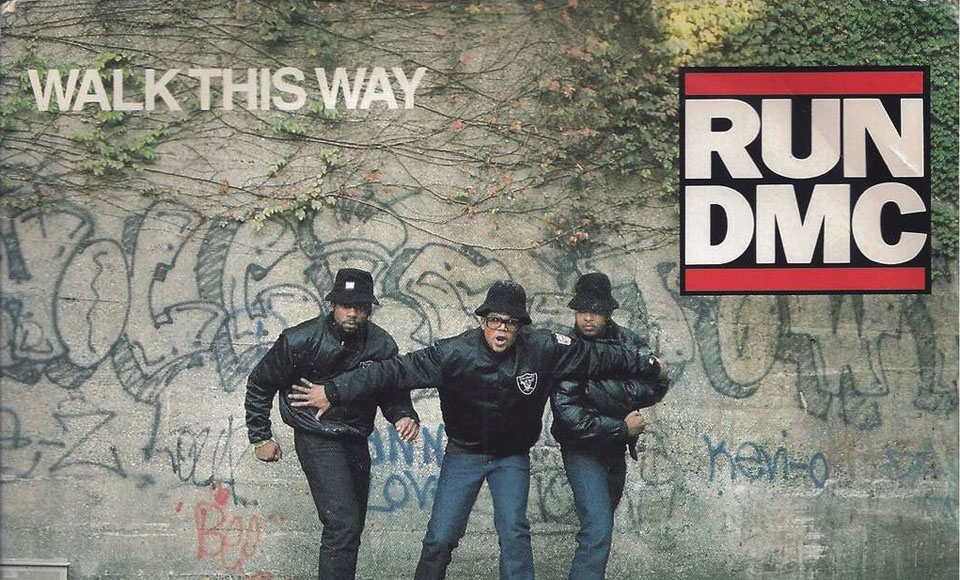 When Covers are Better Than the Original

15 years ago, I went to a pub whilst wearing a t-shirt featuring a picture of Run DMC and the words Walk This Way on it. As I left the pub, a man stopped me, pointed to my lovely t-shirt and said, “That’s the only cover version that’s better than the original”. 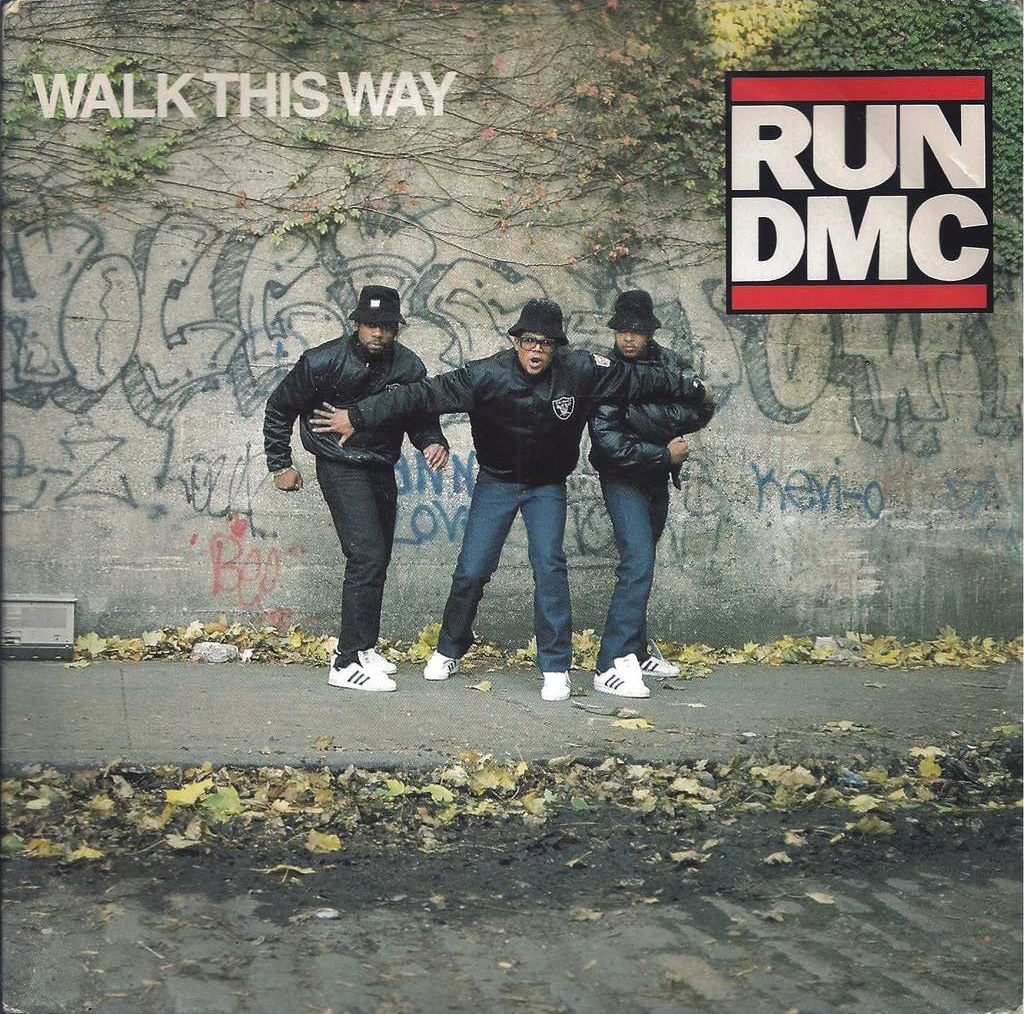 Instead of punching him in his stupid face, I smiled broadly and excitedly agreed. “Yes!”, I said. “It really is! It’s a brilliant song and it’s WAY better than the original”. Then I said cheers and goodbye and walked out of the pub with a lovely happy feeling of goodwill. Minutes later, the depression hit me.

“No, it isn’t”, I thought. And instead of punching myself in my stupid face, I have spent 15 years thinking about why I didn’t just say, “What about ‘Dear Prudence’ by Siouxsie & The Banshees?”

Music snobs, of which I’m the best one, generally pretend to hate covers, even though the music industry was pretty much built on record companies finding stars and matching them with the best scraps that scruffy songwriters failed to set the world alight with. Not many of those same music snobs routinely rave about Arthur “Big Boy” Crudup’s original version of Elvis Presley’s ‘That’s All Right’. Note I said it’s Elvis Presley’s. That’s because it is. It’s his. Arthur just wrote it and recorded it first. He never owned it. Same with poor old Otis Redding. He wrote ‘Respect’. He even recorded it and put it out on his classic ‘Otis Blue’ album, but the song was always the property of Aretha Franklin. Stupid Otis didn’t even think to spell out R-E-S-P-E-C-T in his version, and not once did he wail for us to sock it to him. That’s bullshit. Thank god rightful owner Aretha put him straight.

How did that guy think Run DMC’s cover of ‘Walk This Way’ was better than Aretha Franklin’s Respect? Why did I agree with him? Gah!

The Beatles didn’t do too bad with ‘Twist and Shout’ either. In fact, during the 60s, music snobs were awful because cover versions were everywhere and, more importantly, cover versions that were better than the originals were everywhere. Bob Dylan was the only person in the 60s who couldn’t do a Bob Dylan song better than Bob Dylan*. Jimi Hendrix, The Byrds, Them, Johnny Cash, Cilla Black (as far as I know). Everyone. This tradition of tidying up Dylan’s mess continued for decades with Emmylou Harris (‘Every Grain of Sand’), Nick Drake (‘Tomorrow Is A Long Time’), Nick Cave (‘Wanted Man’, admittedly already owned by Johnny Cash), Patti Smith (‘Wicked Messenger’), PJ Harvey (‘Highway 61 Revisited’) and pretty much everyone else in the music business or in a karaoke bar, with just Guns N’ Roses’s ‘Knockin’ On Heaven’s Door’ stopping poor Bob from getting a complex. The great thing about so many people doing Dylan better than Dylan is that everyone in the world gets to hear and love Dylan, even those fools who say they hate Dylan. Those covers are so owned by the artists that you can easily sneak Dylan onto any compilation tape and still woo the person you made it for. And if you want to split up with that person, just play them the original of Adele’s ‘Make You Feel My Love’. You’ll be happily single and alone in no time. You’re welcome!

There’s no better way to get introduced to an artist than by being tricked by your musical hero throwing in a cover. Last year, I saw Robyn Hitchcock perform a concert in a church in Cambridge. He opened with a song that gripped me immediately. It was hypnotically spectral. A song about ageing and what might happen next. It was beautiful and alone and Robyn’s voice filled the church like a dark angel, cracking in all the right places. I never heard the song before but, as it ended, I knew I’d just heard yet another classic Robyn Hitchcock song. It was Bob Dylan’s ‘Not Dark Yet’.

I played the original of that song on repeat for a week. As great at it is, it couldn’t match the timing, the setting and the sheer perfection of Robyn Hitchcock’s version. He never recorded it and I have no idea if he’s performed it since, but that version still plays in my head pretty much nightly. Same with John Cale. Never knew much of his stuff outside The Velvet Underground but hearing Terry Edwards and Neil Fraser’s version of his ‘I Keep a Close Watch’ made me want to hear everything he’s done. Turns out, he’s pretty great. And yet every time I hear his ‘I Keep a Close Watch’… Well, it’s just not as good. Terry and Neil haven’t released that either but that’s OK. It’s playing in my head right now if anyone wants to hear it. And I should have screamed TERRY AND NEIL at that guy who liked my Run DMC t-shirt.

I guess what I’m saying is, I like cover versions. My favourite Metallica record is The $5.98 EP, a collection of covers that got the band into the top 40 making them popstars. I love The Cure but, and it hurts to admit it, I prefer Dinosaur Jr’s version of ‘Just Like Heaven’**. As I write this, I’m listening to Carter USM’s covers album and their version of ‘Hit’ by The Sugarcubes should have been a Bond theme. And HOW DID I LOSE MY COPY OF RUBY TRAX? The probably not classic NME indie compilation of all the coolest bands that week doing covers of songs that got to number one? Billy Bragg covers ‘The Three Degrees’, for fuck’s sake! And very little makes me happier than someone telling me they like a song and seeing the surprise on their face when I say it’s a cover. ‘Wild Is The Wind’ by David Bowie, ‘China Girl’ by David Bowie, ‘It Ain’t Easy’ by David Bowie (cue at least a few Bowie fans checking the Ziggy Stardust album credits).

Or at least “What about ‘Lost in Music’ by The Fall?”

‘Walk This Way’ by Run DMC isn’t the only cover version that’s better than the original. Far from it. It’s not even anywhere near a good Run DMC song. In fact, it might be their worst. But be thankful for small mercies. Just imagine Aerosmith covering ‘My Adidas’.

** Just re-listened to it. I don’t think it’s better than The Cure. That’s showbiz!

And here’s a playlist (Spotify is here, Apple Music is here) of covers I like and originals that aren’t as good as classic covers owned by legendary artists. In the spirit of respecting the authors, I heartily recommend the excellent Ace Records album Bowie Heard Them Here First, a compilation of originals that Bowie covered throughout his career. ‘It Ain’t Easy’ is on it.

Editors Note – Let us know in the comments or on Twitter via @cosmicshambles of your favourite covers that are better than the original and we’ll do a new playlist and blog of the best. 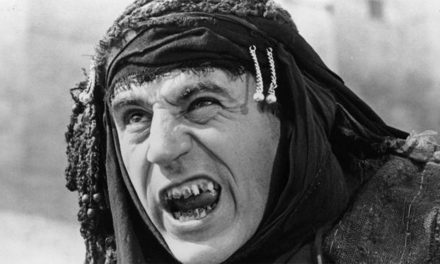 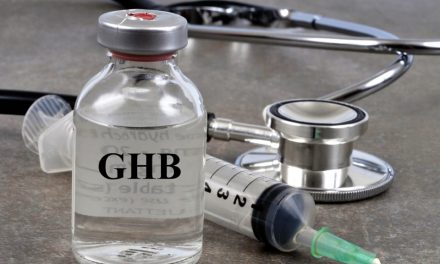