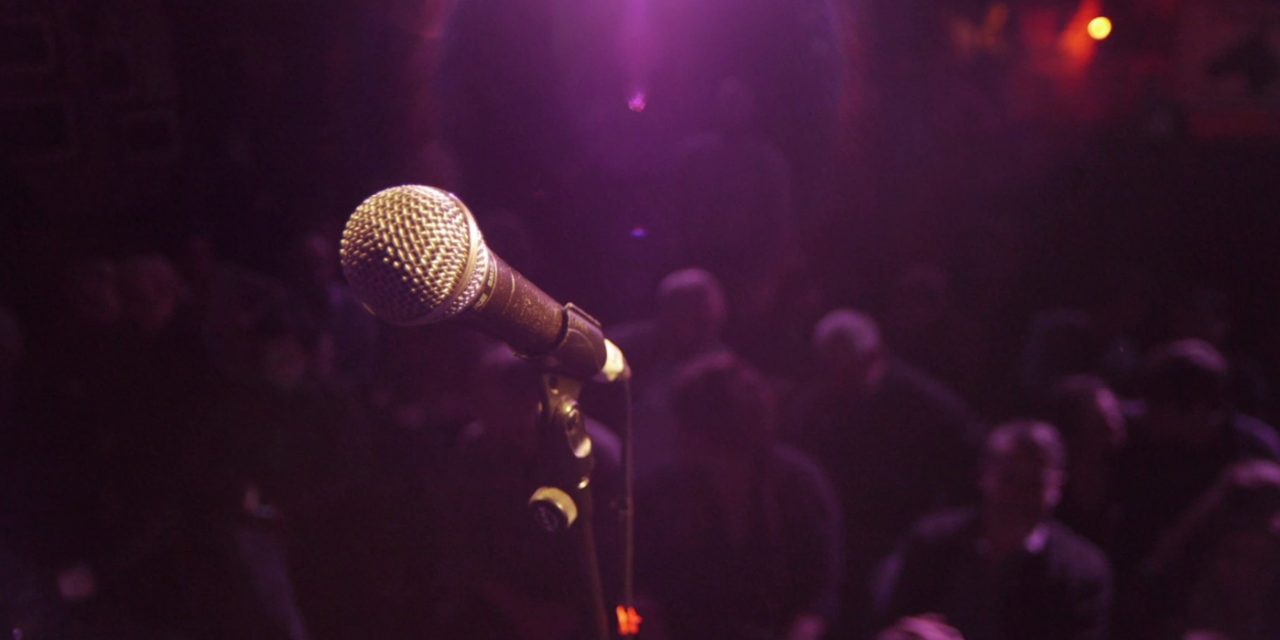 Despite us not being exactly sure why we humans laugh, we all like jokes. However, different people are amused by different things. Same goes for music, food, fashion, holidays, and so on. Everyone’s different, it would be a tedious world where we all agreed on everything all the time. But one surprising occurrence is just how dramatic the reaction can be when a joke goes down badly, or falls flat. Nearly every comedian has a horror story about a hostile reaction from a crowd when a bit didn’t go over very well (I myself have an anthology of such anecdotes). And consider how quick people are these days to openly and vocally lambast a new sitcom if, in the space of a single debut episode, it has the audacity to be anything less than the pinnacle of all merriment.

It’s not that jokes and comedy are unique in prompting negative responses; criticism of albums, performances, books, films, paintings etc. aren’t at all unusual. But humour that doesn’t resonate with people does seem to provoke a more visceral, hostile response than other attempts at entertainment. Someone doesn’t like jazz, they’re likely to say it’s “not their thing”, but a comedian says a joke they don’t like and they may well yell “YOU’RE SH*T!” directly at them. Compared to other forms of entertainment and expression, jokes get much shorter-shrift when they fail. Why?

One explanation is that expectation is a big part of why we laugh. Many theories around humour and laughter point at expectations being altered or twisted. A distorted version of a plausible event is presented in your typical joke, and this renders our usual expectations irrelevant, which in turn creates uncertainty, producing a sense of tension in our brain. “Why would a horse walk into a bar? How can a man feel like a pair of curtains? Why would a chicken even be at a road in the first place? WHAT’S GOING TO HAPPEN!?!?” All this creates a sort of ‘psychic tension’, or cognitive stress, which is released when the punchline is revealed. This causes a sense of relief and pleasure, which is why we laugh, and enjoy doing so.

That’s one theory anyway. But thwarted expectations can be bad for joke tellers. The rhythms and structure of joke telling are pretty deeply ingrained in humans, so much so that even deaf people follow the same joke-telling rhythms of pauses and punchlines. This is important because deaf people, communicating in entirely visual ways, don’t risk disrupting the joke teller by laughing over the setups and details. But still, they don’t do that. Bottom line, we all know how jokes work, we obey the structure, and we expect to laugh at the end.

So, if we’re told a joke, and it’s so bad we don’t laugh, it’s not just disappointment we experience. We’ve been denied a reward, at the neurological level. Our brains were expecting pleasure, didn’t get it, and now we feel thwarted, cheated, angry. Hence, jokes that flop are infuriating.

But there’s also the social aspect of laughter and humour. It’s a very open, public thing, to laugh. It’s believed to have evolved to strengthen bonds between people, enhance group cohesion, and so on. You’re 30 times more likely to laugh as part of a group than you are alone. Normally this is all good, but humans aren’t necessarily egalitarian. We’re always trying to be liked, be accepted by others, to one-up each other, be the best or dominant one in our select group. Humour and laughter plays into this, especially for men it seems. We often laugh at people to show our ‘dominance’, to elevate our social status above theirs. So when someone tells you a joke, even if it’s not at your expense, you may subconsciously recognise that they’re trying to elevate themselves above you in the social hierarchy. Particularly if they’re a stand-up, in front of an audience, effectively controlling them.

And then the joke flops. At the subconscious level, this means several things. Someone’s tried to manipulate you, and failed. Someone’s tried to make themselves socially superior to you, and failed. Someone’s promised you laughter, a reward, and they haven’t delivered. Someone’s assumed your tastes and humour will be satisfied by their joke, and got it spectacularly wrong. This is, essentially, insulting and criticising the joke receiver in multiple ways. And this makes us, among other things, angry. So it turns out that telling a bad joke is indeed a high-risk venture.

Still, you’ve got to laugh haven’t you.

Dean Burnett is a doctor of neuroscience at Cardiff University working in the Institute of Psychological Medicine and Clinical Neurosciences.  He is also a part-time stand-up comedian and science writer for The Guardian.  His first book, The Idiot Brain, is out now.