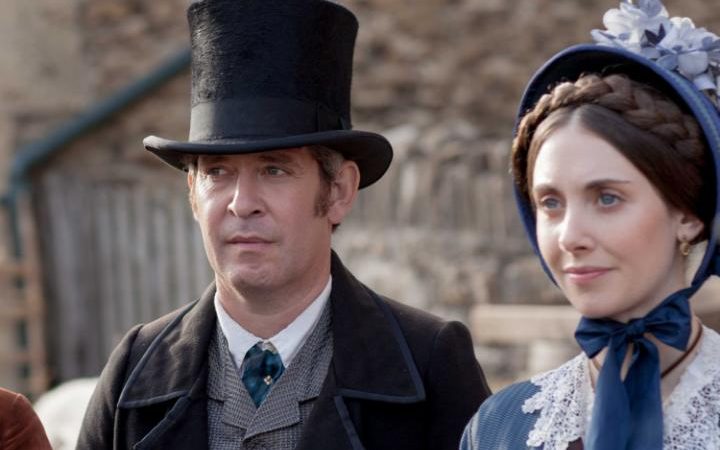 It’s Complicated – How we obsess over our own health choices, and why we should relax a bit more

I don’t think I’ve been invited to a dinner party for at least 15 years, but I live in dread of such an event. More specifically, I live in fear of standing in a flippy (highly unsuitable) little black dress with a glass of something chilled, and someone coming up to me and asking the old stand-by – “So, what do you do?”

Saying I’m a public health researcher can feel a bit embarrassing, and not only because I’m obviously not setting a good example on the diet and exercise front. You see, all of those newspaper articles you read on your commute? About how lemon pith or licorice might give you cancer but fresh coffee or learning to play the tuba might stop it again, you know the ones…. they’re all our fault. Admittedly the media spices them up, but they’re still based on journal articles and press releases that health researchers write. As three colleagues from the Centers For Disease Control wrote in a letter to The American Journal of Public Health: “….we have an image problem. For some, we’ve become the kvetch of science – the regular bearers of bad news or, even worse, the regular contradictors….of our own previous findings. In the process of trying to communicate our findings we too often scare people, confuse them, or inadvertently promote guilt.”

It was never meant to be this way. The science of public health expanded hugely as cities grew, and it started tackling huge problems on a huge scale. And what’s more, it worked. Sanitation, housing, working conditions… as all improved, life expectancy went up.

But somewhere later in the Victorian period, where the pioneering notion of public health was overshadowed by the germs we discovered inside us, epidemiology started to lose its grand public remit and look at the individual, isolated from their circumstances. A rift opened up between epidemiology based on the ideas of public health, and epidemiology searching for risk factors in disease. That rift has been widening ever since. It was especially clear last week, when a group of academics and healthcare experts wrote a letter criticising CRUK’s current anti-obesity campaign as stigmatising to overweight people. They argued that the campaign was too focused on obesity as the result of lifestyle choices, when the reality is far more complex.

Rumour has it that public health research in the Victorian era was marginally different to how Tom Hollander and Alison Brie would have you believe. (Doctor Thorne/ITV)

Social epidemiology rejects the idea that it’s all down to genetics or individual choice – there must be something about the relationship between the social world and the biological world that helps us explain differences in our health.

There are a few social theories to explain the different patterns of disease in populations – they boil down to what we call the ‘materialist’, ‘psycho-social’ and ‘eco-social’ positions. The materialist argument suggests that unequal access to stuff such as good nutrition, decent housing, and access to affordable health care has the biggest impact on the health of individuals. Interestingly, materialist theory also points to how we produce and distribute health hazards – I personally feel uncomfortable that, as I do my best to recycle, a lot of my hazardous batteries and old electronics are shipped around the world for the poorest people to deal with in very nasty industrial conditions.

The psycho-social view in this trio of theories is that the psychological stress of modern life literally alters our body’s chemistry, and contributes to all the fun stuff like heart disease, strokes, and type 2 diabetes. The absolute granddaddy of all population studies in this view is what’s become known as the Whitehall study, headed up by Michael Marmot (a personal hero of mine).

Marmot and his team studied seventeen thousand British civil servants beginning in the 1980s. They were ideal subjects, because pay and structure is very rigid in the civil service and people tend to stick with it once they’re there – a fairly decent career, ideal for following up many years later.  Marmot and his colleagues found several factors led to higher stress, which in turn led to more health problems such as heart disease and diabetes. These included low control over work, a lack of variety in work, and a lack of social contact – if you’ve ever seen the film Office Space (and if not, why not?) then you’ll recognise it’s a perfect parody of these conditions. The researchers found metabolic changes associated with a person’s position in the workplace hierarchy, including changes in blood glucose levels and blood-clotting mechanisms. And we’re not just talking about civil servants, or even humans here – studies of primate hierarchies have found that the older, non-dominant males lead very stressful lives, resulting in high levels of cortisol and poor health. 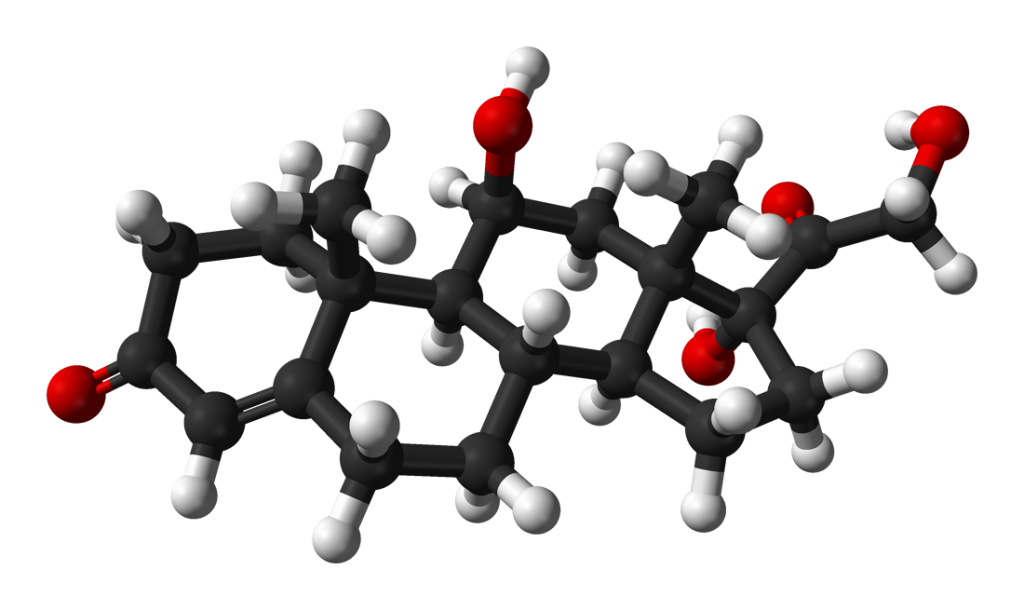 Finally, we have the eco-social model of health. This attempts to bring the two ideas I’ve already mentioned together. Another one of my public health heroes (there’s a surprisingly long list) was a South African researcher named Mervyn Susser. In 1996, he proposed a view of epidemiology based on the study of eco-systems. Susser, along with his son Ezra, argued that just as biology can’t be ruled by a single set of laws above a certain level because of the influence of the eco-system, epidemiology was no longer able to be constrained by simple “cause and effect”. As biological organisms, Susser and Son argued, it’s impossible to isolate us from the systems we live in.

This analysis is the most all-encompassing, but also the most complex. It can go from the cell through to the ecosystem. It includes the materialist perspective, but links this to biology. It can help, for example, to explain the racial differences in health – BAME people have worse health outcomes than white people in similar economic and social circumstance. Why? Perhaps the low level psychosocial stress of everyday racism leads to similar illnesses as those suffered by Marmot’s civil servants. It doesn’t have to be a major racist incident (although god knows these are far too frequent) – just going through life on edge in case something happens, sensing your own difference, is enough to raise your stress response. There may be a similar reason for the poor health outcomes of autistic people, as I mentioned in my last post – living in a world not designed for you and hostile to your senses is tough, who wouldn’t have constantly aggravated stress levels?

Since Mervyn Susser’s death in 2014, social epidemiology has continued to borrow from the  complexity theory developed in mathematics , biology and physics. It’s increasingly being used to show the interrelationships both between and within systems – social, ecological, political, and economic systems especially. If you were cynical, you might think that social epidemiology has adopted complexity theory in a desperate bid to make itself more “sciencey”, but actually I think that the use of complexity theory in the “hard” sciences shows a shift away from empirical, strictly “cause and effect” ideas – we’re not borrowing from them, everyone is simply coming to the same conclusions.

Social epidemiology doesn’t sit very highly in the scientific pecking order. It’s considered a bit wishy washy, partisan, and even political. Perhaps because it goes without saying that unequal access to resources and unequal exposure to health hazards are probably created (and definitely made a lot worse) by the free market. If someone is ‘winning’ then it’s inevitable that someone, somewhere, is losing. The globalisation of markets might mean it’s very far away and we don’t notice, but it still happens – it just makes us more comfortable with it. This inevitably means that, if we’re really serious about improving global health, there have to be big political changes in both health governance, and how wealth is distributed.  Surprisingly not everyone likes that idea, so the public health scientists who politely point it out are portrayed as not doing “real” science.

But if the “real” sciences of maths and physics are embracing complexity, then so should we. As the recent criticism of CRUK’s campaign shows, there’s an increasing appetite for it.