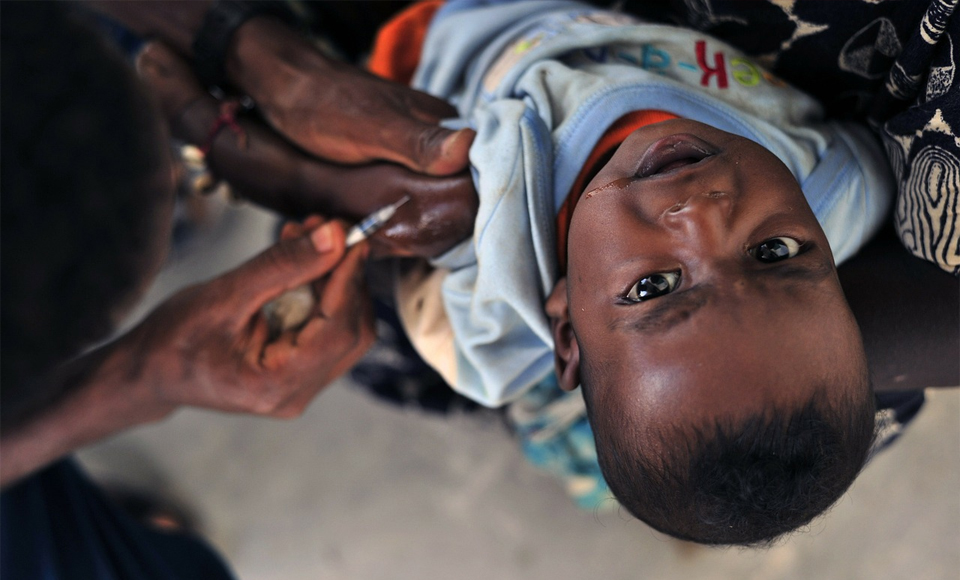 Reasons to be Cheerful

Not so long ago, an unknown respiratory pathogen swept the world causing disruption and death; there were anti-mask leagues, quarantines, physical and social isolation. 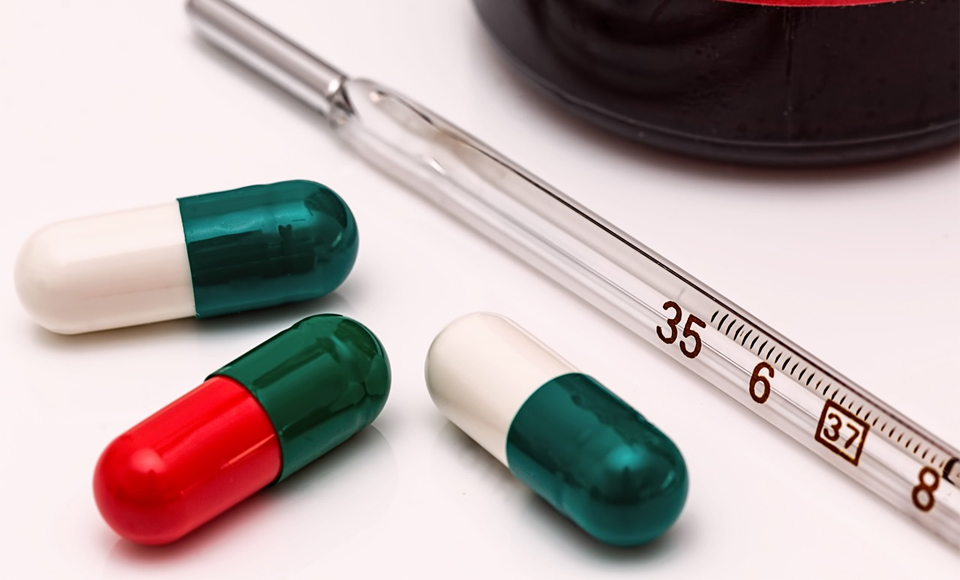 Sounds familiar? This wasn’t 2020, but 1918. The pandemic was caused by influenza – though the infectious agent wasn’t known at the time. It was believed to be caused by a bacteria (the confusingly named Haemophilus influenzae). The virus that causes influenza wasn’t discovered until 1931 – 10 years after the pandemic had receded. COVID-19 has been a tragedy, but pales in comparison to the 1918 flu, which caused 50-100 million deaths worldwide, ten times more than the First World War that had just ended, destroying entire communities.

But in the last century everything has changed. And in a good way. And this is an important point, things do get better. We are on an upwards trajectory, maybe not year on year but decade on decade. Sometimes, this gets lost in the general doom-scrolling that was such a feature of the last two years.

So, let’s look at the successes:

One of the biggest breakthroughs is the treatment of HIV. Thirty years ago, Freddie Mercury died of AIDS, caused by the virus HIV; now thanks to the amazing anti-retroviral drugs, HIV is a chronic, treatable, condition. AIDS-related deaths have been reduced by 64% since the peak in 2004. Yes, more needs to be done to ensure equitable access to drugs and a vaccine would be a vital intervention. But we are making real progress in controlling this killer virus.

Another viral success story is hepatitis C virus (HCV). This is often overlooked and infects many marginalised members of the community. It is a chronic infection, leading to slow liver death and was previously untreatable. In the last 10 years a new cocktail of drugs has meant it is curable. Thanks to the new drugs, the number of people living with HCV in the UK has dropped by one third from 174,000 in 2015 to 118,000 in 2019. Finding, supporting and treating individuals remains a challenge, but as with HIV real progress is being made.

Other non-viral infections are also in retreat. Sleeping sickness, caused by the African trypanosome has fallen from 27,000 cases in 2000 to 1,000 in 2018; in August 2020, Togo was the first country to be declared sleeping sickness free. Leprosy, caused by Mycobacterium leprae fell from 5.2 million cases in the 1980s to 209,000 in 2018. Malaria continues to be driven back – in 2021 China and El Salvador joined the 38 other countries that have now been declared malaria free, with China dropping from 30 million cases in the 1940s to zero this year. For reference 86 countries still report malaria cases, but in 2019, forty six of these reported fewer than 10,000 cases per year.

And no infectious disease success story would be complete without vaccines. Let’s look at the UK, in 1940 there were more than 60,000 cases of diphtheria, leading to 3,283 deaths. By 2002, vaccination had almost eliminated it – with just two deaths from diphtheria between 1986 and 2002. Meningitis C, invasive pneumococcal disease, Haemophilus influenzae type B and rotavirus have been virtually eradicated. Polio and smallpox have both been completely eradicated. These successes are reflected on a global level. The WHO estimates that vaccines against diphtheria, tetanus, whooping cough and measles prevent 2–3 million deaths every year. In 1963, when the vaccine was introduced, measles killed 2.6 million people a year; this has been cut globally to fewer than 100,000 – though this is still far too many for a vaccine preventable disease. And that’s not even the biggest stories Smallpox has been completely eradicated for over forty years; in that time you are more likely to have died by atomic wedgie (one recorded instance) than smallpox (no recorded instances).

Of course, there is lots of distance yet to travel, for example we still don’t have a truly effective TB vaccine for adults (though good news fans will be pleased to hear that there is a highly promising vaccine entering late stage clinical trials). And of course, there are threats on the horizon – antimicrobial resistance, the impact of climate change on health and the next pandemic. And this progress needs continued investment in science research and education, as well as international aid being distributed. But with the return of the expert (look no further than the standing ovation received by the Oxford vaccine developers at Wimbledon), now is the time to consign infectious pathogens to history.

John Tregoning is a research scientist and reader in respiratory infections at Imperial College and author of the new book INFECTIOUS published by OneWorld. Available here.​