The ‘Must Read’ Pile of Books You Haven’t Actually Read 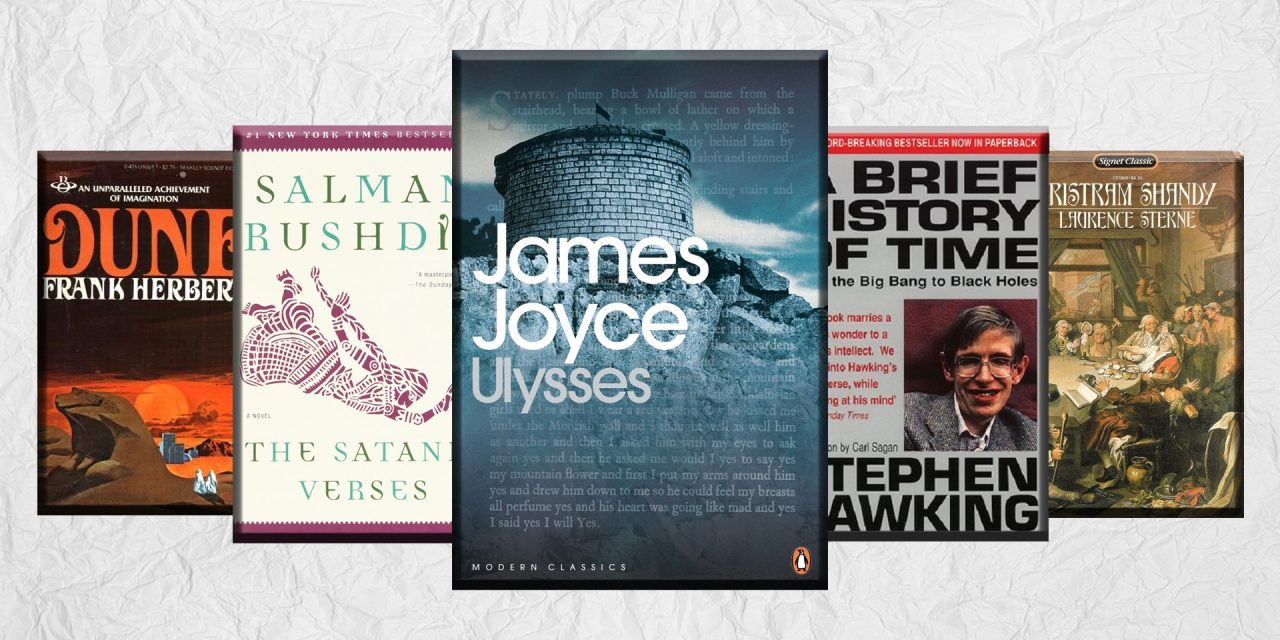 The 'Must Read' Pile of Books You Haven't Actually Read

A Survey of Book Shambles Listeners

Book Shambles co-host Robin Ince is a well known bibliophile. The problem with this is it means his house is in danger of collapsing under the weight of books. So he set about trying to part with 1,000 books he’s never going to get round to reading. Which got us thinking.

Robin and I spent a day trying to do such a thing. Despite ending with an almighty stack on the back deck, they fell about 400 short. You can watch a video of the pain staking process below. (Note: Patreon supporters of the Cosmic Shambles Network can watch a much extended version of this. You can support the site on Patreon here or below).

Some of the books will be going to Oxfam. Some to prison libraries. And many will be given away to Book Shambles listeners and CSN readers. We tweeted out a picture of Robin in the pile of books and told people to tweet us with what books have been sitting in their own ‘must read’ piles for ages. What books do they really mean to read but never get round to for whatever reason? At the end of it we’d pick a couple of our favourite answers and send them a box of books from Robin’s 1,000 so they had more books to put on the ‘must read’ pile. We got an amazing response and so one of CSN’s other producers Melinda decided to put all the responses in a spreadsheet because that’s the sort of thing we do with our weekends here.

And so we present to you the top books that Book Shambles listeners really do plan on getting round to reading at some point. 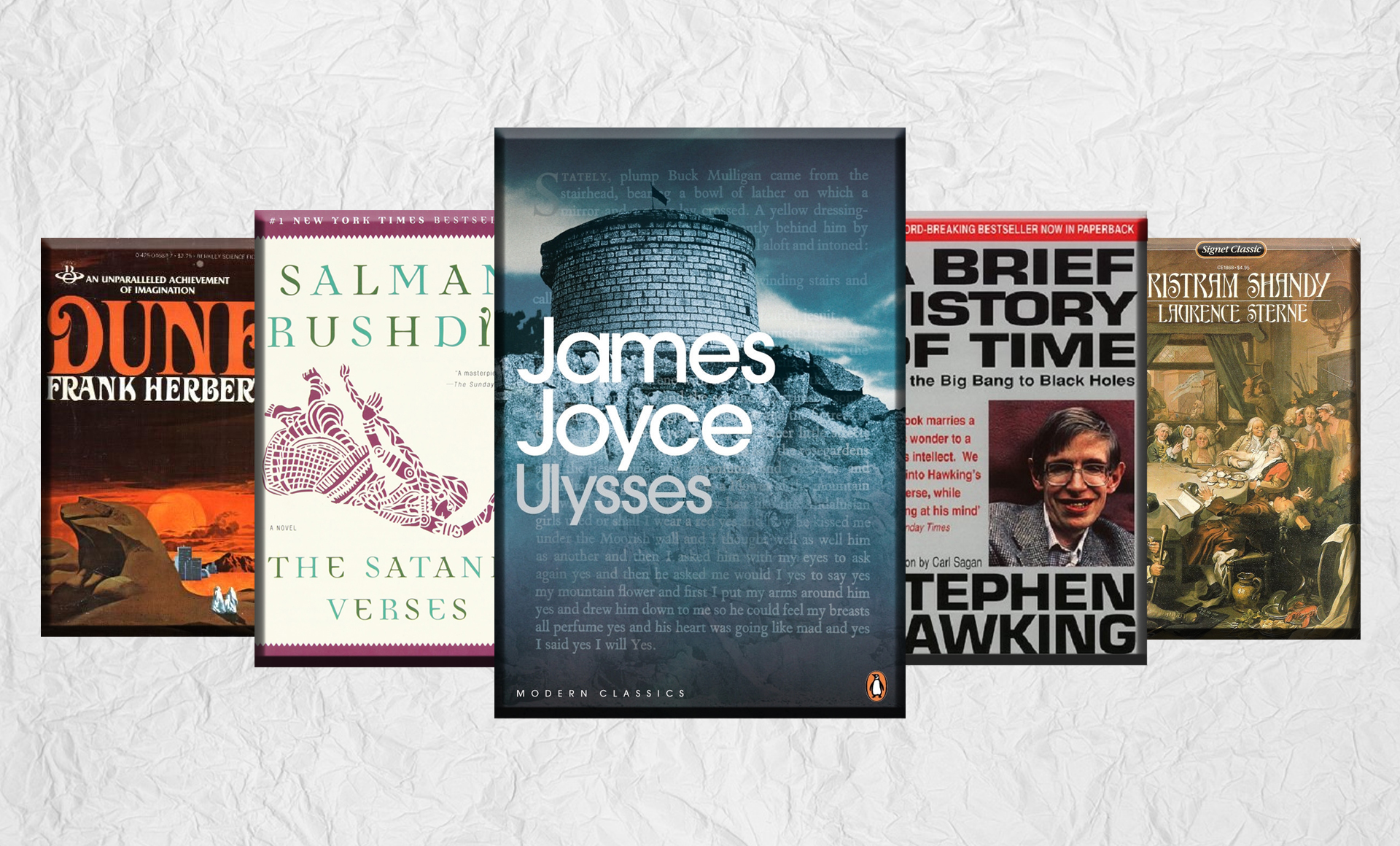 So those were the books, in order, that received multiple nominations. The next batch include titles that only received single mentions, but the authors had multiple titles appear in the list. 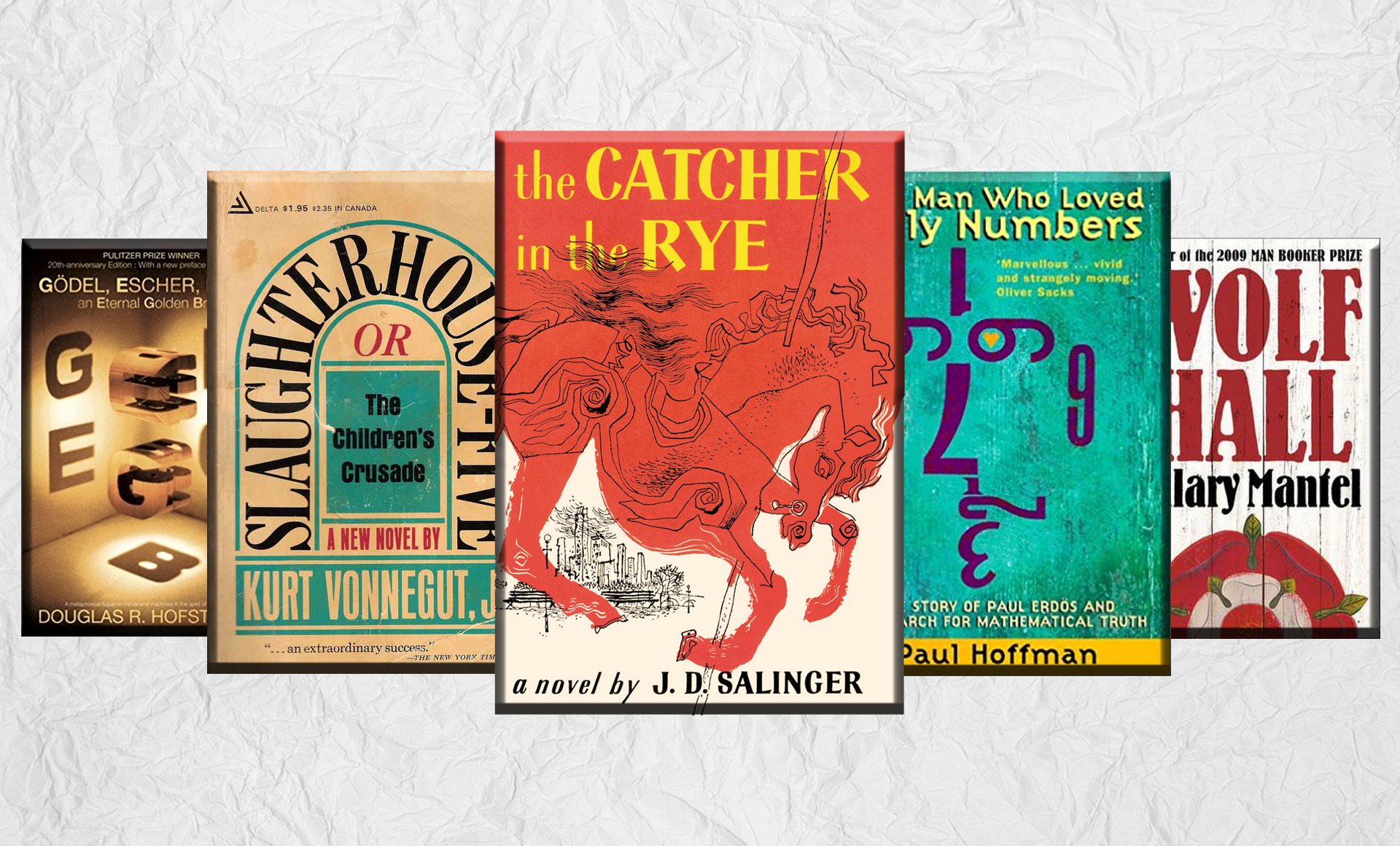 And now the following is a long list of highlights of books (in an alphabetical situation) which received a solitary nomination but may provide you with an excellent reading list. A number of things actually appear in Robin’s pile. 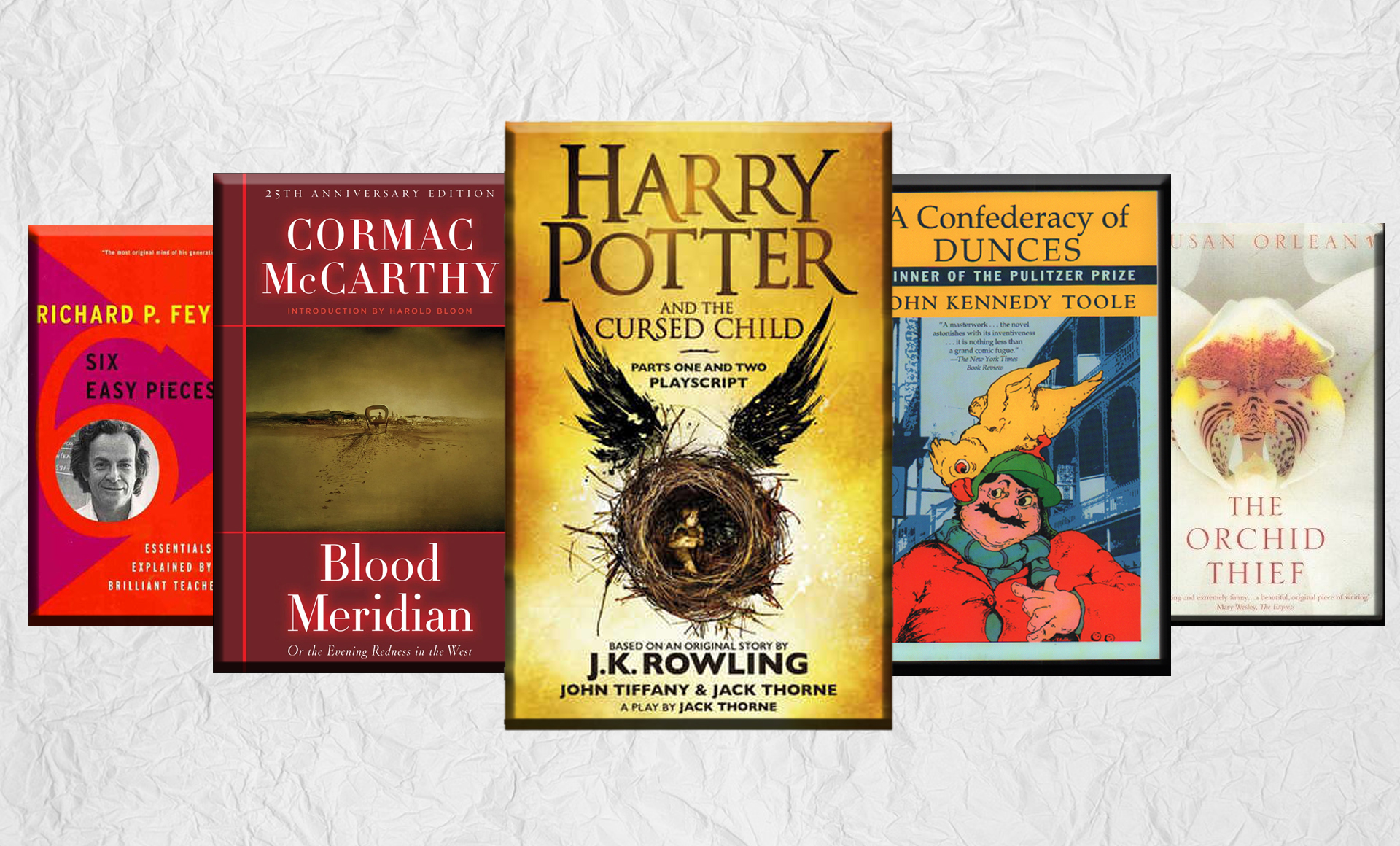 And a final ‘Anything Emil Cioran’.

So there you have it. Congratulations to our winners, you have been tweeted at. Let us know in the comments, or on Twitter, how many you’ve already read or how much larger your ‘must read’ pile just grew.

Trent Burton is the award winning founder of, and a director of, Trunkman Productions. Despite starting his university life studying evolutionary biology, he eventually moved on to a career telling people about science rather than doing it himself. He is lead producer for The Cosmic Shambles Network as well as producing live events, television productions and online content for a large number of top science communicators and comedians.