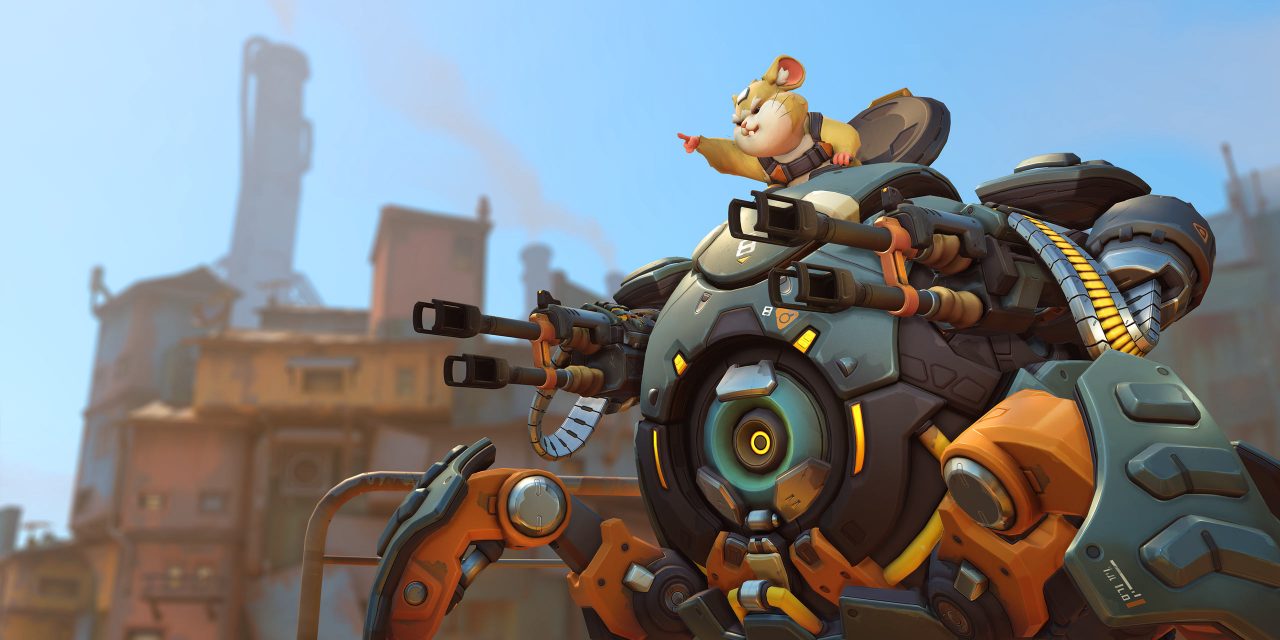 The hot button topic in the world of video games research this year has been the debate around addiction.

Star Wars: Battlefront 2 was the centre of a loot box controversy recently.

Earlier in the summer, the World Health Organisation released the latest version of the International Classification of Diseases, or ICD-11, a diagnostic manual that clinicians use to classify and support the diagnosis of a wide range of diseases, including mental health disorders. It included, for the first time, and to much controversy, gaming disorder. While the move was lauded by some academics, others (myself included) cautioned that its inclusion was too premature and potentially risks over-diagnosis, pathologising a hobby that for the vast majority of gamers isn’t harmful.

Part of the problem with trying to develop a set of diagnostic criteria for something like gaming disorder (or to put it another way, video game addiction) is that academics generally aren’t very consistent with the way that they classify video games themselves. For example, when we talk about gaming disorder, are we talking about the risk of video games generally being addictive, as in every single type of game that exists? Or do we only really mean specific sub-genres? Or is it even the case that we don’t really mean ‘video games’ at all – rather, it is some of the mechanics of video gameplay that can lend themselves to becoming addictive?

It’s that last question in particular that I’ve been thinking about a lot since the summer. Over the past few years, there has been a clear shift in the way that video games have been marketed and monetised. As games have shifted away from subscription-based models of earning cash, in-game microtransactions, typically in the form of loot boxes, have become more prominent. And there’s a growing concern among academics and gambling legislators that this is not a good thing.

Loot boxes, if you haven’t come across them before, can take many forms, but the general idea is this. Every so often, say after gaining an experience level on your character, you receive a free in-game goodie bag, which can contain valuable items such as cosmetic decorations or clothing, new weapons, various forms of in-game currency, or even new character avatars. You typically earn free boxes at a slow rate though, so you can speed the process up by spending real cash to obtain more of them. The types of items that you can get from the boxes vary in terms of rarity, which naturally leads to the harder-to-win items becoming more desirable. You can see, therefore, where the worry lies – players are encouraged to spend their money to have a random chance of winning something desirable. It sounds a lot like more traditional forms of gambling. 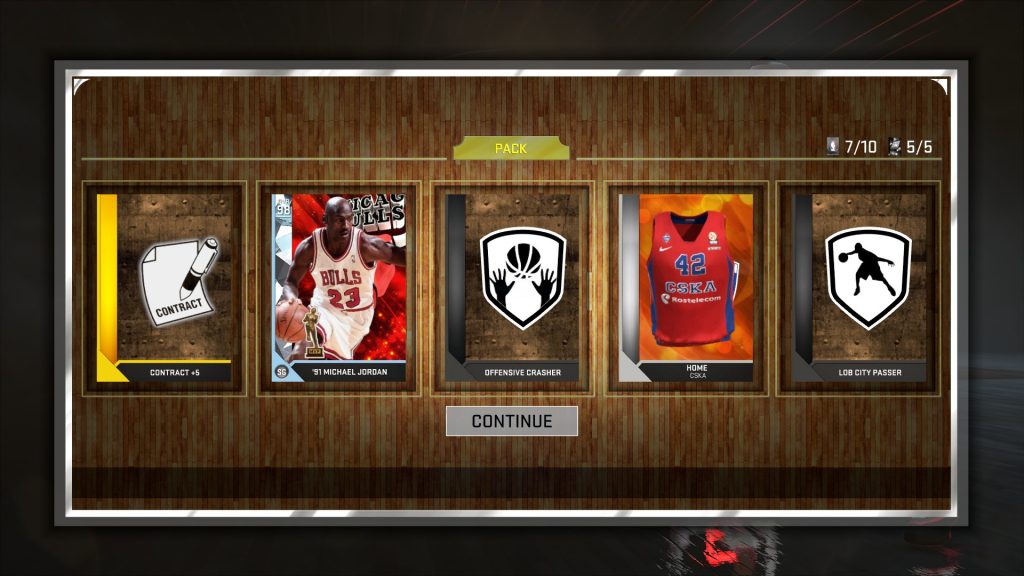 For the past couple of years, video games researchers have been trying to figure out how much of a problem loot boxes are in this regard. But one thing that really confuses matters is that there are so many different types of the damn things.  Some are free, some you have to pay for. Some only give you cosmetic items and have nothing to do with actually playing the game itself, whereas others can give you upgrades to help you win. Some are bought directly with real money, others are bought with in-game virtual currencies. Some provide you with items that have no value beyond the game itself, whereas other can be bought and sold for real cash on online marketplaces. Disentangling the effects of all of these factors is no easy task.

It hasn’t stopped scientists from trying to make inroads though. This last week, a team led by Dr David Zendle at York St John University uploaded a preprint (an advanced copy of a scientific research article, which hasn’t yet gone through peer review) that tried to look at this very issue. Broadly, they were interested in whether there were any links between problematic gambling behaviours and the extent to which players bought or traded loot boxes. They were also interested in whether there were differences in the extent to which problematic gambling behaviour was evident based on some of those different loot box characteristics that I mentioned above. To do this, Zendle’s team surveyed around 1200 participants, asking them various questions about their online gaming habits, as well as asking them to complete a measure of problematic gaming. 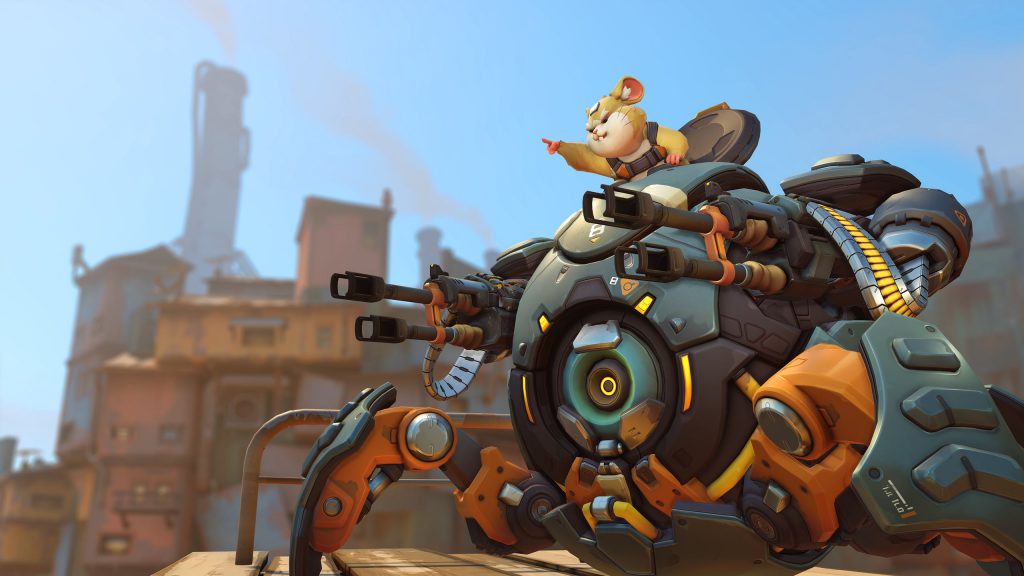 Overwatch was one of the many games that featured loot boxes to be referenced in Zendle’s paper.

The results are fascinating, and suggest that we really should be taking a more nuanced view of how specific types of in-game mechanics affect our behaviour. In general, the team found that there was a clear correlation between paid-for loot boxes and levels of problematic gambling – about 9% of the variation in problematic gambling scores could be accounted for by looking at the extent to which players would pay for loot boxes.  Because this was an overall effect, it suggests that it doesn’t matter how loot boxes are implemented – if you have to pay for them, there’s a relationship. However, the differences in the way that they are implemented in game do make this effect stronger or weaker. For example, systems that employ a ‘near miss’ strategy, in which players are shown the types of items that they could have won, but missed out on, seem to have the strongest effect, whereas if loot box contents aren’t linked to in-game advantages, the effect was weaker – still there, but not as strong.

What we can’t be sure of is the direction of this relationship – is it the case that loot box systems cause problematic gambling behaviours to start, or is it that people who have problems with gambling are more likely to buy loot boxes? In a sense, it doesn’t matter which way the effect goes – both are pretty bad. Either loot boxes can act as a gateway to problematic gambling, or games companies are (inadvertently or otherwise) exploiting vulnerable gamers to make money. But the point is that this is a thoughtful and nuanced study that makes for an excellent starting point in understanding how a specific type of game mechanic – and one that is increasingly becoming a standard feature of video games – can have a negative effect on players. It’s early days, and we’ll have to wait until the study is properly published before we can make any firmer conclusions, but more research like this please.