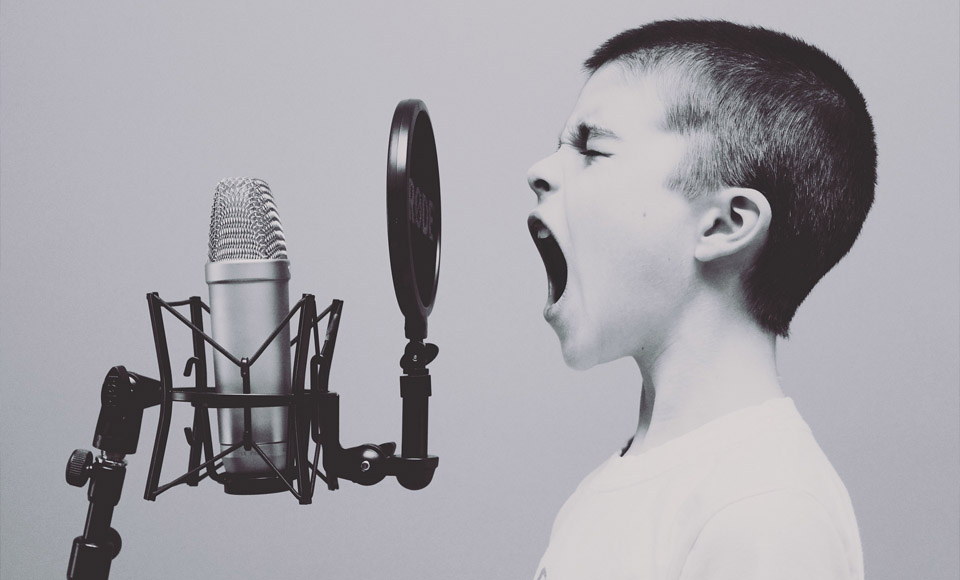 A Landscape of Housebound Street Messiahs

Being reasonable is hard to monetise.

Being reasonable is hard to monetise.

It is the tainted fool’s honey that keeps luring us back.

If there ever was an age of the reasonable, and if there was I can’t imagine it lasted much more than a fortnight,  it isn’t now.

The “you’re either with us or against us” binary engagement rages across social media and fires up mass media.

Everything you need for your own partisanship is readily available.

Whatever villainy or calumny you need to justify yourself is at your fingertips.

Twitter can make us an extremist while being utterly certain we are open-minded individuals who have come to our conclusion through a body of objective evidence.

In the online survival of the fittest, the genuine sceptic is a knock kneed milksop.

There is a hatred of nuance and complexity, it doesn’t fit neatly in two hundred and eighty characters.

TV debate shows and sneering, yet perpetually affronted columnists, tower over the thoughtful because they get hits and retweets, and hits and retweets are far more important than the dissemination of wisdom or evidence.

To refuse to debate on Twitter is enough to infuriate and cause presumption of position or cowardice.

Twitter has become more of a real world than the physical world outside it.

It strips us of the ability to be a multitude. You are your last opinion and, if it is the wrong opinion, you might be that for eternity, dragging your mark of Cain through cyberspace, trying to shield yourself from the next pile on.

It is a Marvel Universe of goodies and baddies, though halfway through our running time, we might experience a twist where the hero turns into the villain, but it’s just a swap around that means the universe is as binary as it was before.

Without tone and with presumption, and with the perceiving mind usually being switched to fast thinking not slow, the flippant or innocuous has potential to turn into Semtex.

My recent error was to refuse to offer an opinion.

I try as hard as I can to avoid politics on Twitter now, though with tarnished sobriety on the last train home, my willpower can wilt and decay.

Of late, I have particularly avoided debates on sex and gender on social media. I have not avoided it in real life where you have conversations with actual people in your field of vision and each statement doesn’t have to be some mangled aphorism.

After I attempted to explain that I think Twitter is rarely a place for debate and that it leads to people hardening their shells of certainty rather than opening up to other possibilities, I was immediately challenged to debate this point on Twitter. 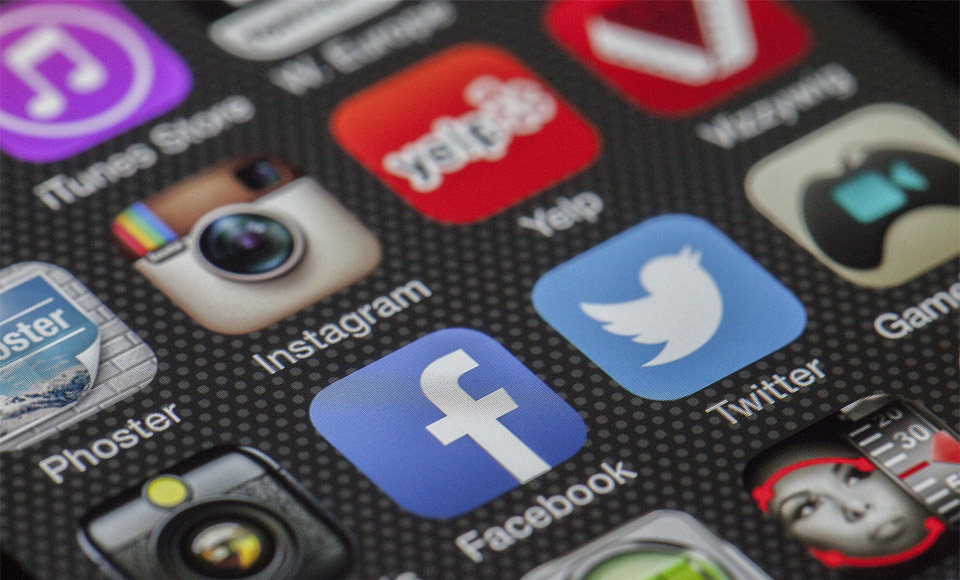 This then led to an increasing number of demands arriving on my timeline insisting that I give my dictionary definition of “woman”. It was offered as if innocuous, but I don’t think it was.

Twitter has made many debates poisonous. The reality of each side is now based on the two dimensional possibilities offered by a screengrab of the very worst people on the side of the argument you wish to despise. Before long, everyone with even a modicum of agnosticism towards your position becomes as grotesque as your most extreme opposition. All dissent is monstrous. All questioning is an affront to your inherent decency.

All Corbyn supporters are Maoist anti-semites.

All trans women are only into it so they can invade the changing rooms and shock your children with their genitals.

Anyone who voices worry over gender self ID is a furious trans hating harpy.

All Remainers live inside a Velvet John Lewis Yurt.

Mind you, I am utterly despicable as I am a member of the liberal media elite, so what do I know.

And so it goes on.

They don’t hear what you say, they hear what they wish to presume you said. 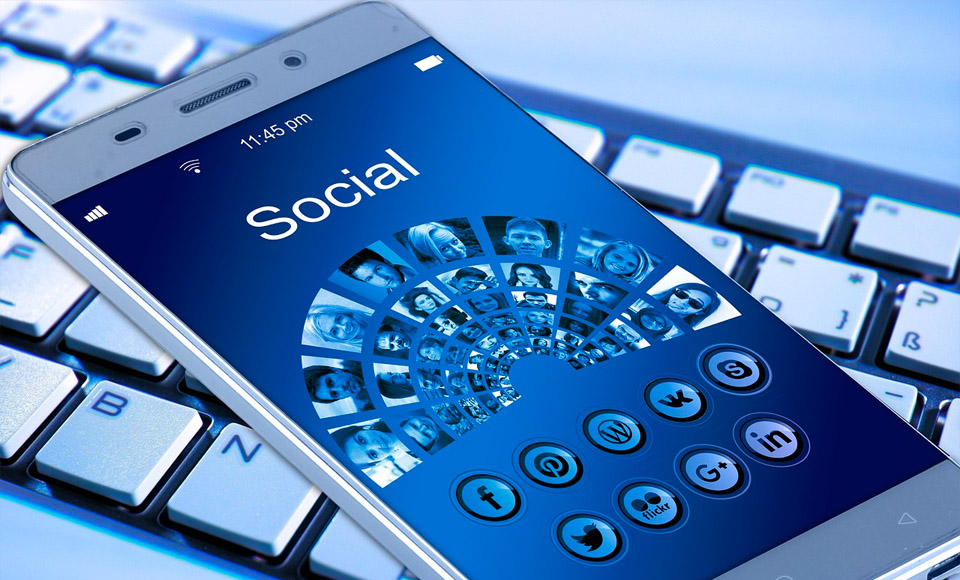 A frivolous medium is not a good place for serious debate, it intensifies anger and tramples understanding. It is a lovely place to share delight in music and art or share creativity and there is still much of that, but the bubonic rat in the well is poisoning all the water.

When I have voiced my concerns that Twitter is not always the appropriate place for your Socratic moments, I have been told “but this issue is important”. If an issue is important, then maybe it is too important to be eviscerated and shrink wrapped on Twitter.

I have tried to stay on social media and just occupy myself with the silly delights and entertaining nonsense I think it was intended for, but I remain in a room that has something nasty in the woodshed and behind the curtain in the corner there are furious people throwing venom, blood and shit at each other while screaming like a Yoko Ono outtake.

I’ll stay away for now and then use it for what I think it was meant for, mercilessly plugging the new paperback edition of my book and upcoming gigs. There’s some monetisation that I have a hand in.

Now I am off social media, who will tweet this? Another unobserved elm falls.

Robin is also playing the Soho Theatre in July and is on tour in the Autumn with Chaos of Delight. Signed first editions of the hardback edition of Robin’s book can be found here.