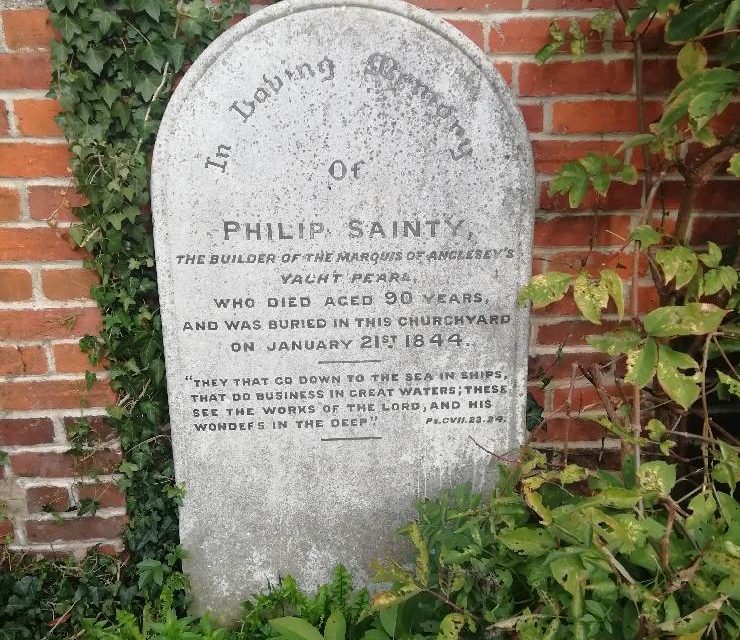 East Anglia is a popular destination this Saturday, maybe everyone is going in search of one of the lost crowns of the kings of Albion. 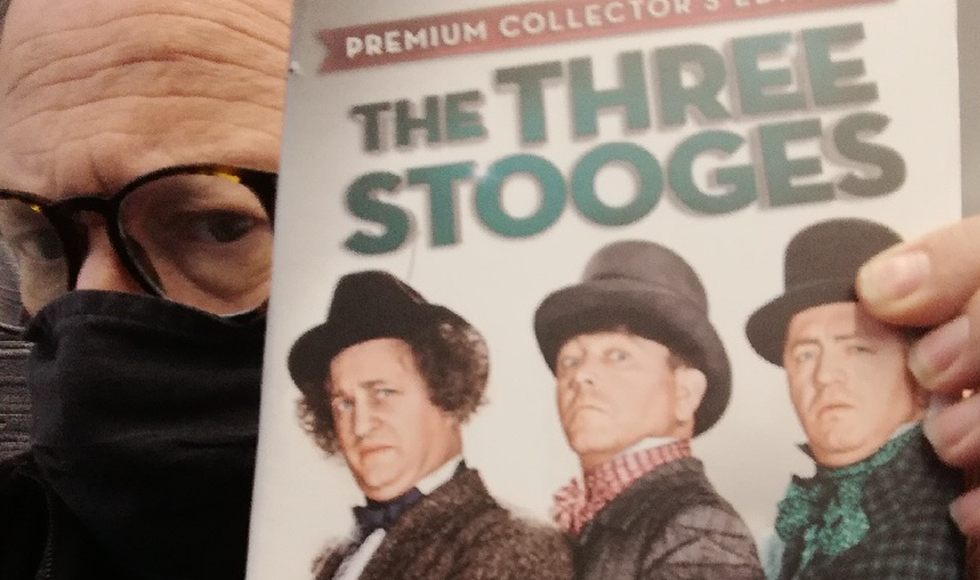 I don’t see many digging tools though. I am seated next to the door by two young men who are “sweating out” the night before and apparently made a mess of their hotel room the night before. They both feel punished but are already planning their Saturday night out in Colchester.

I am changing trains at Colchester so I can go to Wivenhoe, a perfect location for a 1970s children’s TV drama about the ghost of a girl in a smock or location for a murder mystery investigated by a vicar. I pop into The Wivenhoe Bookshop which is being hectically vacuumed to remove the signs of autumn that have been trodden in. I am impressed by their books on display which includes Why Marianne Faithful Matters. My event for them is in the church opposite. A well-dressed elderly gentleman is in the churchyard and asks if he can get tickets for “this talk”, he is told that they are sold out but I am pleased to see him snuck in to the back an hour later.

There’s tea and biscuits for all attendees served from a hatch. This is the place to be on an afternoon like this. I saunter around the cemetery and find a grave for a man called Philip Sainty, a yacht builder who lived for 90 years and died in 1844. I have not seen the name Sainty before. I like being struck by names now gone in graveyards. In the sorting I found a grave remembering Philip Squibb and his wife Alice Maud Squibb. Next to the Sainty grave is a much smaller stone in memory of a man who died with Nelson at the Battle of Trafalgar. 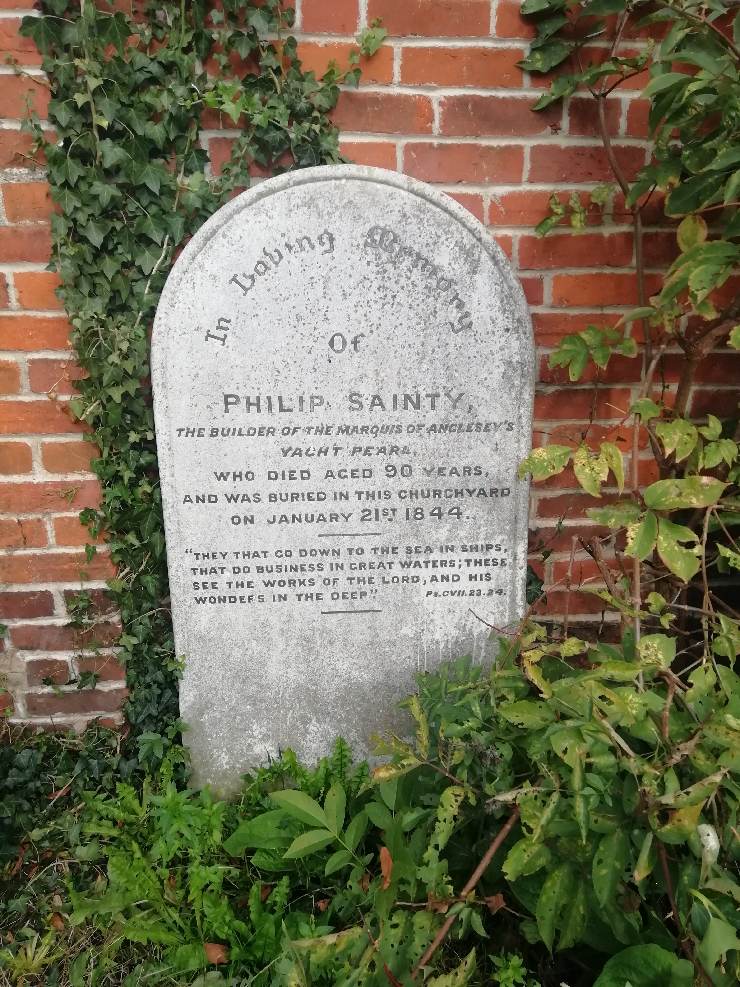 The Wivenhoe audience probably has the highest average age of any talks I have done and the vocal reactions to some of the scientific ideas I talk about is delightful. I also re-enact slightly more of Powell and Pressburger’s A Matter of Life and Death than I usually do because this seems the room to do that in.

I sign books until my train back to Colchester Town is imminent. Colchester is busy with Goths, bickering couples and people who have started their Saturday night a few hours before sundown.

My path is littered with charity shops and despite the fact I have very few minutes before the talk is about to begin, I pop into the SENSE shop and decided I need a 6 DVD set of The Three Stooges. I am talking in some disused office space above the shop. Jo has kindly bought me a vegan sandwich and some ring doughnuts but there is no time for that. This is a younger audience, even further dragged down to youthfulness by two girls in the front row who I am guessing are around ten years old. When they were even younger they attended one of the arena shows where I interrupt Brian Cox. A mug of tea was covertly positioned by my feet after I began my talk. About 20 minutes in, I was assailed by a light dizziness and decided to do the rest of the talk sitting down. I should have had that doughnut. I don’t think anyone noticed a loss in momentum. I ended up reading one more poem than usual. I like reading my poetry though usually apologise for it and try and reduce it to “just some words in a shape”.  There were some good questions and it was lovely to hear from Alex in the audience who had bought my copy of Totem and Taboo when I was selling my books online and had. Now decided to go and study anthropology. 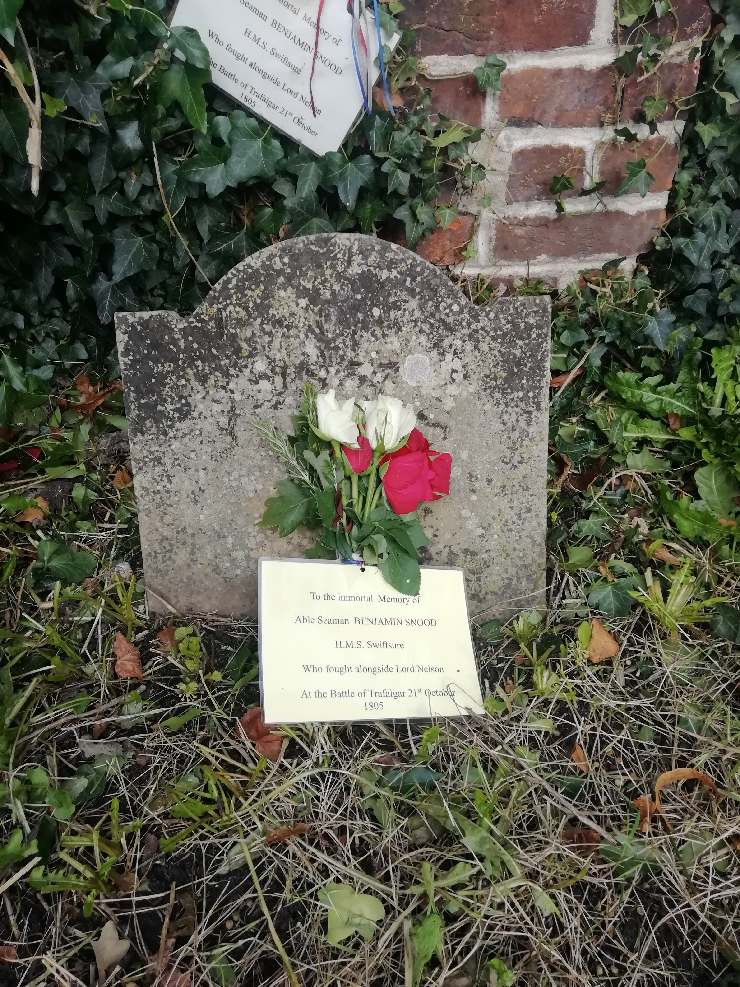 More books signed, including a stack for Woodbridge Emporium who were meant to be my next stop that day but we had had to cancel due to staff illness, After my dizzy spell I was quite pleased that I would be able to get to bed early.

I sat on the train listening to an EP by Dry Cleaning and dreaming of a plan for my next book.

I am quite keen to write one called Bibliomaniac using my 112 bookshop tour as a jumping off point for all manner of digressions on books and bookshops.

Next up Norwich Science Festival, then 5 days in the South West – Okehampton, Crediton, Totnes, Ivybridge, Plymouth, Liskeard, Mevagissey, Penzance, Falmouth, Tiverton, Bridgwater and Taunton (then a weekend in Caversham, Eastbourne, Uckfield and Shoreham) – come and see me.. All Tour dates here.