Another Day After – Robin Ince 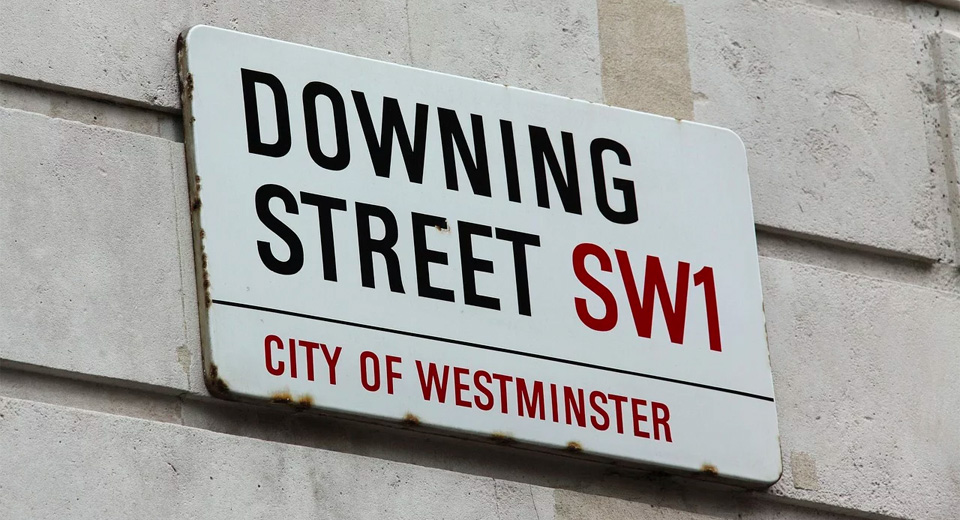 Sometimes, it is hard to avoid inappropriate hate and unwarranted spite.

On Friday morning, many people I knew were going through the different states of grieving and some getting further than others.

I would start to progress, but then I’d catch sight of social media and return to gloomy resignation.

My fecund but pointless mind stumbled around and eventually sat on the conclusion that people don’t want to be happy. We believe we are on the quest for contentment but terrified that if we do find happiness it won’t be what it is cracked up to be. We work out ways of blaming others for our unsatisfying or wretched lives. The ability to always know that your life would be perfect but for one impediment means our impediment creating imagination works hard to ensure their is always something to break your toe on. The job you hate or the partner you find disappointing is a blue blanket for the masochist.

I am not satisfied with that conclusion, but after nearly ten years of Conservative rule and the victims of it, that story worked for a drab hour or two.

At 11am, I moved into the, “Well fuck them, then” phase. I am doing fine. I can afford private health insurance if necessary. I have somewhere to live and three types of mustard in the fridge, fuck ‘em. If that is what the people want, let them rot in this new dystopia governed by the cruel, the flippant, the greedy and the selfish. But being a sulky child didn’t stop the acid reflux.

11.30am. I also had to remember that this was not a majority decision. More people didn’t vote for Johnson than did and some of those that may well be crushed under his wheels did not contribute to his petrol costs. And some who did did not do so for the cause of chaos capitalism and that lack of empathy that marks out some of that divine right thinking I see in the Conservatives, that those who suffer and those in poverty have brought it on themselves through DNA or godly intervention punishing for a previous life or just that some are less human than others. 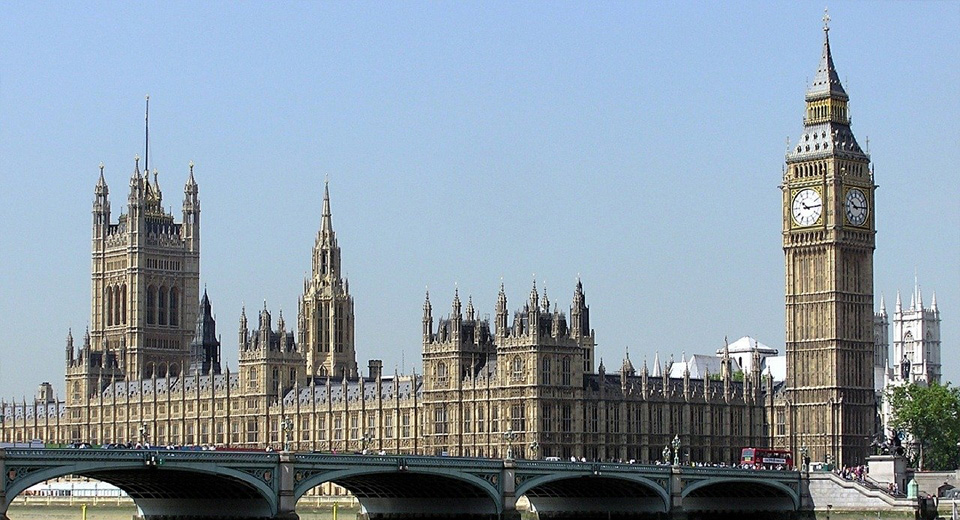 3pm and I resorted to my frontal lobes for a little bit of reason.

Should this government continue in its party’s path of avoiding empathy and altruism, in continuing to punish those who most need help, then ideas of empathy and notions of altruism should not be banished from my mind. If there was to be a world where dehumanisation increased, then I would have to work harder as a human. I am in the fortunate position of not having to worry about what is for lunch tomorrow or whether the electricity is about to be switched off at the mains. I am warm enough to be able to think.

I am still keen to detach myself from the media a little more. I think the confusion on all sides and the solidity of the tribal boundaries is what leads us to extreme measures and extreme beliefs in whole groups of people, whatever the colour of their banners. You are never alone with your mobile phone and so you are always connected to the lumbering worst of your ideological enemies and frequently your friends too. All the information that we think is a necessary part of existence now does not mean you are well-informed, merely that you can be in a perpetual spiral of fury and impotence.

Though I am tempted to disappear and disconnect, I aim to continue to function in reality even if I avoid functioning so much next to my avatar.

On Thursday, at 10pm, despite my demands to Trent that the result remained in a superposition for as long as possible, his face could not keep in. At 10.01 he let out an exclamation of exasperation as he saw the landslide. I then went onto the stage a few more times with my showbiz grin and beat poetry. At the very end, I thanked them all and warned them that for some, the news was not good. I offered a brief burst of encouragement, hugged a few departing figures, then slugged a beer on the train while texting those I believed would be most distraught.

On Friday, I thought I better say something at the beginning of that night’s Nine Lessons show. Last time I did a post election gig, 150 people did not turn up due to their bruised disposition. This time, they were all there. The skin around their fortitude was now calloused enough to keep them going, even off they were slightly dazed, though chemist Andrea Sella’s slapdash way with sulphuric acid energised the crowd. 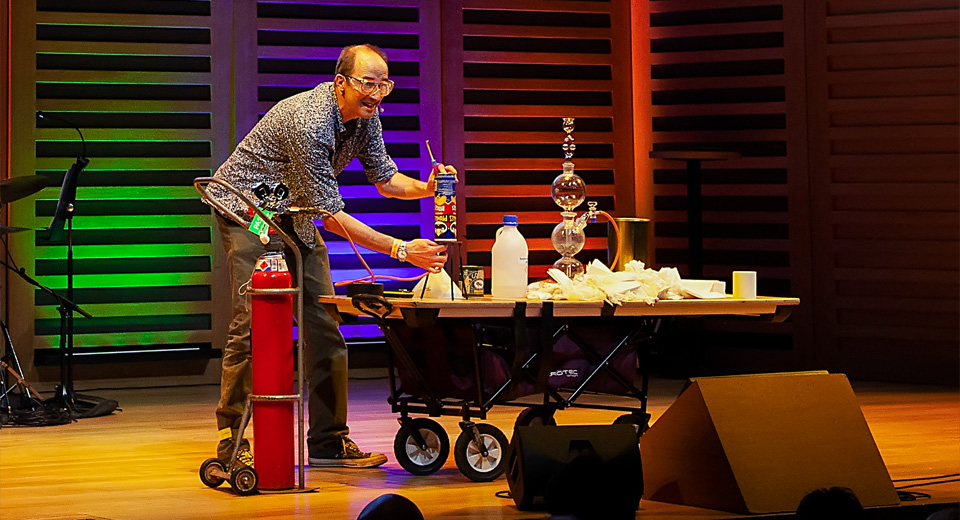 I opened the show with one of the “sort of poems” I write every mow and again. They come out in one fell swoop with very little interference from my rational mind. I hoped I could collate some of the confusions in people’s minds. It started negative and ended positive, it was a bit of writing I was using to try and persuade myself. (I was sorry to hear that someone online felt they would not be welcome as a Conservative voter on Friday, so didn’t turn up. But also, I feel that the values of the show are about things such as a proper education for all, proper action on climate change, access to libraries, equality of opportunity etc and I do not see those as the ethics of the latest reboot of the Conservative party, I hope to be proved wrong.)

This is what I performed then. It would be different now. It was a valve.

I want to disconnect

I want to hide behind a high wall

The only visitor I’ll allow

And I will hiss

“So this is what you wanted

This is what you brought upon yourselves”

grow faster than your tumour

Caught between hoops and beans at the food bank

And with brittle malice

So that’s why you put your cross in that box

Voting for a refrigerated braggart

You voted for denying the evidence

When it delays the profits

You voted for a flat earth

With an imagination to match

I wish on you poverty , cold and anxiety

Unattended in a hospital corridor

Let me be bitter for a day

That are bitters values .

I’ll spit back out that bile

Acidic saliva steam on the griddle

That bile will be their victory not mine .

I will reassert my possibilities.

I will not tighten my blinkers

To make the fragile invisible

I will not stifle my curiosity

I will not seek solace in solipsism

I will catch you when you fall

I will hold them when they cry

I will not nail my blame to the blameless

And if I build

And no one comes

Then at leats I have built something

On the way to tonight’s show, I thought I better address the mixed emotions many are feeling. Here is a sort of poem on those multiple feelings pic.twitter.com/O8AzTytwsT