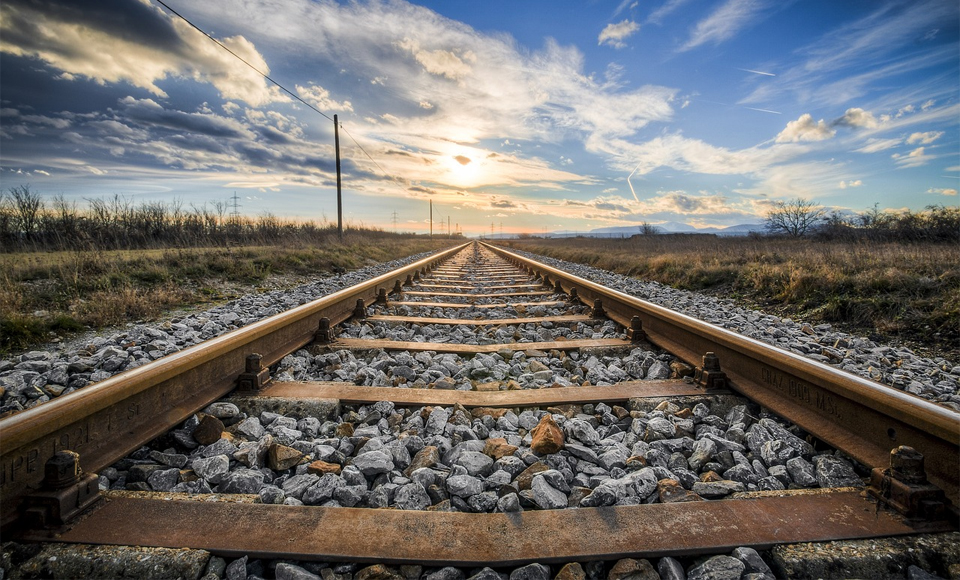 I am Inconvenienced, but I am ALIVE…

This was originally written back in 2013, in the doorway of a delayed train at Platform 4 of Northampton Station. As today is World Suicide Prevention Day, it seemed a bundle of thoughts worth re-posting here at Shambles.

Before I had even reached the station, I knew today’s journey to Birmingham would be sluggish at best. A  kindly neighbour had already offered a lift to London after telling me someone had been hit by a train, a suicide in Harrow. After many years of mental training and a move out of London, now I can manage not to curse my luck, the trains and the clumsy or suicidal human who has hurled a spanner into my day. I summon my empathy from wherever it is usually hidden.

I am not sure I always succeed, sleepless grumpiness can slice into it. Having left plenty of time to get to Birmingham, and knowing I had oatcakes, water and a 5 books in my rucksack, far worse things have happened and I am not now someone whose life has achieved a bleakness, however momentary, that I have thrown myself into the path of a train.

I remember that today is Mental Health Day (Ed note. It was then, October 10th, today is World Suicide Prevention Day, September 10th 2019).

I think of when we are teenagers, and our rapidly mutating bodies and minds savage our emotions. The time of extremes and desperation to be part of a group and a striking individual. Many of us mull over suicide, we our the centre of our melodrama then.

I could be a solitary extremist from an early age. Long before I was a teenager, I was terrified by the adverts warning about the rabies. Soon, soon that hungry mongrel stowaway from Belgium will be skulking down your street. One bite and it’s madness or agonising injections directly into your belly button. Before I’d reached the age of nuclear apocalypse paranoia, it was rabies that signalled the end times. On a few occasions, I don’t know how many, time is so long when you are under ten, I held my breath thinking that it would a bring an end to me and save me from that ghastly aquaphobic death I’d seen on Terry Nation’s Survivors.

Then, there are the older school years, where your hatred of the manufacturers of your misery and inability to see that it will all end leads to ruminating on the revenge you could wreak by leaping from a building. I looked at the ledge, but I never got as far as sitting on it.

I think of my first full on heartbreak, where my drunken melancholy could apparently move others to tears. I don’t know why I was so heartbroken, it was only when I knew the relationship was dead that I saw any life in it, like most things, we jealously covet what we know must be lost. I remember sitting on a breeze block steps, alone and in the dark, with the sharpened ring pull, grazing my wrists, but going no further. Inside, the will to live and perhaps knowledge of my own ludicrousness, meant it was unlikely I’d force the metal into a vein.

I think of the suicide of a young girl, I think she was eleven years old. She was bullied at school, her family were bullied on their estate, and she could see no reality, no future where that wouldn’t be part of her life…eleven years old.

And so I think of the human who stepped into the path of that train to or from Euston today. They could see nothing. They were unable to imagine their worth or those who preferred a world with them rather than without.

What of the man who I read about who killed himself because of shame? He had mistake at work and, despite a loving family, he jumped. What other creature would kill itself for shame? I think Montaigne wrote about a man he knew who had died from infection because he was too ashamed to depart from a ceremony despite the urgency of his bladder. I wonder how many die because of their fear of judgment, the worry of being laughed at, the shame of being admonished.

How I hate those moments of knowing I have fucked up. Those mistakes that consume you. You can’t speak, and you just have to walk, walk and walk. I am not sure if it is walking away from something or imagining that maybe you are walking to a solution. You can walk for hours and hours with no sense of destination, but it starts to shift the brain fog and ache of your embarrassment that has cramped your every muscle.

I remember being rung up and told of the suicide of a work colleague I was very friendly with. It disturbed me more than any other death, cinematic in its freezing of time followed by the sock of billiard balls to the stomach. Later, it would turn out that he had died from an infection, but still alone and in pain in his flat. The night before I knew the truth, solemnly drinking with a friend, we ran through all the different things you could have done, each one of the many worlds interpretations that saw events end up differently. Sometimes there is nothing that can be done, our outward character and inner thoughts being so different. How lucky we are if we believe that we can express ourselves without fear of derision.

I think of the scream I heard when my train pulled into Watford some years ago. A teenage boy had leapt in front of the train. He was with his mother. In play or film or any dramatisation of loss, I have never heard such a scream. It was the scream of losing everything, of seeing the worst imaginable, utter destruction. Fortunately, his leap was such that the train had passed right over him. He was shaken but unharmed. I hope whoever he was has never felt such an urge again, that moment  and that scream revealing the momentous love and mountainous importance he has in someone’s life.

I wonder about those who, if they had just thought for a minute longer, received a phone call or seen someone or something they loved suddenly come into view, might have paused, and in that pause, seen the reason to continue.

I am still on my way to Birmingham, a slow train day, but another day where I am fortunate enough to see a point and hungrily want many more. A human lies pointlessly dead in Harrow, what could we have done?

I am currently on tour with Professor Brian Cox. Some tickets are left for some venues. Check here for details. On solo tour with Chaos of Delight in November to places such as Edinburgh, Glasgow, Exeter and Cambridge, then onto Nine Lessons in Salford and London. All dates and tickets here.

Robin Ince is a multi-award winning comedian, writer and broadcaster.  As well as spending decades as one the UK’s most respected stand-ups, Robin is perhaps best known for co-hosting The Infinite Monkey Cage radio show with Brian Cox.  His latest book, I’m a Joke and So Are You, is out now. For his work on projects like The Cosmic Shambles Network he was made an Honorary Doctor of Science by Royal Holloway, University of London.