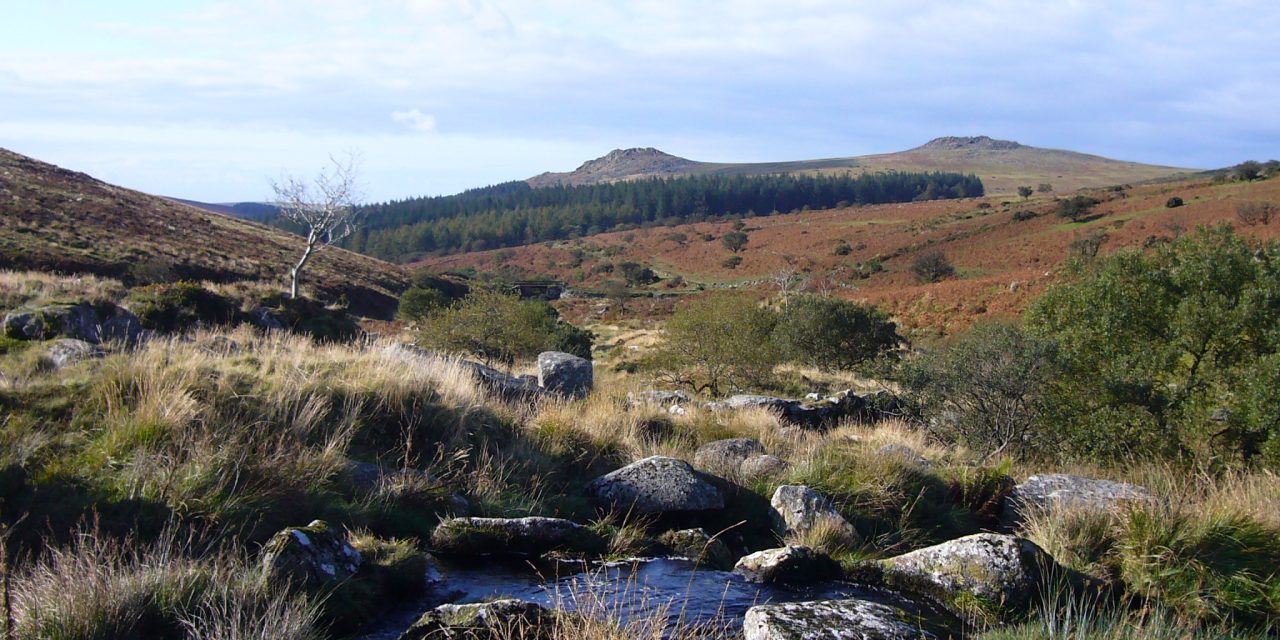 Driving across Dartmoor, there was a sudden spike of short, sharp melancholy. 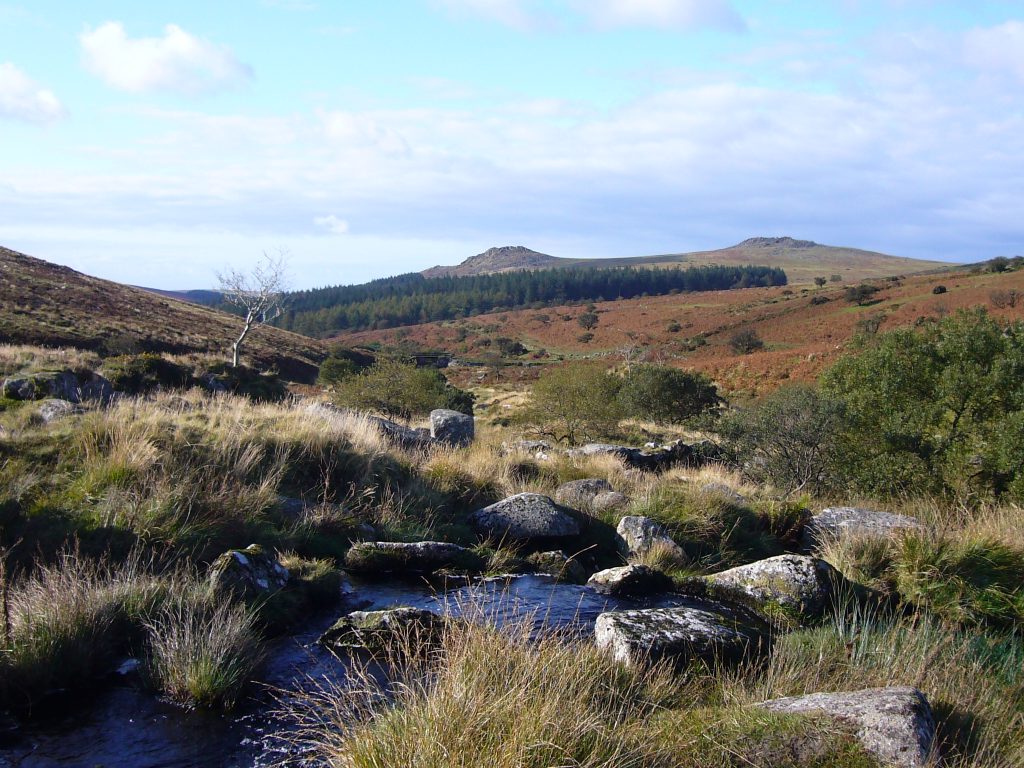 I remembered my first time there. Maybe I was ten. We were on our way to a family holiday in Cornwall. Dad had insisted on a 4am start to miss the holiday traffic. The roof-rack was secured the night before and then we sat on warm vinyl seats as we drove into the expanding dawn. At 8am, we were in the middle of Dartmoor, with mum unscrewing the thermos and me looking at the fabulous big rocks and small horses. I think I was happy during the holidays. My mother’s gone now, my dad is 92 and I am older and balder than he was then. The melancholy passed when I saw a splash of cloud bow. A patch of sky where the sheet of cloud had its colours separated by the Sun.

For the last couple of days, we have been staying in probably the most luxurious hotel of the tour.

Whenever I am walking around in such places, sinking into the carpet and looking at the art on the wall that actually looks like art, I wait for a hand on my shoulder from a concierge, “Excuse me, this area is for residents only”. When I explain that I am, they apologise, but depart unconvinced.

Falling asleep in my comfortable bed, I worry that tonight will be the night the class war is waged and I die in a conflagration of complimentary Moulton Brown products.

On this tour, I have noticed that my hair has thinned at incredible speed in the last 24 months. I often feel the urge to apologise to my wife, did she know she was marrying a bald man who was wearing the disguise of youth at the time?

The audiences at Bournemouth are excellent. Sometimes it is strange to move from 10,000 to 4,000 overnight, but they are energetic and attentive, silent when deep thought is necessary, energetic around punchlines.

Most of Friday evaporated before the show. We traveled. We ate. We had a lie down.

I am battling to write the next book, but my mind just can’t focus properly and if my sentences need extracting with too many forceps, then they are usually not fit for purpose.

Back at the hotel, everyone went to bed without so much as a gin, an unusual situation.

I stayed up for a solitary glass of wine and wondered where my creative brain had gone.

On Saturday, I was so busy talking about fighting fantasy role playing games and the books of Ian Livingstone and Steve Jackson that I was the closest I have been to missing my first cue, but fortunately, I chose to walk on stage rather than wave the wand of the cave of Zordor. 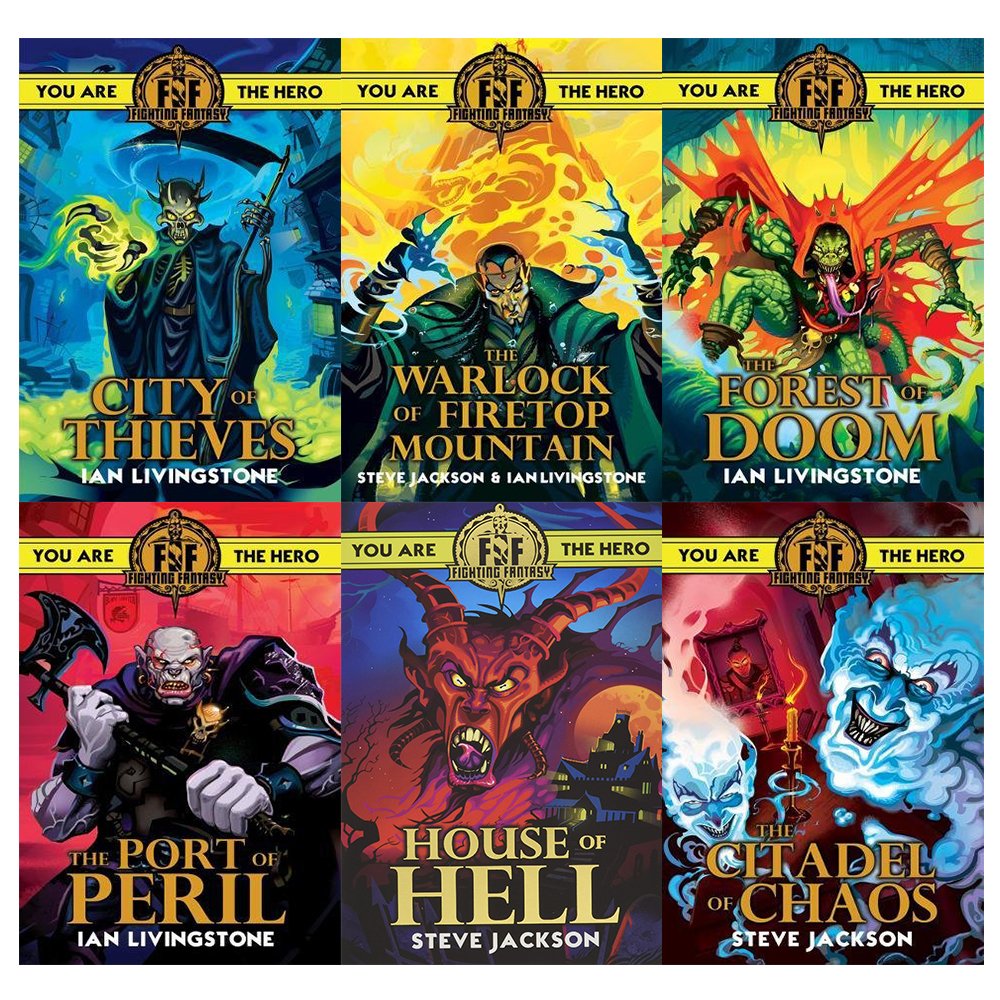 The trip to Dartmoor took us on a route that Giles regretted. The Satnav decided to take him down the sort of road that usually leads to a 15th century plague village filled with festering ghouls or a poor plot twist by M Night Shyamalan. The hawthorn bushes and stone walls closed in on us and the screeching scratches on the van’s side could have made a seaside town stand up and listen to a shark hunter.

We found daylight again without casualties and, on arrival , it seemed the van was unscathed.

Backstage at Plymouth, I ate a Yorkshire pudding too many and then felt the walls of stomach shrink a little as my stage entrance came closer.

There is a lethargy it is hard to escape from on a Sunday, shaped and formed by the boring Sundays of childhood that made any form of event supremely unlikely, but we imagine it is Tuesday and all is fine. 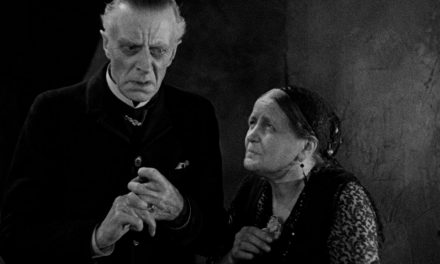 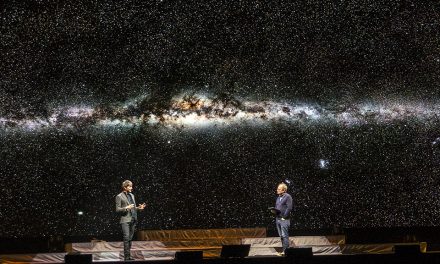