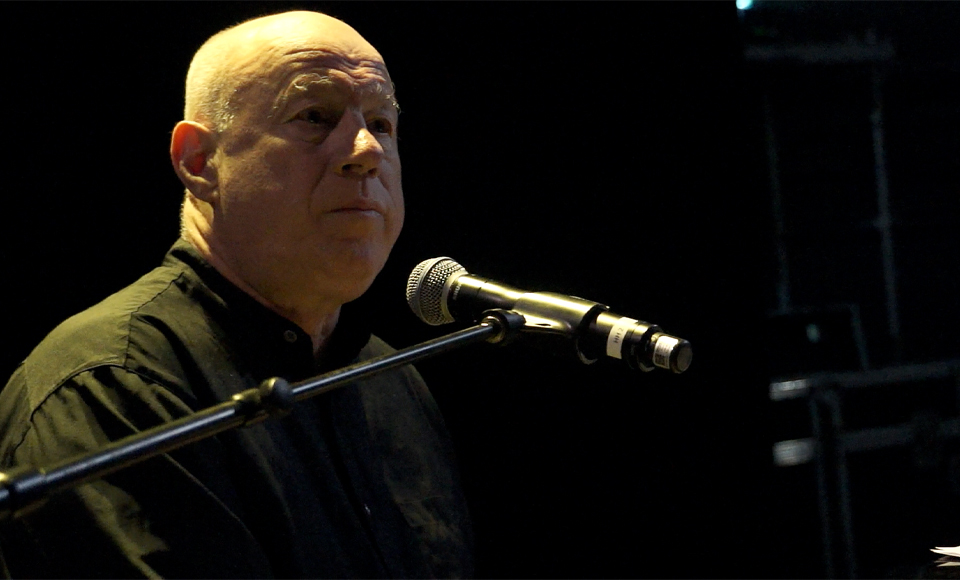 An Aura of Kindness and Humanity: On the Passing of Neil Innes

“I would argue that by fusing any style of music with comedy, dissonance and poetry – in order to challenge the growing menace of monoculture in music – puts me right at the cutting edge of whatever ‘progressive’ means nowadays,” he says. “But what do I know?”

Neil Innes during soundcheck for the 2013 Compendium show

I had to look up pusillanimous again today.

Words like these are not found frequently enough in songs.

I am also reading Stephen Volk’s Whitstable, a fictionalised account, but grown from fact, about Peter Cushing’s grieving after the death of his beloved wife, Helen.

There are certain characters I am drawn to – Margaret Rutherford, Peter Cushing, Alastair Sim, Gerard Hoffnung, Arundhati Roy, Howard Zinn – within their work is an aura of kindness and humanity. Neil Innes was also one of those. (I could add Timothy West and Prunella Scales on their narrowboat and Paul Whitehouse and Bob Mortimer on their fishing trips).

He was discovered by different generations for different work. In the sixties, The Bonzo Dog Doo-Dah Band came to public attention on Do Not Adjust Your Set and produced music that created absurdist nostalgia and warm, peculiar plains of musical experimentation. Kensham remains my favourite album and Sport (The Odd Boy), segueing with the theme from Robocop, was my regular walk on music. The Bonzos had no fear in being erudite, well-trodden and absurd.

Rutland Weekend Television was rarely repeated despite being the birthplace of The Rutles. I was six years old when it was first aired and I was twenty five years old by the time the BBC showed a chunk of it via the Night In with Reeves and Mortimer new year show. Innes’s Johnny Cash entertaining the convicts in the new privatised prison system which used old ladies’ Bed and Breakfasts was a stand out.

A few years before, the 19 year old me was in Seattle. Unaware of burgeoning record company Sub-Pop and with a year to go before Nirvana’s Bleach was released, my only vinyl purchase was The Rutland Weekend Television Song Book which included I Must Be In Love and the Protest Song.

My first proper experience of Neil Innes was the Innes Book of Records in that 9pm BBC2 slot that meant comedy. I was ten and it didn’t matter what it was, it was the excitement of finding out new ways of being made to laugh. I didn’t always understand what was going on in The Innes Book of Records, but I returned to it every week. It was also my introduction to Ivor Cutler, Jake Thackray and John Cooper Clarke. When I was ten, I enjoyed the frequent surrealism of these relentlessly inventive song promos, MTV curated by Betjeman and Bunuel.

As for The Rutles; All You Need Is Cash, it made me snort ice cream out of my nose and I think I have listened to songs by The Rutles with more frequency than The Beatles.

Just a couple of months ago, on his birthday, Neil Innes was informing his Facebook friends that he had plans to create regular podcasts and outpourings for subscribers to fund new work. Here was someone still in love with creativity. His most recent album, Nearly Really included the poignant and the preposterous.

I was lucky to meet him on two occasions. He performed with Phill Jupitus at the Christmas Compendium show, playing How Sweet to be An Idiot and accompanying Phill on an Aimee Mann song (I think it was Wise Up). Next, I met him at the Slapstick Festival in 2017, talking to him before he introduced some recently rediscovered Bonzo’s TV footage IN COLOUR from Colour Me Pop. As everyone who knew him, as a friend or in passing, seems to have said today, he was a lovely man. The next time you come across someone who justifies artists being arseholes because that’s what creative people are like due to the pain and pressure of inventiveness, “well, Neil Innes wasn’t an arsehole, so you’ve got no alibi”.

The slapstick festival of 2017 coincided with the inauguration of Donald Trump. That night, we screened The Great Dictator at the Colston Hall. Grace Petrie, Rory Bremner, Ronnie Golden and Neil Innes performed before the screening. Still politically engaged and artistically interested and interesting, as Francis Wheen tweeted, Neil Innes was foremost a spreader of delight. And as Louis Barfe wrote, “Neil Innes dying at a time when the world needs all the Neil Innes it can get is an especially cruel blow.” 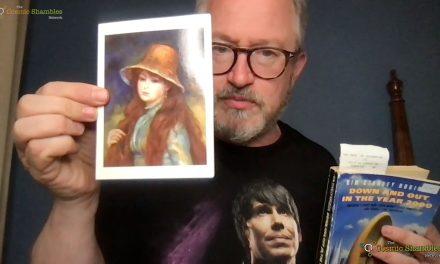 Out of the Room, and Into a Bookshop – Robin Ince’s Horizons Tour Diary 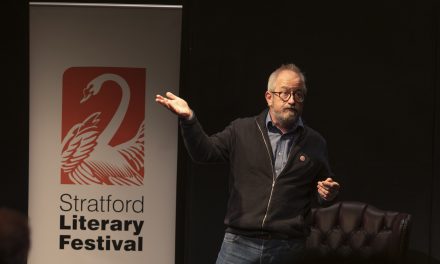 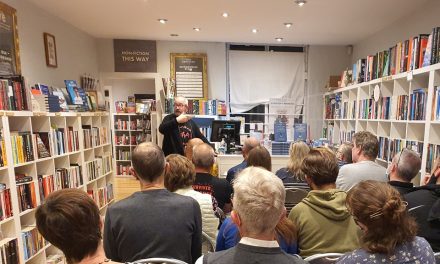 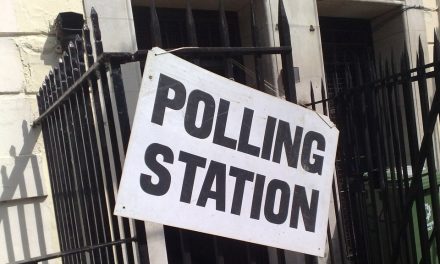