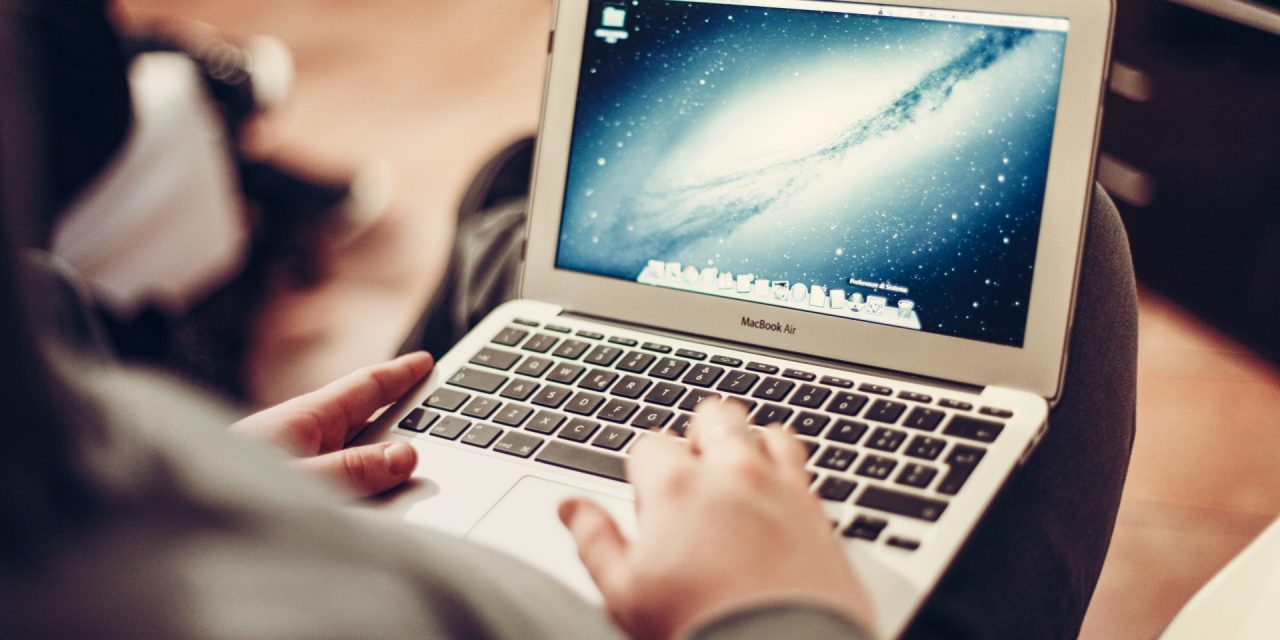 Much to my twenty-first century disadvantage, I was brought up in an environment that encouraged civility and pausing to reflect as you tried to piece together a story or idea. These are not traits in the banshee den of certainty that is social media. I knew this, but I took a risk with an opinion and then all the abusive, aggressive, bullying tweets stacked up on my twitter feed until my laptop groaned with the weight of bitter adjectives .

My problem is that I get quite a lot of information. I try not to take sides until I have seen a few angles, preferably evidence based, though sometimes you can be misled by information that is really a mirage. This is no longer acceptable, it is, “You’re either with us or against us”, and then the vitriol is puked and spat.

As quirky as it may seem, I sometimes pause before supporting public repetitions of “Gas the Jews.” With between three and four anti-semitic incidents a day reported last year, the highest recorded, this seemed bad timing for something that could be interpreted as anti-semitism for a laugh. [Already I can hear some shouting “it was just a joke. IT WAS JUST A JOKE.” but it is often interesting to watch a shock comic’s audience. They are all cock-a-hoop with the jokes until it stabs something that they hold dear, then they feel that a line has been crossed and it is not funny or fair anymore. “I loved laughing at all the victims of the jokes, but then the victim was me and that was very wrong.” Also, many of the staunchest defenders of “a joke is just a joke” are people in cultural groups least likely to be the subject of a joke.]

I have spent a few days trying to gather information that is not just anecdote or hearsay over this case. Pretty much nothing I got tweeted to me was of any use as it was abuse without information, though I have learnt that Jonathan Pie is now the accepted moral compass for public discussion.

Fortunately, tonight, I had some discussions with real humans who even had real faces and not the mask of a disguising avatar concealing their nobility. One of them staunchly defended Meechan and I was interested in what they had to say. I agreed with a lot of their defence, but remain disturbed by things that are on the periphery of the case. It was here that it became muddy.

What I find worrying about this case going to court is that the defendant apologised and made a second film making it clear his film was not meant to be anti-semitic, though I am sure there were anti-semites who thoroughly enjoyed it, the subjective interpretation of jokes will always be an issue. He tried to make his position clear. He tried to make it clear he meant it as a joke.

Also, making a martyr of someone for a joke plays directly into the hands of those who adore bullying and hate speech, those priapic vitriolics [Yes, I have decided to make it a noun] who love nothing more than encouraging jokes where the victims are most likely to be groups in society who will be actual victims in reality, not just in a punchline. That’s what I’ve not really understood about “edgy comics”, they love their victims to be victims already.

So all in all, I think the prosecution was a bad idea. This would have all disappeared pretty soon with an apology, now it has become a blazing fire for the energetic bigots to warm their palms in front of and staple their placards to their trousers.

I have basically written all this before, that I didn’t think this should have gone to court etc, but the clever rabid tweeters decided I was pro taking him to court as it gave them another direction to spit their mouth foam.

This case has brought up other interesting issues on its periphery…

Some of those who have allied themselves with Mark Meechan and currently pronounce their love of free speech are also those who are very keen on using their free speech to threaten and abuse those they disagree with, and this case has probably helped swell their ranks. Oddly, some people’s free speech is the freedom to threaten so viciously that other people become too anxious to use their right to freedom of speech. Their definition of free speech is a bit looser, keen to encourage those who agree, keen to threaten those who don’t.

Irony is one of the new weapons now. “Hey look, it’s all joke” is a useful way to have your iced Swastika fancy and eat it and I am sure we’ll see plenty of piping bags rammed full of black icing.

My pipsqueak libertarian homunculus voice tells me “Hate speech laws are a bad thing” but my angsty “There’s a lot of vicious arseholes out there who really want to be justified and free to build up aggression and fear” voice thinks we may need something because there is a point where hate speech leads to hate action.

I have been told by people that this case means that the hate speech cases will now multiply so much that no one will ever be able to say anything again, but with the amount of hate speech out there now, look on the bright side, this will mean every teashop and shoe shop will have to made into a court of law and we will all be barristers when we are not plaintiff or defendant. Sometimes we may be all three at once.

I was once told by a middle aged Mancunian that any young person who might be considered to be of African or Asian descent knew to avoid walking past Bernard Manning’s Embassy Club at kicking out time if they wanted to avoid hassle and sometimes a hasty boot even though it had all just been a night of jokes and Dean Martin covers. Just jokes, but people wouldn’t get so het up about them if there wasn’t sometimes more to them than just a nice healthy laugh. Sometimes an unintended meaning is found in a joke, just as I’m sure Martin Scorsese didn’t intend Taxi Driver to help inspire a presidential assassination attempt, sometimes there may be something more insidious. Jokes unite, jokes divide, jokes delight and jokes bully.

As a friend of mine said, “Humour is too serious a business to be allowed to trump everything else, including simple human decency.”