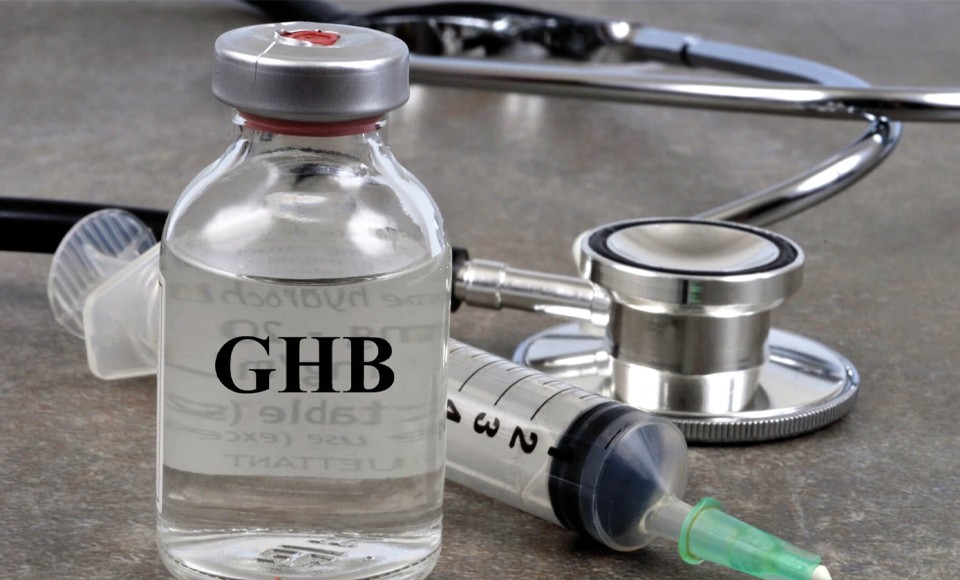 The UK has this week been shocked by reports about Reynhard Sinaga – a man convicted of raping dozens of men, possibly hundreds of times, in Manchester over a two and a half year period.

He was jailed for life on Monday, and alongside the details of his crimes that emerged after the press ban during the trial was lifted, mentions of ‘date rape’ drugs GHB or GBL have appeared. While it’s not known for certain whether Sinaga used GHB to sedate and abuse men, it is a drug that has been linked to date rape in the past. So what is GHB, and what are its effects?

GHB, or to give it its chemical name Gamma-hydroxybutyric acid, is a depressant, made in small quantities by the human body. Closely related to GHB are GBL (Gamma-butyrolactone) and 1,4-Butanediol; GHB ‘prodrugs’ or precursors that the body converts into GHB when they are consumed. All these substances are usually encountered in a powder or colourless and odourless liquid form, which can be added to beverages and drunk. While GHB is a controlled substance, GBL and 1,4-BD are found in some cleaning products, meaning they are potentially easier to get hold of. GHB is sometimes referred to as G, or Juice.

People who use GHB recreationally might do so because it has a high similar to alcohol, some people even report using it because it’s seen as a calorie-free alternative to booze. At low doses it can induce feelings of euphoria, make people feel chilled out, and lower inhibitions. It can also make people feel horny – which might be a reason it’s also been linked to chem-sex. But it’s a very risky substance to take – doses of GHB are really small, and as such it’s really easy to overdose. There’s a difference of millilitres between too little, and enough to knock you unconscious, or worse. People who take GHB regularly report often ending up unconscious because of misjudging the dose, or re-dosing too soon. And given GHB’s effect on memory, it can be hard to remember how long ago you last took it, or how much you took. When this happens, a person is reliant on friends to look after them, keep them safe, and get them medical attention. GHB can make people vomit, and so if a person falls unconscious while intoxicated its critical to get them in to the recovery position to prevent them choking if they are sick. If their breathing slows they need to go to hospital.

What about its use as a date rape drug? There have been cases where GHB has been implicated in this way. The substance can make an individual feel out of it, and even fall unconscious, and it has been linked to sexual assault and rape of both women and men.

But it’s hard to know the scale of its use in this way. A 2006 study by the Association of Chief Police Officers found that of 120 instances of alleged drug-facilitated sexual assaults, in only two cases was GHB formally identified as the substance used. A systematic review on this topic was conducted in 2010. The authors of this research found that very few studies had assessed the use of GHB in drug-facilitated sexual assaults of women. In what few studies they identified, they found rates of positive screening for GHB at around 4 per cent in the USA, less than 1 per cent in the UK, and a similar rate in France – the only three locations where data was available.

However, they also point out that screening for GHB in such cases had only been introduced relatively recently in 2010. Not only that, but given the large percentage of sexual assaults that go unreported, and the short half-life of GHB in the body meaning a delay in screening might miss its use, they suggest true rates might be higher than their results suggest. This is the reason why it isn’t certain that GHB was implicated in the Sinaga case – many men who were abused by him did not remember the assault taking place, and no-one was examined soon enough after their assault to be able to screen for GHB.

This is a shortened edited extract from the GHB chapter in Dr Suzi Gage’s book Say Why to Drugs, which explores the science around recreational drugs, legal and illicit. You can find out more about GHB, and many other drugs, when it is published 23rd January by Hodder and Stoughton. It is available to preorder now.

Dr Suzi Gage is a a psychologist and epidemiologist lecturing in and researching recreational drugs and mental health at the University of Liverpool. Suzi’s first book, based on her award winning podcast of the same name, Say Why to Drugs, is out in January 2020. You can find her on Twitter at @soozaphone. 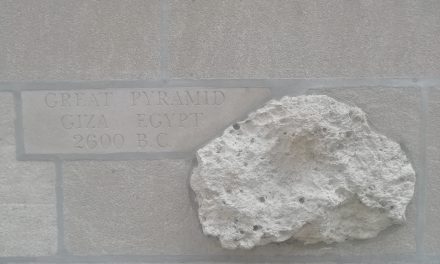 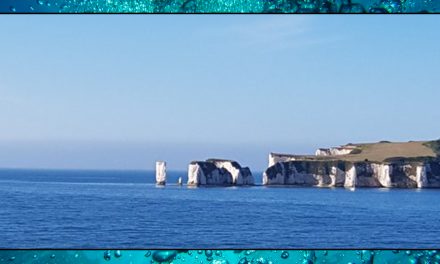 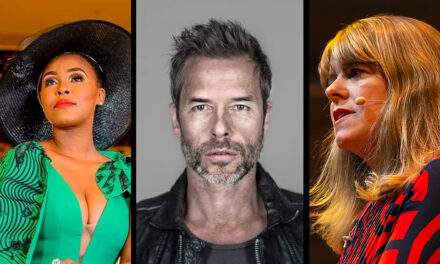