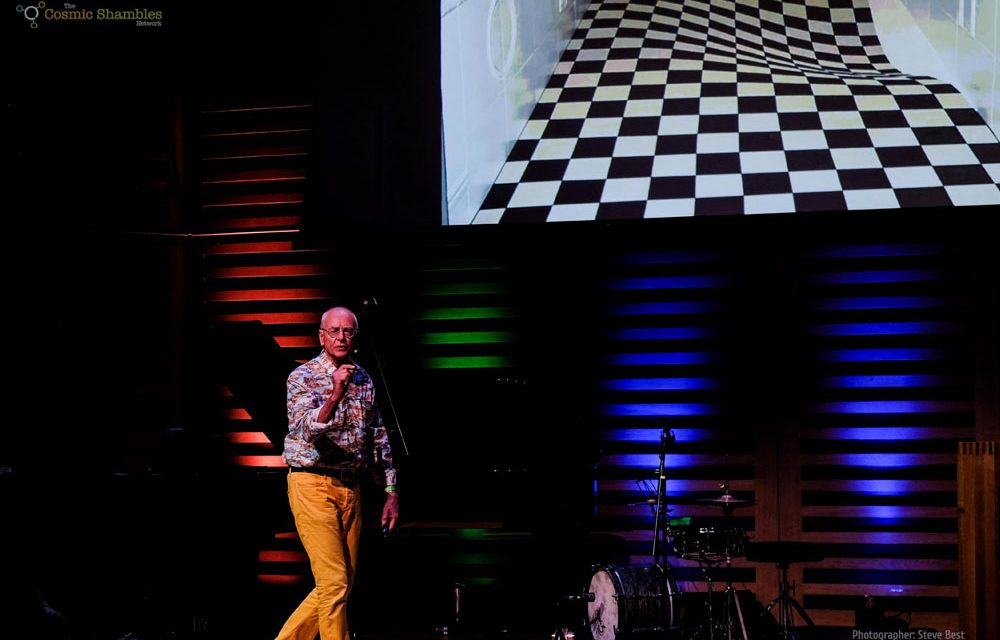 As always, the Nine Lessons and Carols for Curious People will feature a jam packed bill every night.

Robin Ince will host all the Nine Lessons shows which include four in London at Kings Place, two at The Lowry in Salford and then a special family matinee in London. 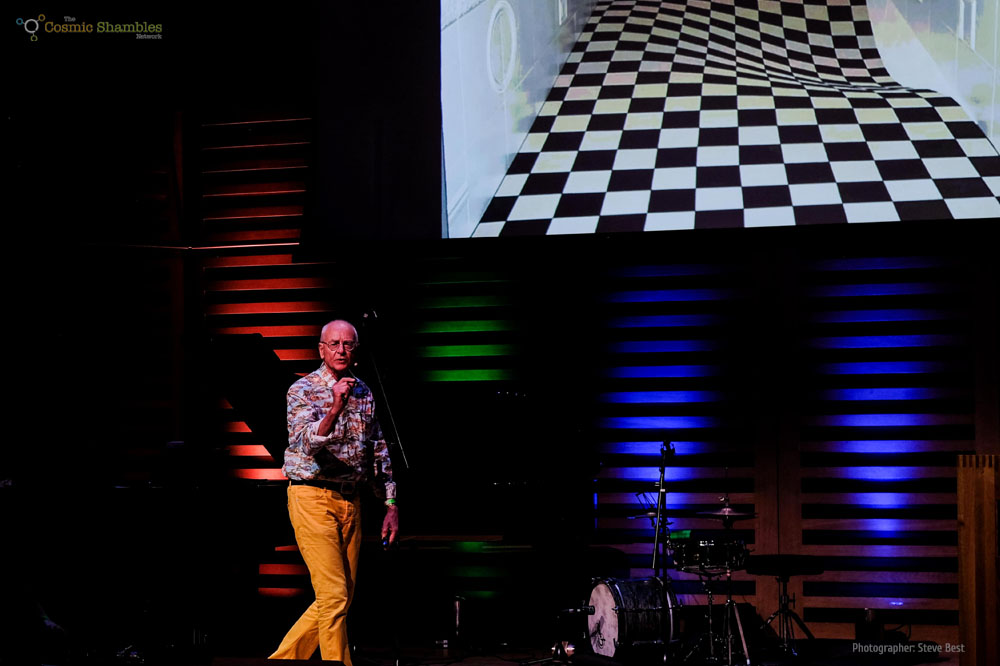 As always, profits from these shows will be going to our chosen charities (we’ll announce this year’s soon) and they are bound to sell out so get your tickets now!

Ticket links and announced lineups for all the shows are here. 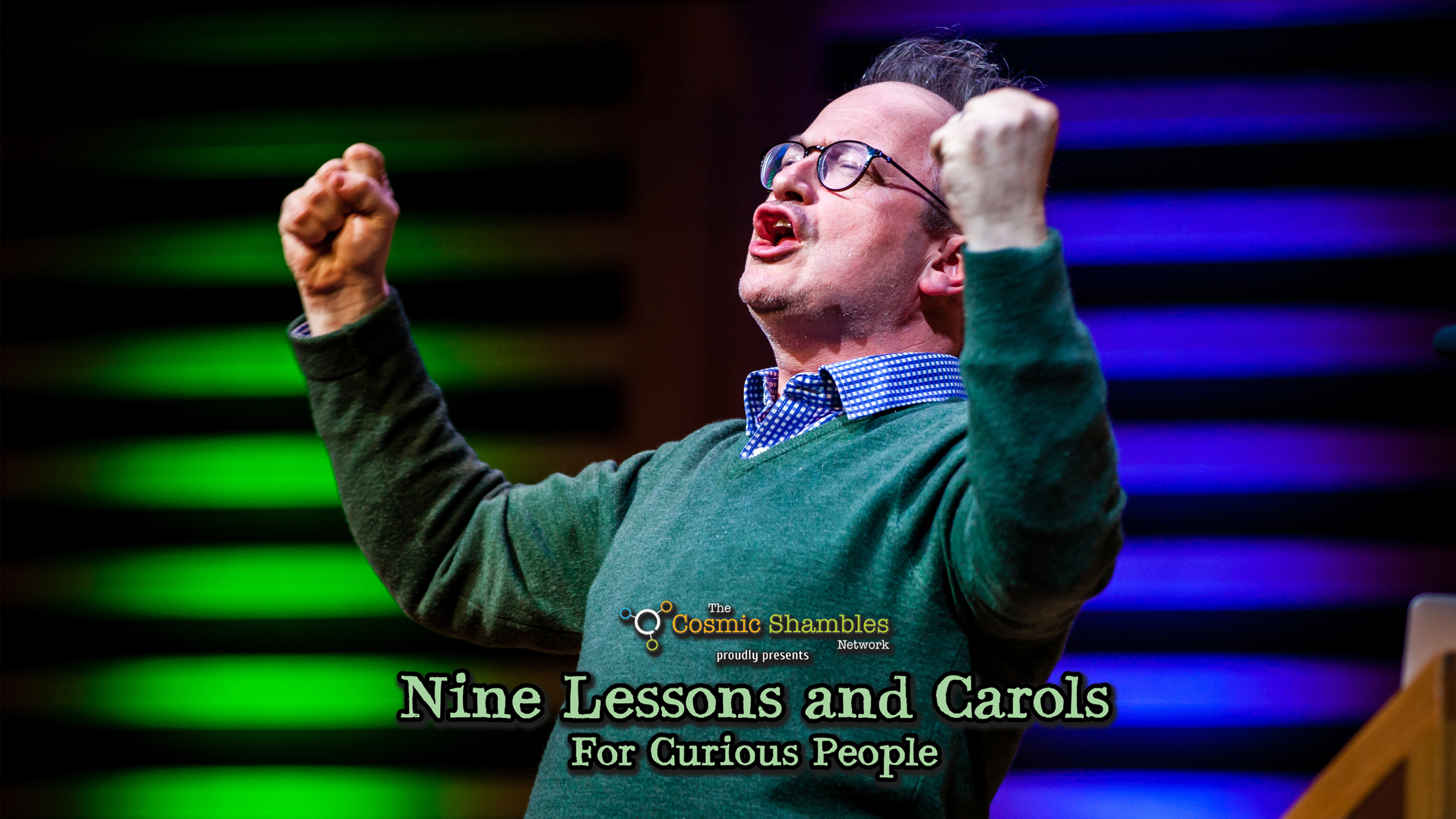