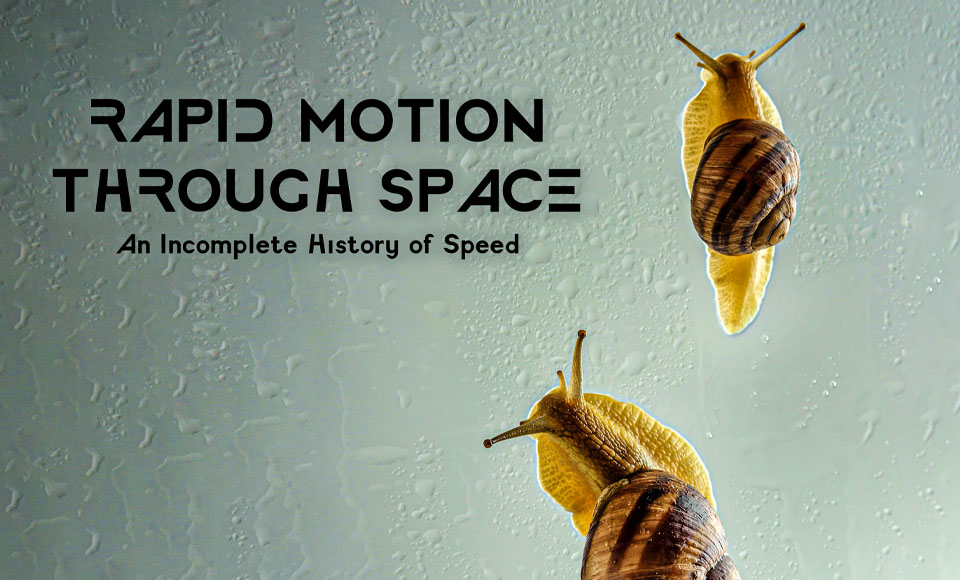 13.8 million years ago, the Universe began with a bang. A Big Bang. And it has been expanding at an ever increasing speed ever since.

Rapid Motion Through Space: An Incomplete History of Speed, which is due for release in January 2023, is the highly anticipated debut feature-length film from The Cosmic Shambles Network, who for many years have been renowned for their critically acclaimed science entertainment based documentary series, podcasts and live events. The film is presented in association with The Royal Institution.

This film will be available to watch entirely FREE, worldwide, online.

This is quite unlike any other project the Shambles team have undertaken before. This full scale feature documentary film will not only be available FREE online in glorious UHD but you’ll be able to see it on the big screen too! There will be select screenings around the UK complete with live panel discussions following the film.

The film is presented by TV host for both MotoGP and the W Series, Amy Reynolds, and features fascinating exclusive input from a wonderfully eclectic mix of scientists, engineers, sportspeople (and about a hundred thousand snails) focusing on the many incarnations of speed and how it affects us all on land, sea, sky, space and even in our thoughts. 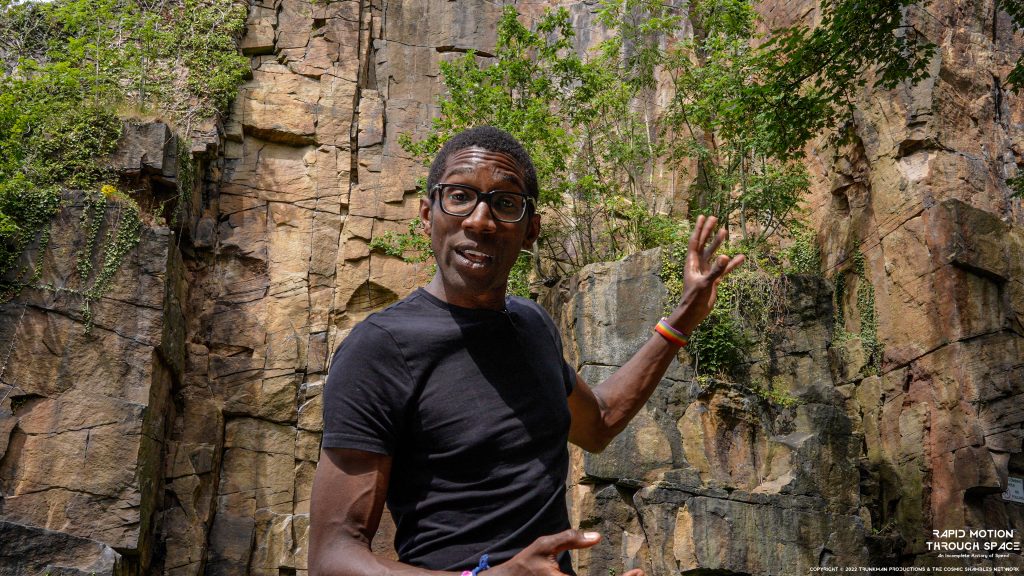 “I have always been fascinated by speed but, unless you’re driving on the motorway or hankering for an early 90’s bus based action movie, it’s not something we think about a great deal. And yet, it’s present in so much of our everyday lives and how the world works. It’s exciting to think that the Universe itself actually has a speed limit. And so when we were planning our first ever feature documentary film at Shambles we wanted it be about something that, like Shambles, was a grab bag of all manner of things. By diving into the history of speed, it enabled us to poke our heads into many corners of science and culture. It’s not an incomplete history because we’re lazy, it’s just a much bigger topic than you might’ve ever imagined! So in true Shambles style, we’re going to cram as much as we can into two hours!”

There will be LOADS of bonus content available for Cosmic Shambles Patreon supporters and RI Members alike. 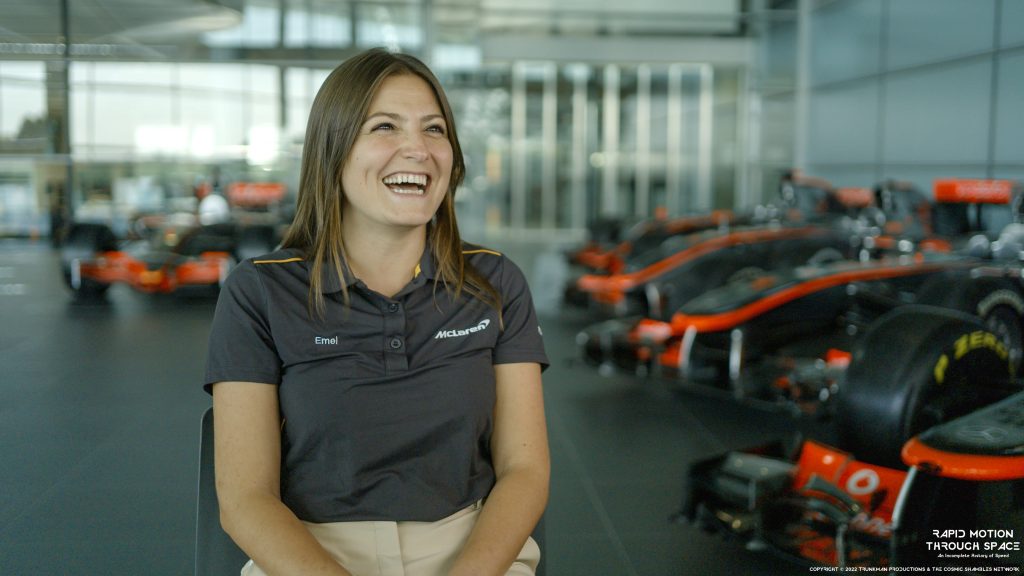 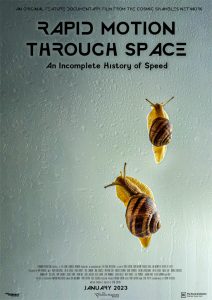 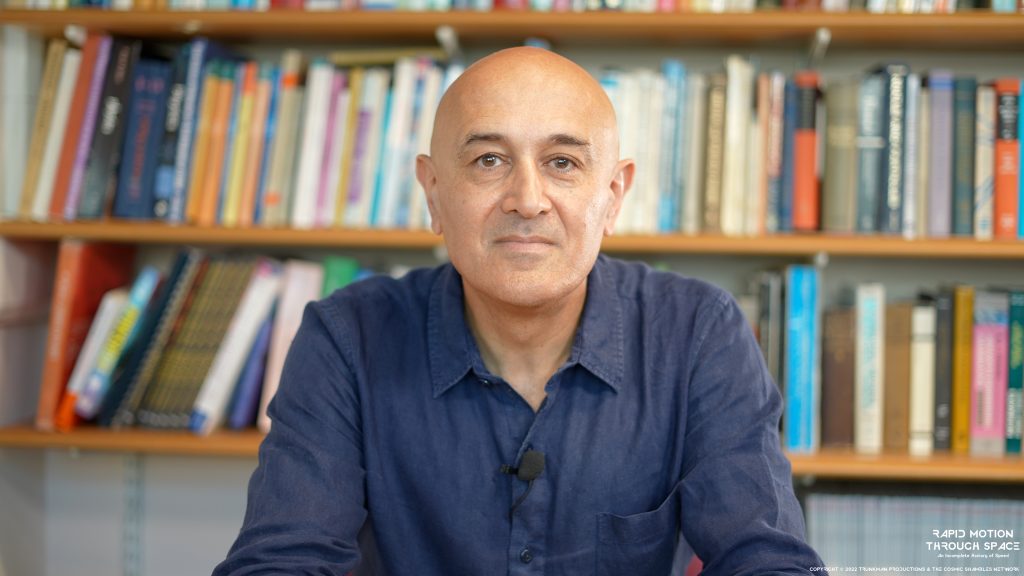 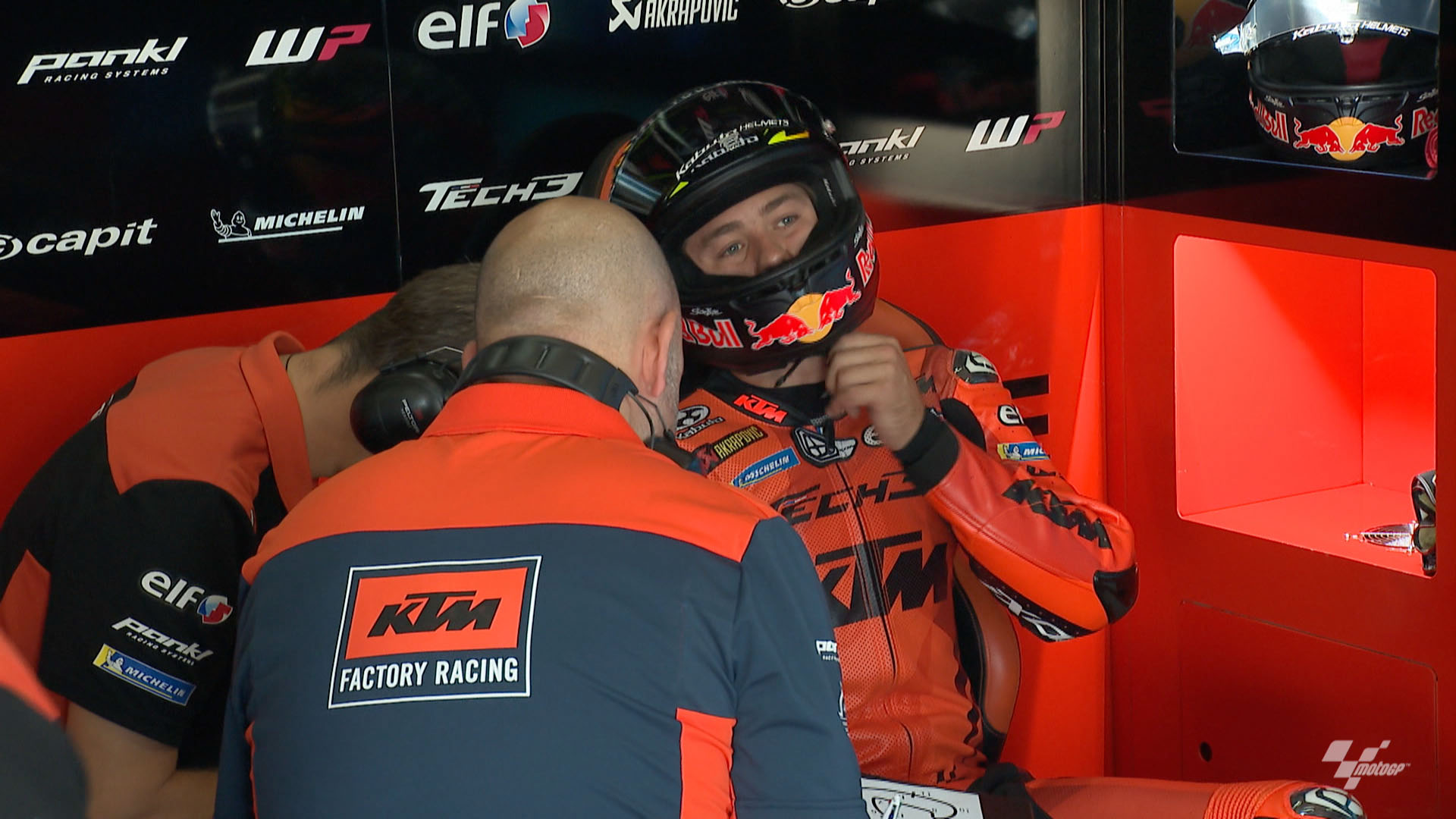 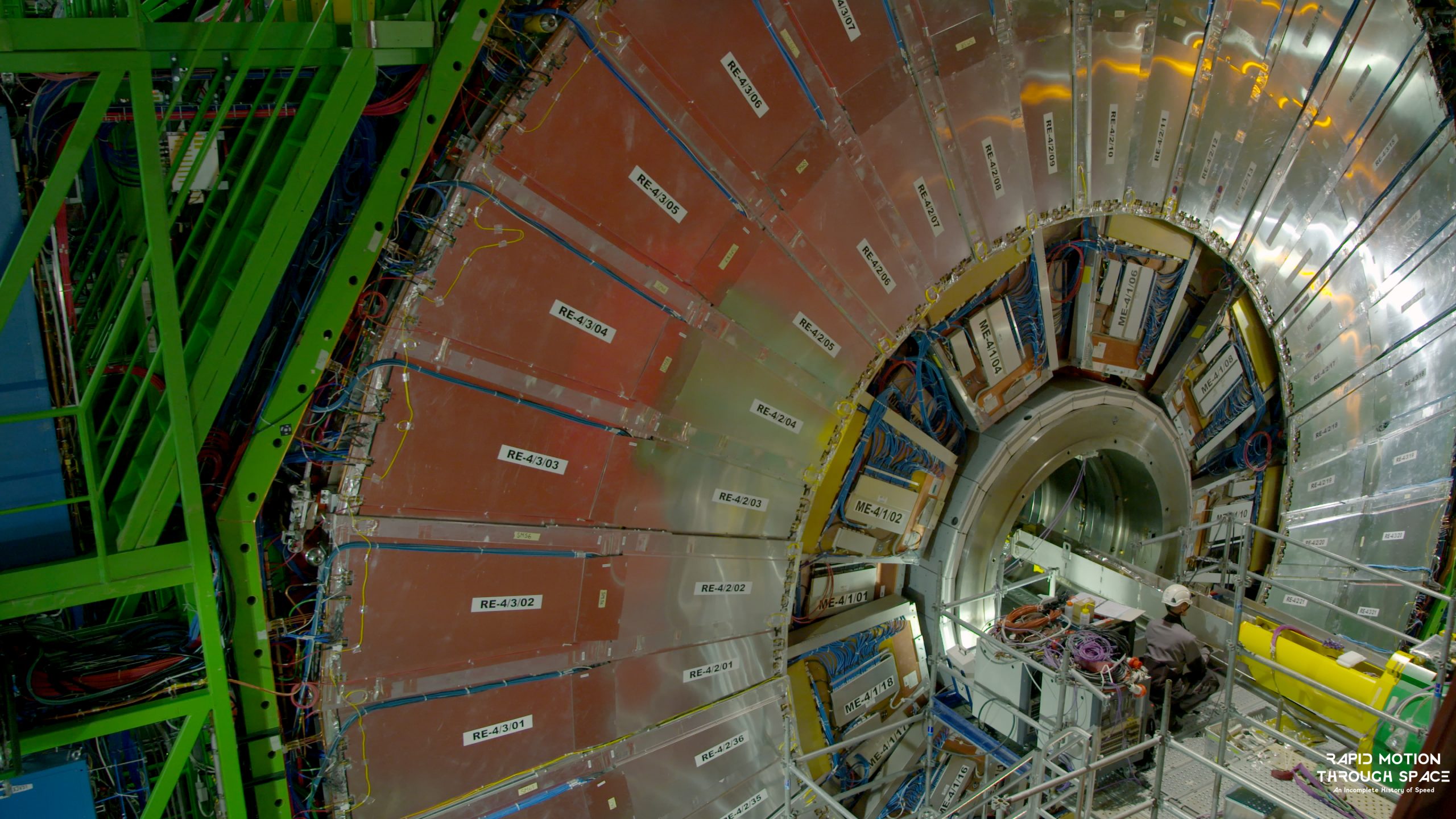 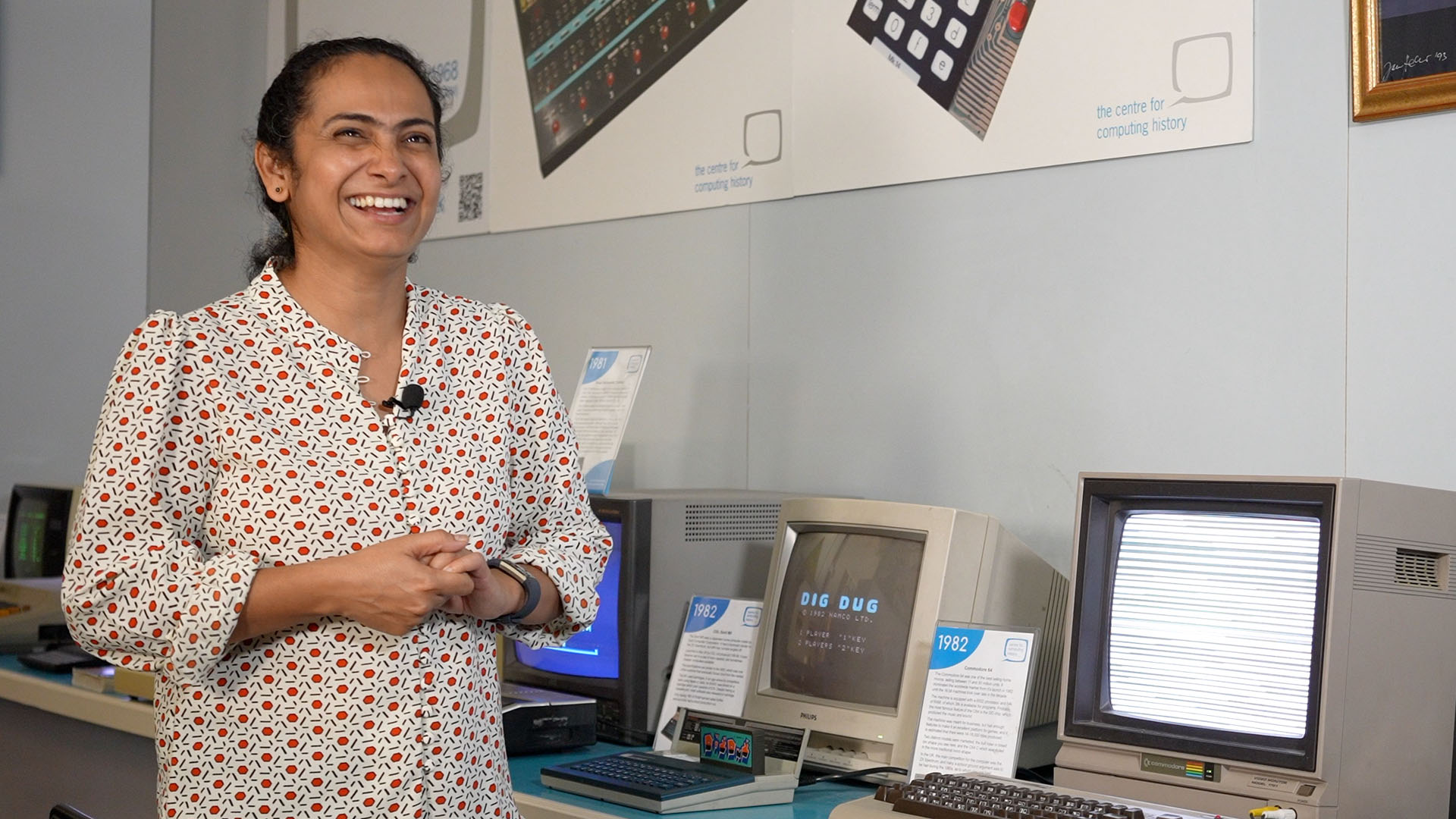 Major projects like this are only possible thanks to our Shambles Patreon supporters. Subscribers will have access to hours of bonus material, interviews and behind the scenes content from the film as well as the huge archive or other Cosmic Shambles content.
Sign up below 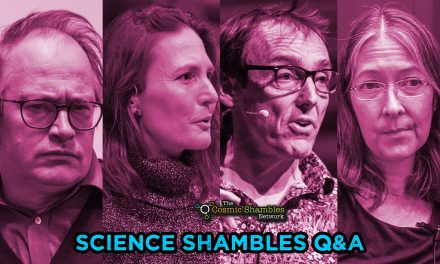 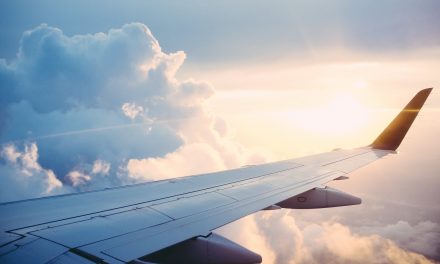 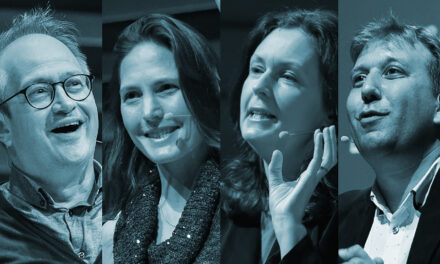 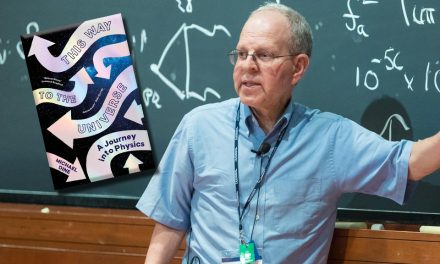