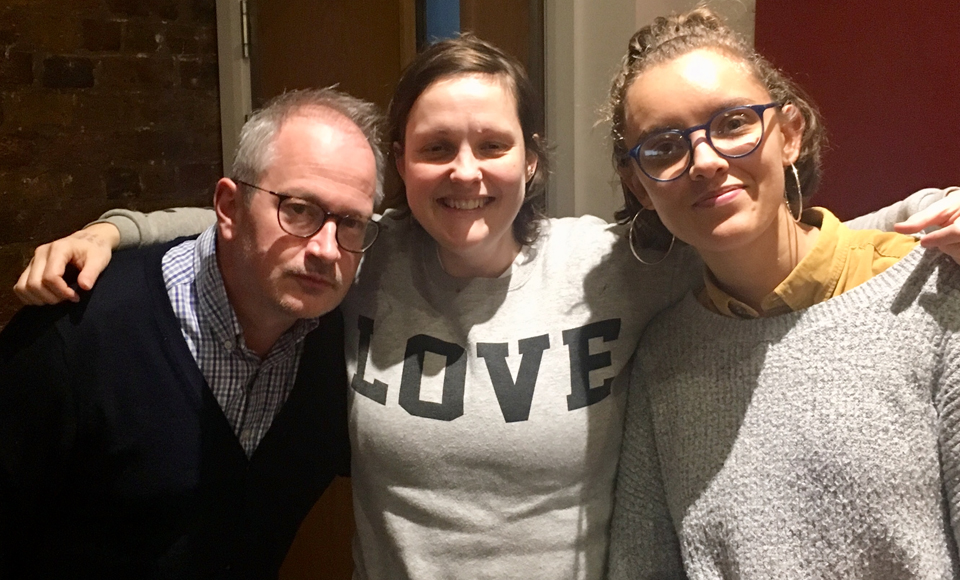 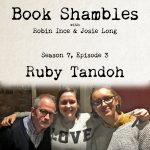 Following two highly successful cookbooks after she finished runner up on Great British Bake Off, Ruby Tandoh first ‘book’ book Eat Up! has just been published looking at the fun, pleasure and symbolism of food to fly in the face of fads and bad diet science. She joins Josie and Robin to chat about that plus great cookbooks, Nora Ephron, suffragettes and her mental health zine.

To hear an extended version of this episode, plus get behind the scenes access, join the Shambles book club and a lot more why not support the show at patreon.com/bookshambles.

The cookbooks of Nigel Slater

The cookbooks of Nigella Lawson

The work of Mayukh Sen

The Word for Woman is Wilderness by Abi Andrews

Black and British by David Olusoga

Eat Up! by Ruby Randoh

Life is Meals by James Salter and Kay Salter

The People’s History of America by Howard Zinn 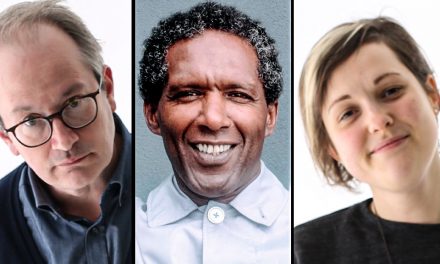 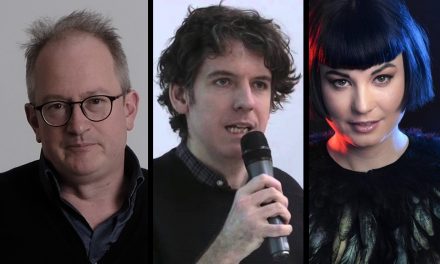 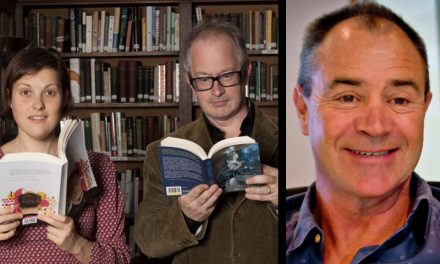 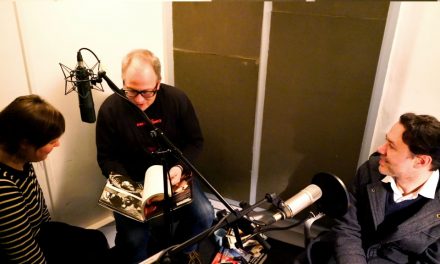