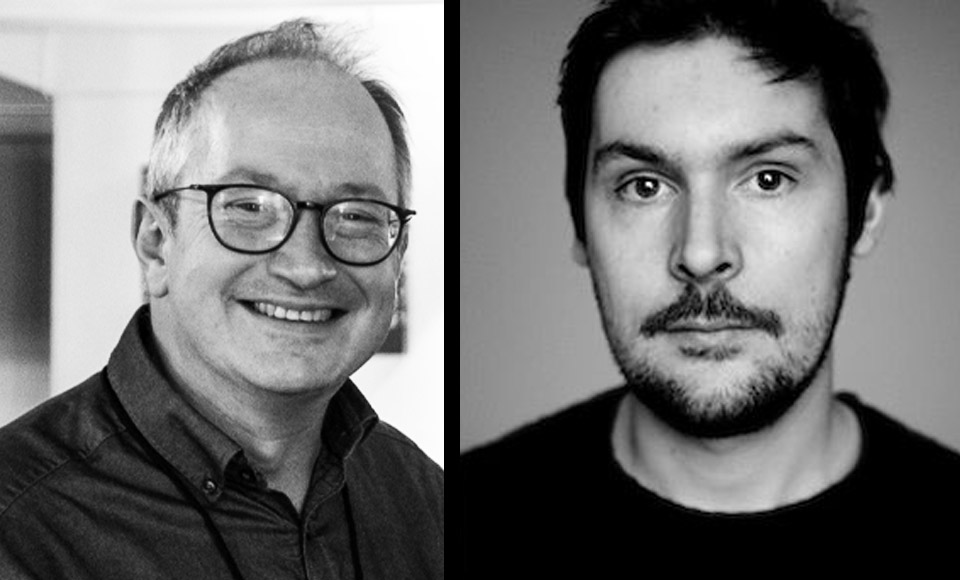 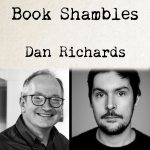 Author Dan Richards’ new book Outpost is all about journeying into the wilderness and finding the edges of civilisation. But Robin and Dan got very sidetracked and didn’t talk about that. So go get a copy of Dan’s book after you’ve listened to a conversation about Wind in the Willows, miscast fictional detectives, Winnie the Pooh audiobooks and Keith Moon’s interactions with grandmothers…

Support the podcast by pledging as little as $1 a month on Patreon at https://patreon.com/bookshambles

Duck, Death and The Tulip by Wolf Erlbruch

The Little Snake by AL Kennedy

The Wind in the Willows by Kenneth Grahame

The House at Pooh Corner by A.A. Milne

The Crystal World by JG Ballard

No Man’s Land by Harold Pinter

A Confederacy of Dunces by John Kennedy Toole

Sexplicity Yours: The Trial of Cynthia Payne by Gloria Walker and Lynn Daly

Amusing Ourselves to Death by Neil Postman

The Occult by Colin Wilson

The work of Ray Bradbury 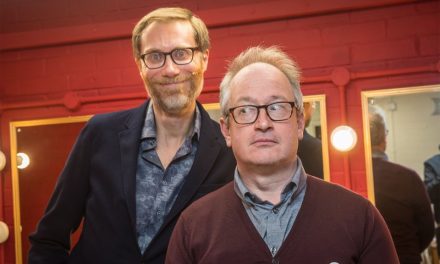 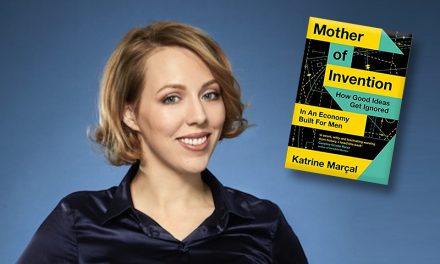 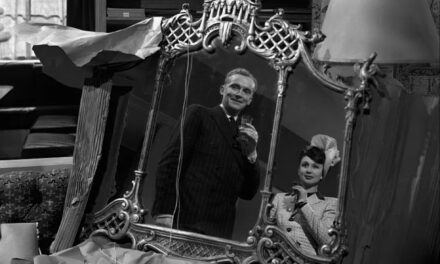 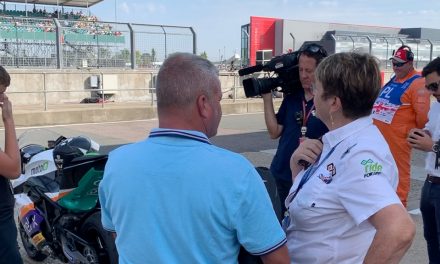