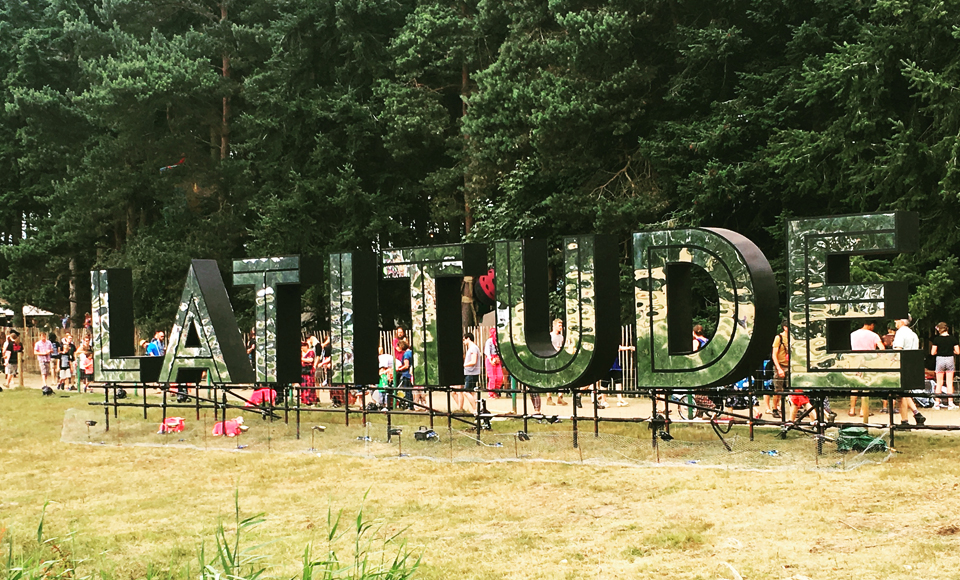 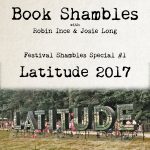 In the first of our many upcoming specials recorded at the 2017 Latitude Festival 2017, Robin Ince chats with a variety of guests about all sorts of bookish delights. Guests on this first special are Jo Neary, Geoff Dyer, Katy Brand, John Luke Roberts and Joanna Cannon.

And remember, to hear extended editions of Book Shambles episodes, as well as receive bonus episodes, become a patron of the show at patreon.com/bookshambles

Ways of Telling: The work of John Berger by Geoff Dyer

Jean-Marie Poumeyrol: Out of Nowhere edited by Bernard Letu

The Fool on the Hill by Max Wall

The Trouble With Goats and Sheep by Joanna Cannon

The work of Tillie Olsen

The books from Persephone

The Victorian Chaise-longue by Marghanita Laski

The Haunted Moustache by David Bramwell

The work of Peggy Angus

Ways of Seeing by Jon Berger

Turner and the Barber’s Shop by John Berger

First Guide to the Universe by Lynn Myrin and Jane Chisholm

The Comedians: Drunks, Thieves, Scoundrels, and the History of American Comedy by Kliph Nesteroff

The End of History and the Last Man by Francis Fukuyama

The work of Shelley

The Shock of the Fall by Nathan Filer