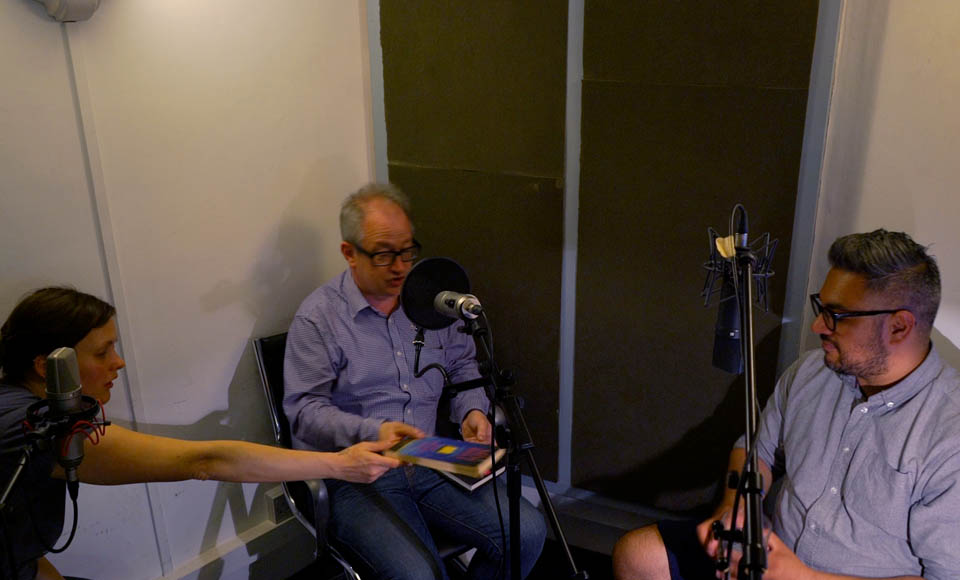 Acclaimed writer Nikesh Shukla joins Josie and Robin this week to talk about his own work including the upcoming collection of essays, The Good Immigrant, plus everything from Spiderman comics to the dirty short stories of Philip Larkin…

Signifying Rappers: Rap and Race in the Urban Present by David Foster Wallace and Mark Costello

The Vegetarian by Han Kang

Between The World And Me by Ta-Nehisi Coates

The novelisations of Star Wars and Star Trek

The Buddha of Suburbia by Hanif Kureishi

The Good Immigrant by Nikesh Shukla

Life is Meals: A Food Lover’s Book of Days by James Salter and Kay Salter

A Confederacy of Dunces by JK Toole

To Kill A Mockingbird by Harper Lee

Catcher in the Rye by JD Sallinger

The Divine Madness of Philip K. Dick by Kyle Arnold

A Girl Is a Half-formed Thing by Eimear McBride

Jerusalem: A Novel by Alan Moore

Aunt Julia and the Scriptwriter by Mario Vargas Llosa