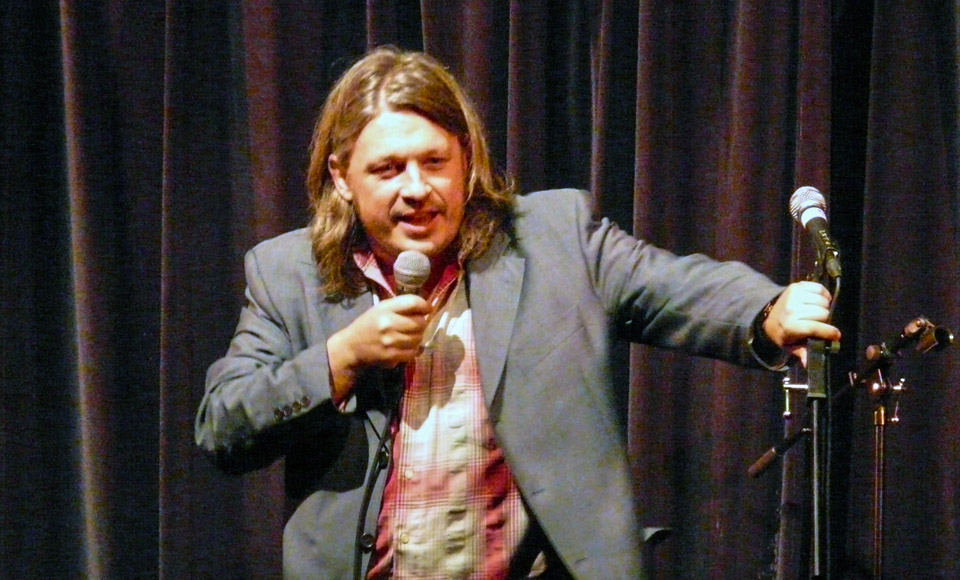 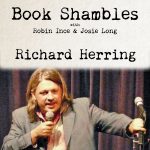 Robin and Josie have both been guests on RHLSTP so we thought it high time that we had Richard Herring on Book Shambles. He joins us in the studio to chat about favourite early comedy books from the likes of Monty Python and Not the Nine O’Clock News and then they try to work out how the Amazon book charts work as Robin and Rich’s latest books battle it out on the ‘Jokes and Riddles’ charts.

To hear an extended version of this, and almost every other episode too, you can become a patreon supporter of the show at patreon.com/bookshambles

This is Going to Hurt by Adam Kay

52 Things to Learn on the Loo by Hugh Jassburn

The World Cup of Everything by Richard Osman

My Best Friend and Other Enemies by Catherine Wikins

Fist of Fun by Richard Herring and Stewart Lee

The books of Monty Python

Not! by Not the Nine O’Clock News

Stalin: The Court of the Red Czar by Simon Sebag Montefiore

The work of Jonathon Ames

What’s Not to Love by Jonathon Ames

Wake Up, Sir! by Jonathon Ames

How to be Right by James O’Brien

The Salmon of Doubt by Douglas Adams

How Not to Grow Up by Richard Herring

Sunny Side Up by Susan Calman

How To Be a Complete Bastard by Ade Edmondson

How to be a Complete Bitch by Pamela Stephenson

The novels of Richard Yates