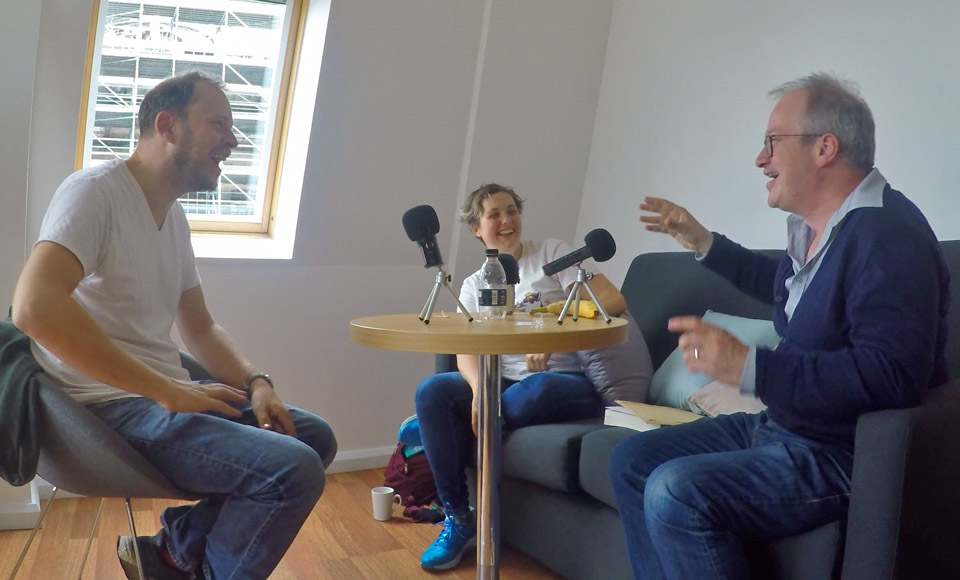 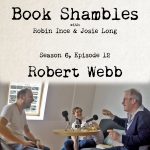 Actor, writer (and broadcaster) Robert Webb (Peep Show, That Mitchell and Webb Look) joined Robin and Josie in Edinburgh to chat about his first book, How Not To Be a Boy, out next week. They chat about imaginary friends and getting picked last for PE as well as work by John Updike, Clive James, Roald Dahl, Rupert Everett and more.

To hear the extended version of this, and many other episodes (as well as lots of exclusive bonus episodes) become a patron of Book Shambles for as little as $1 an episode. Head here.

How Not To Be a Boy by Robert Webb

Charlie and the Chocolate Factory by Roald Dahl

If by Rudyard Kipling

The work of Clive James

How To Be A Woman by Caitlin Moran

The work of Ian McEwan

How to Stop Time by Matt Haig

The Rabbit series by John Updike

Hello Darling Are You Working by Rupert Everett