The Empty Niche: The Long Lost Bust of Moncure Conway 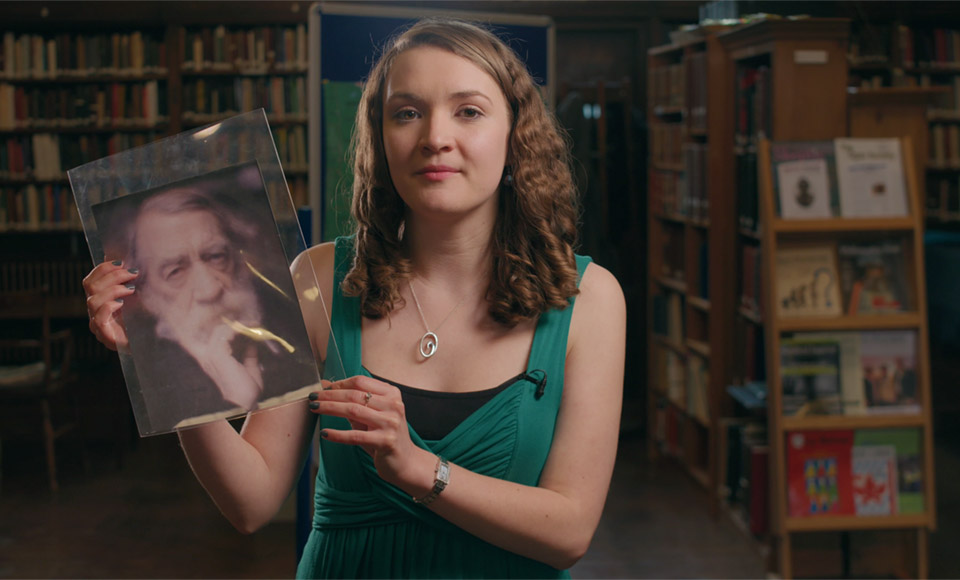 The Empty Niche: The Long Lost Bust of Moncure Conway

A one hour documentary on noted freethinker Dr Moncure Conway

Throughout 2016 Trunkman Productions, who produce The Cosmic Shambles Network, were also working on a documentary with the Conway Hall Ethical Society about it’s namesake, Dr Moncure Conway and in particular a rare, treasured and missing, artwork of his likeness.  Conway was a noted freethinker, abolitionist, science advocate, author and humanist of the Victorian age.  A man who could call Lincoln, Dickens and Darwin his friends.

The documentary premiered at Conway Hall in Central London in February of 2017. It shares many ties with multiple Cosmic Shambles contributors.  It is written and directed by Cosmic Shambles co-founder Trent Burton, presented by regular contributor Ginny Smith, features an interview with fellow contributor AC Grayling and the soundtrack comes from The F-Gs, who also wrote and performed the Cosmic Shambles theme with an additional song from regular Shambles live performer Grace Petrie.

So we are pleased to present The Empty Niche: The Long Lost Bust of Moncure Conway to you, here on the Cosmic Shambles site.  A tale that starts in 1832 and ends at the cutting edge of technology.

About The Empty Niche

When Conway Hall was built in 1929, a niche was built into the very fabric of the building, right at the entry. This niche was designed to display a revered piece of artwork; a bronze bust of Dr Moncure Conway, celebrated writer, abolitionist and free thinker, for whom the building was named after.

The bust had been previously on display at the society’s old headquarters South Place Chapel, just down the road, on South Place in Finsbury, London EC2. And yet, for over 80 years, the bust had never been on display at Conway Hall. And there was no reference to it anywhere in the archives. No mention that it had been lost or broken or stolen.

So a short little film about a missing bust quickly became a complicated mystery about Moncure Conway himself and the search for a missing piece of art history that spanned two continents. We hope you enjoy The Empty Niche.