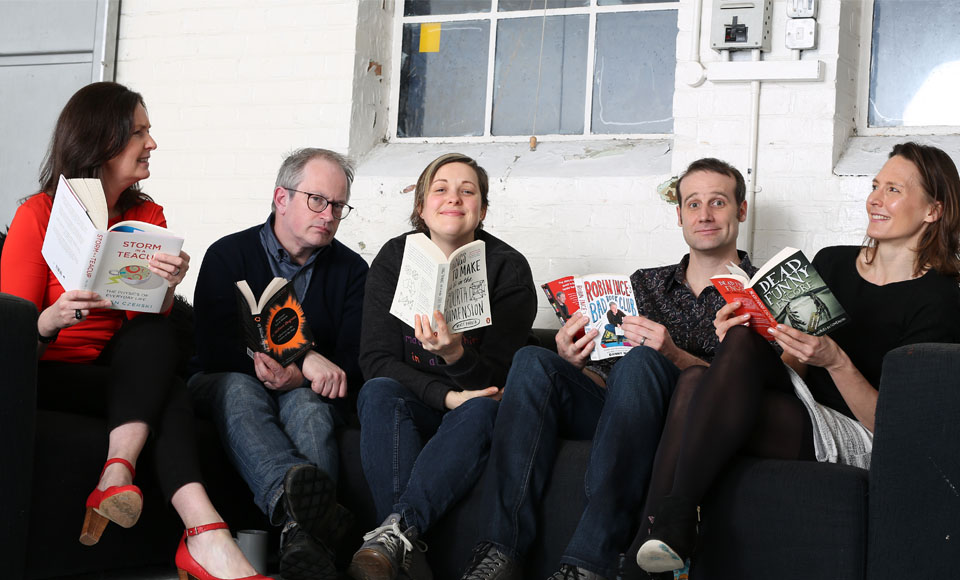 A night of live science, comedy and music on tour across Aus and NZ in March & April 2017

Never experienced outside of the UK before, the celebrated sell-out UK gala nights pioneered by Robin Ince, is headed down under.  Expect a captivating night showcasing the best of science, music and comedy.

Get tickets for all shows here

Starring Robin Ince, Josie Long, Helen Czerski, Lucie Green, Matt Parker and many more local guests, (which you can see below), we’re bringing a series of one-night-only tasting menus of witty stand-up, fascinating scientific explorations and big name musicians to Sydney, Melbourne, Perth, Auckland, Wellington and Christchurch.  Cosmic Shambles LIVE is a variety show that celebrates curiosity and reason, an explosion of science, comedy, music and general wonder, with a great sense of fun.  In the tradition of Nine Lessons and Carols for Godless People and Brian and Robin’s Christmas Compendium of Reason, this is a show that will make you laugh and make you think.

Each show will feature a unique line up of local stars joining our UK cast which features Robin Ince, Josie Long, Helen Czerski, Lucie Green and Matt Parker. Check below for local guests as they’re announced. 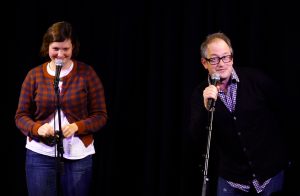 Make sure you’re on board for what is bound to be a series of nights like no other. Funky sounds! Nerdy wonders! Dazzling spreadsheets! Confused earthworms! And everything else besides.

Part proceeds from the show will be going to great charities like Médecins Sans Frontières (Doctors Without Borders).

Cosmic Shambles LIVE in Australia and New Zealand is proudly presented by The Atheist Foundation of Australia and Cerebral Events Ltd (NZ), in association with Trunkman Productions (UK).

Read more about the show here in an exclusive article by host Robin Ince. 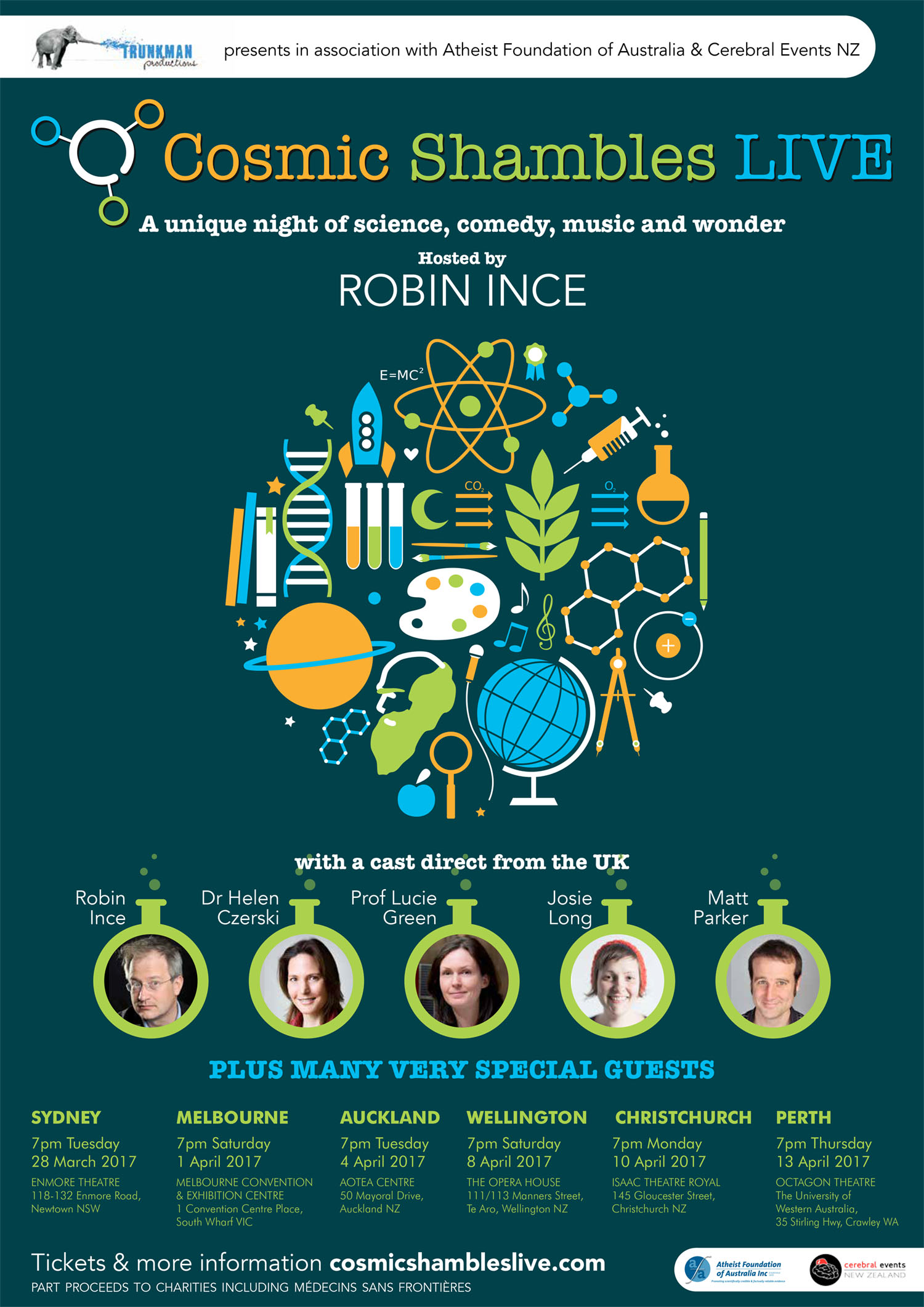 The lineup at each show will be different but rest assured each one will be jam packed with brilliant scientists, comedians and musicians.  We’ll be announcing new guests all the time in the run up to the shows and there’ll also be a few special surprises on the night…

Appearing at all shows except Perth

Appearing at all NZ Shows

Appearing at all NZ shows

Appearing at all NZ shows 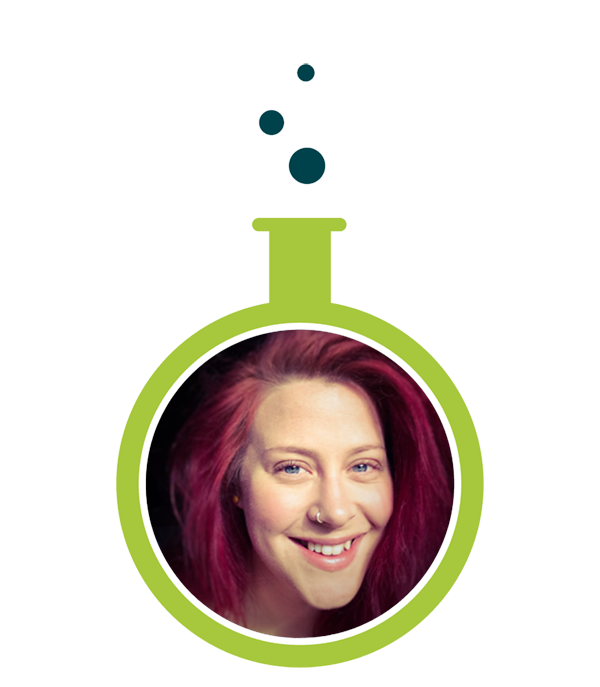 And many more to be announced!

James Nokise on The Cafe chats about joining the lineup.

Matt Parker talks pies on the radio with Nova in Perth

The Concrete Playground preview the tour for NZ

Helen Czerski chats to The Age and The Sydney Morning Herald about the tour, Trump and Bubbles.

Robin Ince chats to Ed Brown for the Science on Top Podcast.

‘This Much I Know’ Robin chats to The NZ Herald

The cast to talk to The Australian about the show