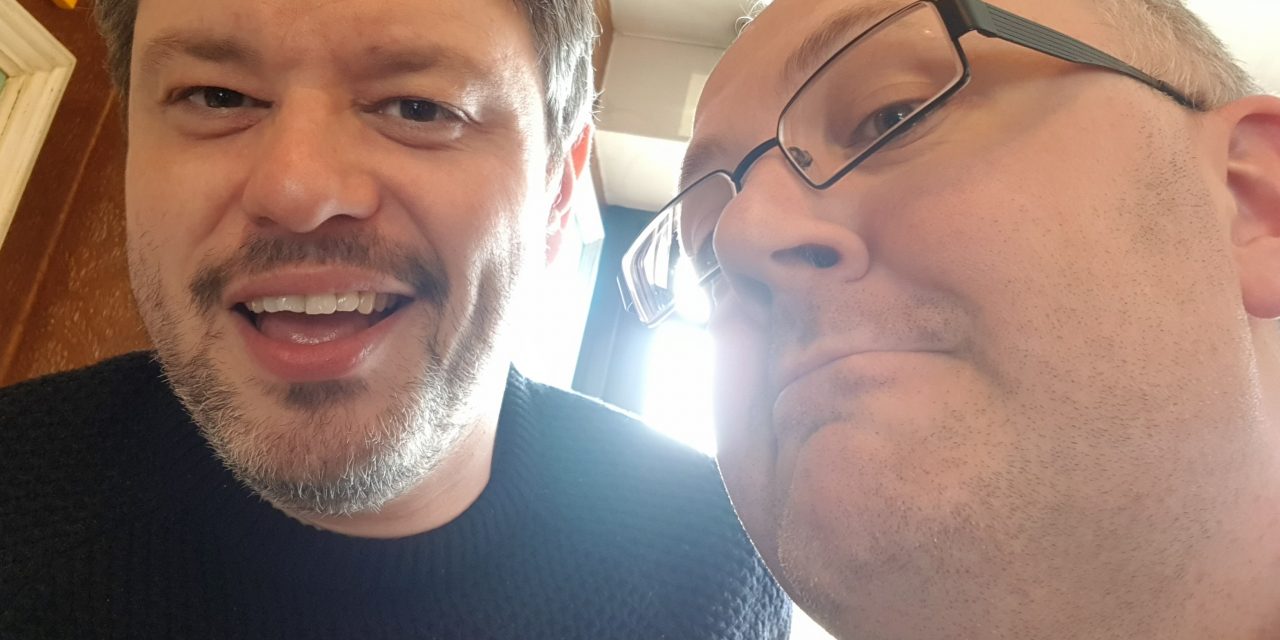 Dan Thomas (is not the next Bill Hicks) 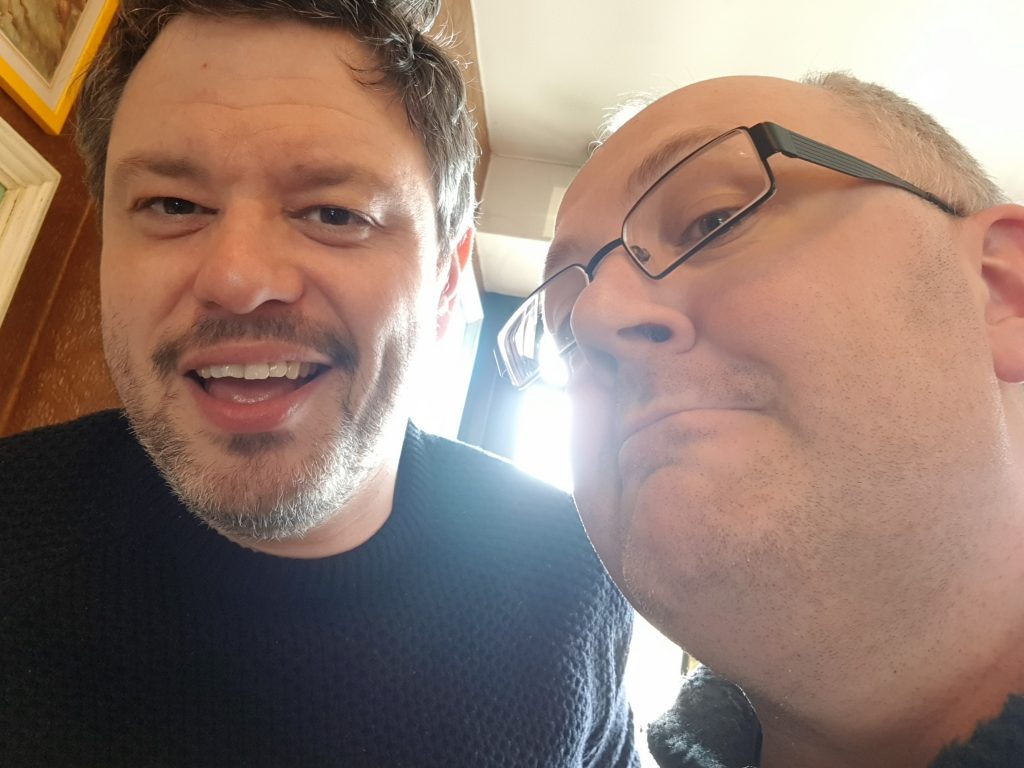 Dan Thomas (is not the next Bill Hicks)

Dan Thomas is a brilliant comedian and a prominent member of the burgeoning Welsh language stand up scene. He was also born in the same room as Christian Bale, although not at the same time, and their careers subsequently went in different directions

In this episode, we discuss the pitfalls of performing comedy with a more satirical slant when audiences aren’t up for, translating material into Welsh when the language structure is markedly different, how Dan did a degree in American Studies largely by accident, the nature of voices and accents and how they influence the perception of someone’s intelligence, and whether we’ll ever again see the likes of the Bender in a Bun again.