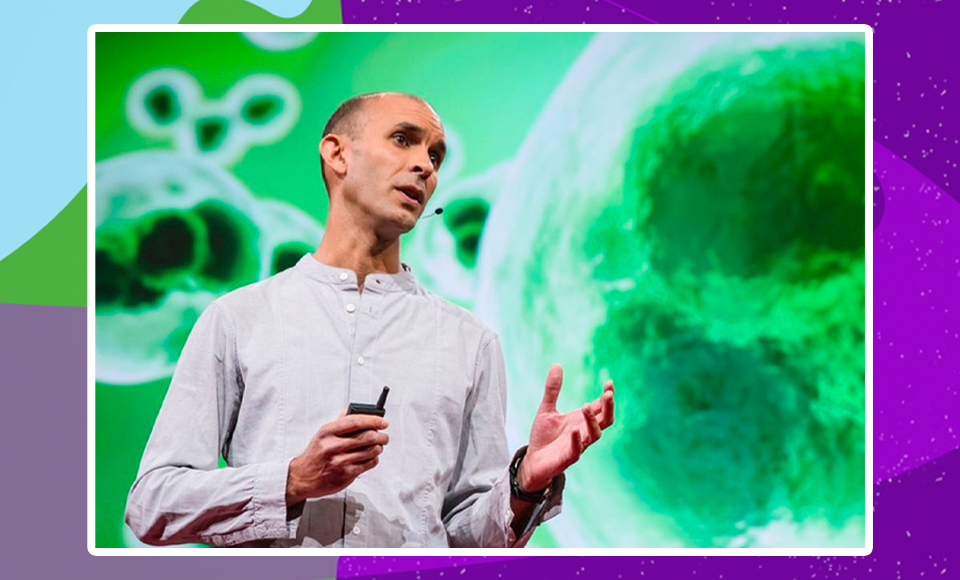 Tips for Existence
‘I think part of the fear of ageing and mortality comes from projecting our current selves into a future situation’.
Professor Anil Seth
Tips for Existence Episode 14
To listen to the podcast subscribe here.

Anil Seth is a British professor of Cognitive and Computational Neuroscience at the University of Sussex where he is also, amongst many other things, the Co-Director of the Sackler Centre for Consciousness Science. Much of his research work is exploring consciousness and he has published over 100 scientific papers and book chapters on the subject while also acting as the Editor-in-Chief of the journal, Neuroscience of Consciousness. He has contributed to a number of award winning and best selling books but his first solo book is due for release in September titled, Being You: A New Science of Consciousness.

Once the meaning of it all was simple, if at times also cruel and/or barbaric. The Universe was made by a god, sometimes omnipotent, sometimes fractious, sometimes both. Now, as we explore the Universe and start to explain ourselves, the Universe has started to lose it single meaning and we have to find individual meanings ourselves. This is Tips for Existence where Robin Ince talks to cosmologists, composers, astronauts and authors about what gives them meaning.
Clips included in the show: Anil’s TED Talk, We’re the Thinkers from Horrible Histories, Are We Living in A Simulation from BBC’s The Infinite Monkey Cage, The Matrix, Colour: The Spectrum of Science on the BBC presented by Helen Czerski, Community’s Remedial Chaos Theory, Quiet by Tim Minchin from Matilda, Oliver Sacks’ TED talk, The Muppets explain the stock market, Netflix’s Bridgerton. 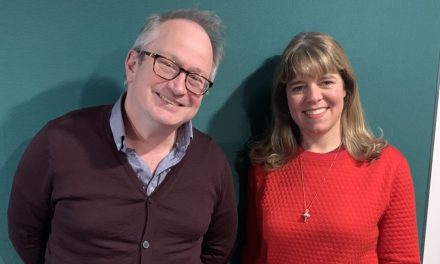 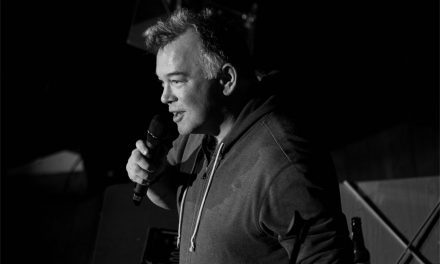 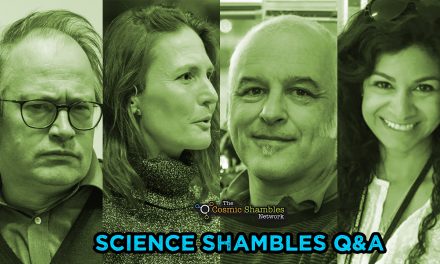