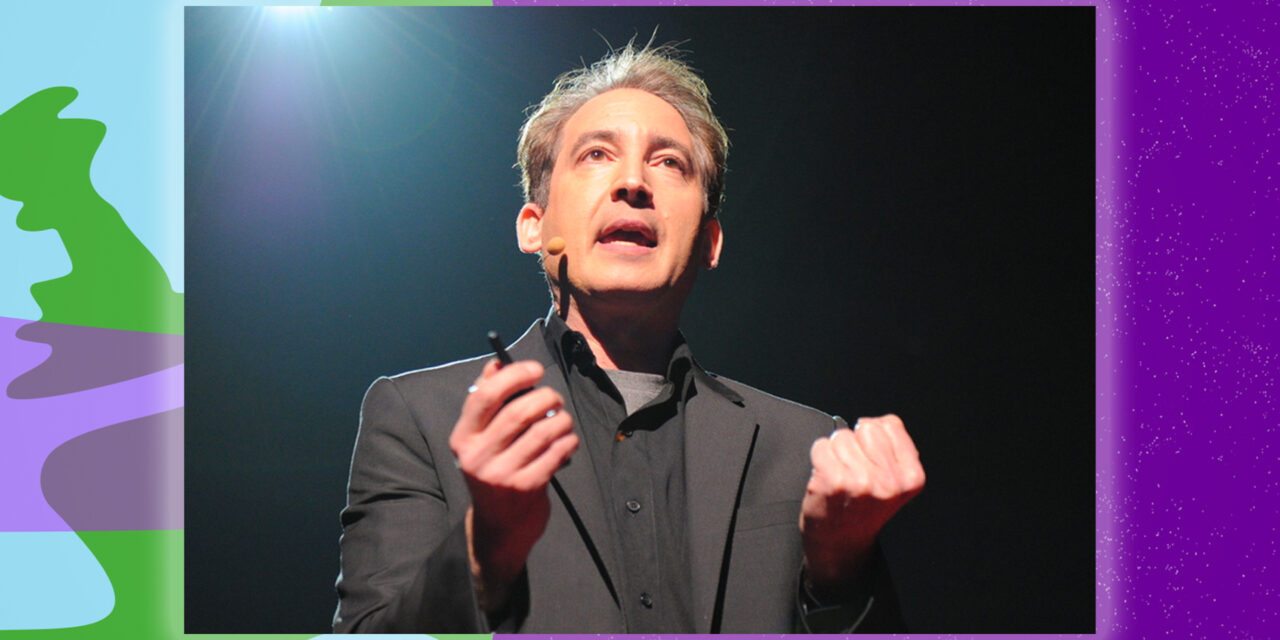 Brian Greene is a theoretical physicist a Professor at Columbia University since 1996. He is a world leading researcher in the field of String Theory and one of the most popular science authors alive. In many ways his latest book, Until the End of Time : Mind, Matter, and Our Search for Meaning in an Evolving Universe provided some of the inspiration for this very series. In this episode he and Robin talk about why he felt the time was right to write about meaning in the Universe, the differences and similarities between scientific and artistic endeavours, what’s wrong with science education and much more.

Once the meaning of it all was simple, if at times also cruel and/or barbaric. The Universe was made by a god, sometimes omnipotent, sometimes fractious, sometimes both. Now, as we explore the Universe and start to explain ourselves, the Universe has started to lose it single meaning and we have to find individual meanings ourselves. This is Tips for Existence where Robin Ince talks to cosmologists, composers, astronauts and authors about what gives them meaning.
Clips included in the show: The performance of Brahms: Symphony No. 3 in this episode is by Herbert Blomstedt, NHK Symphony Orchestra, Tokyo. The performance of Beethoven’s Symphony No. 7 – II. Allegretto is by the Neues Orchester Basel at Home. Brian Greene on The Late Show. Brian on The Infinite Monkey Cage. Brian’s TED talk. 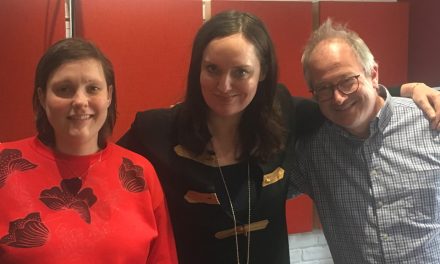 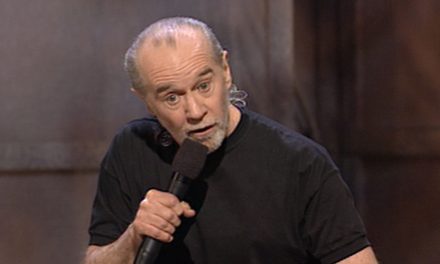 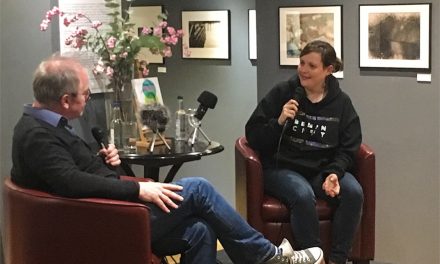 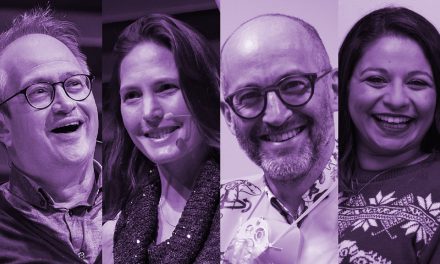