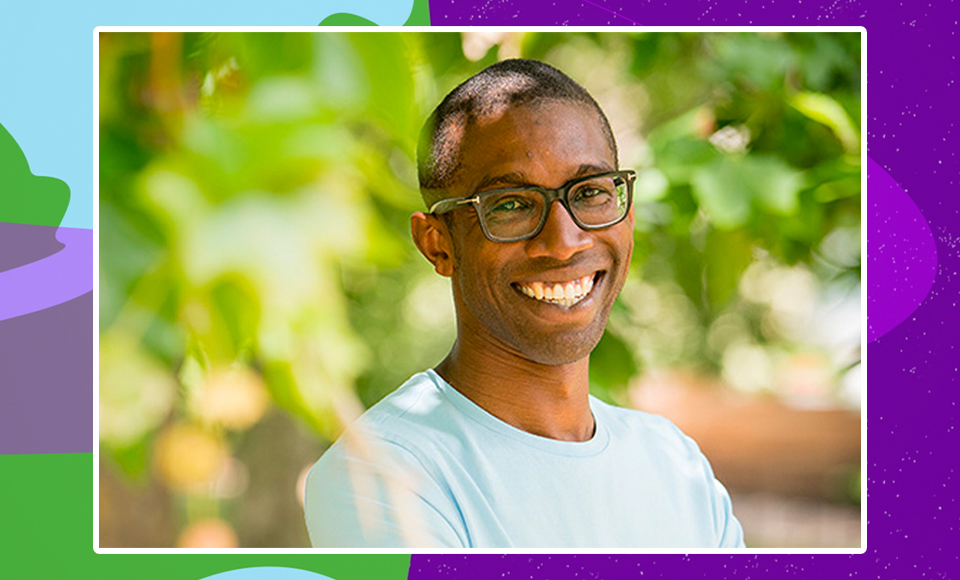 Tips for Existence
‘These people with big mouths and little Twitter handles? It doesn’t matter how polite I am or how many papers I’ve written’.

Chris Jackson is a geologist, Earth scientist, volcanologist and the Professor of Sustainable Geoscience at University of Manchester. Until very recently he held the Equinor Chair of Basin Analysis at Imperial College, London before moving to Manchester. In his field he is known for his groundbreaking work in the use of 3D seismic data to understand dynamic processes in sedimentary basins. In the public realm he fronted the BBC series Expedition Volcano and in 2020, alongside Dr Helen Czerski and Tara Shine, he was one of the Royal Institution’s Christmas Lecturers. Chris was the first black scientist to give the lectures since their inception in 1825.

Once the meaning of it all was simple, if at times also cruel and/or barbaric. The Universe was made by a god, sometimes omnipotent, sometimes fractious, sometimes both. Now, as we explore the Universe and start to explain ourselves, the Universe has started to lose it single meaning and we have to find individual meanings ourselves. This is Tips for Existence where Robin Ince talks to cosmologists, composers, astronauts and authors about what gives them meaning.
Clips included in the show: BBC’s Expedition Volcano, A History of Rock on The Infinite Monkey Cage, 2020 RI Xmas Lectures, The Transformers opening theme, Toy Story, How To Look Inside a Volcano at the RI, The Ladykillers 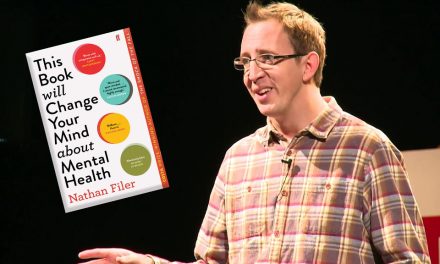 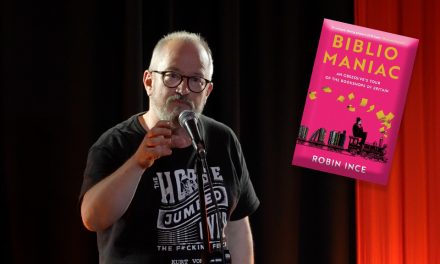 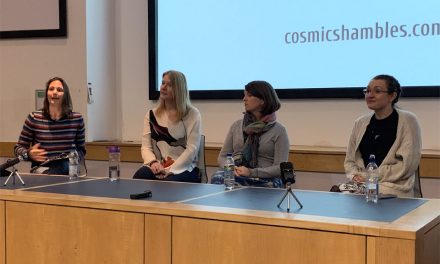 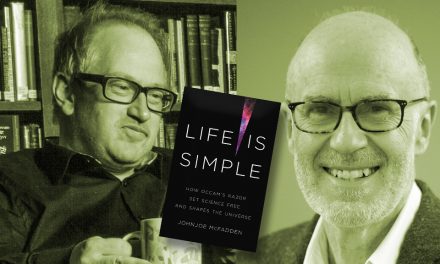