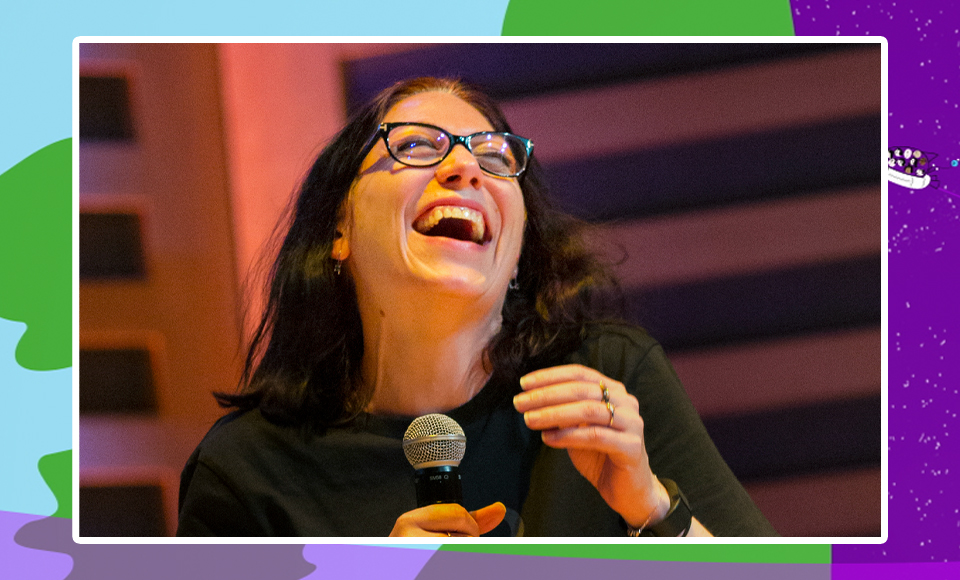 Tips for Existence
”I find it very hard to deal with emotion without thinking about Greek tragedy”.
Natalie Haynes
Tips for Existence Episode 18
To listen to the podcast subscribe here.
Natalie Haynes is a classicist, a writer and a broadcaster. She started out as a stand up comedian before transitioning more full time into her true love of the classics. She is the host of the acclaimed BBC Radio 4 series Stand Up for the Classics and has written a number of best selling works on fiction and non fiction tha have been translated into many languages. Her retelling of the Trojan War, A Thousand Ships, was published in 2019 and was shortlisted for the Women’s Prize for Fiction in 2020. It has been translated into multiple languages. Her most recent non-fiction book, Pandora’s Jar: Women in the Greek Myth was released in paperback in 2021 and has been a worldwide hit. She has spoken on the classics all around the world and, she is keen that it is pointed out, that Margaret Atwood really liked her last novel.

Once the meaning of it all was simple, if at times also cruel and/or barbaric. The Universe was made by a god, sometimes omnipotent, sometimes fractious, sometimes both. Now, as we explore the Universe and start to explain ourselves, the Universe has started to lose it single meaning and we have to find individual meanings ourselves. This is Tips for Existence where Robin Ince talks to cosmologists, composers, astronauts and authors about what gives them meaning.
Clips included in the show: Clips for Natalie Haynes Stands Up for the Classics on BBC Radio 4, Trailer of Class of Nuke ‘Em High, Reviewing e-readers for The Observer, clip of Will Smith in The Thick of It, clip from The League of Gentlemen, clip from The Silence of the Lambs, Josie Long at The Melbourne Comedy Festival, Seinfeld on airline travel, Stewart Lee clip from Carpet Remnant World, Natalie at QED, Adam Hills on Joan Rivers, Joan Rivers stand up and more, clip from Edge of Tomorrow.