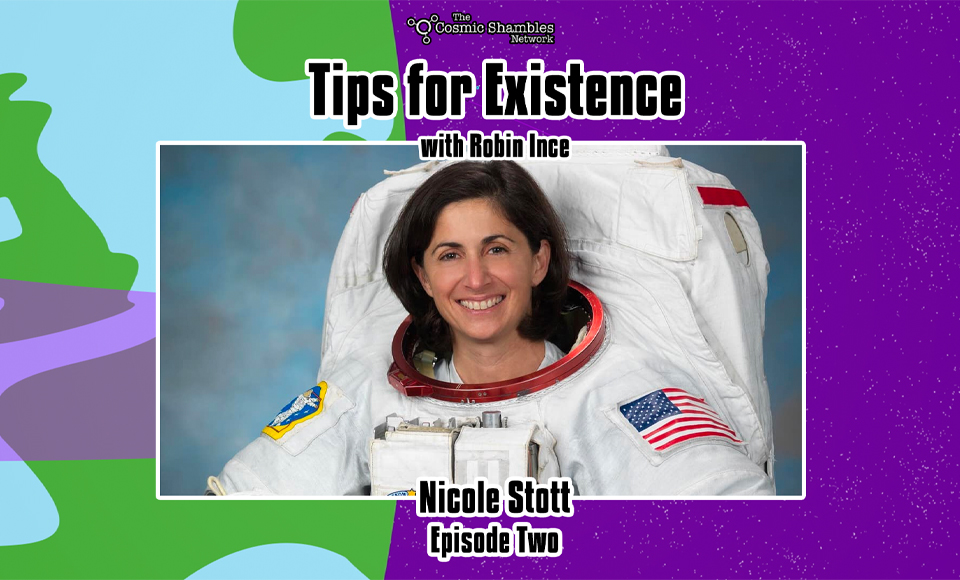 ‘I don’t think anything really prepares for you for just how stunning and extraordinary it is’.

Nicole Stott
Tips for Existence Episode 2
To listen to the podcast subscribe here.

Nicole Stott is an engineer, an artist and, not least, a former NASA astronaut. Nicole has served on the International Space Station as part of four missions and spent 104 days in space as both a Flight Engineer and a Mission Specialist. She has flown on the Space Shuttle, participated in space walks and in 2009 participated in the first ever ‘Tweet Up’ from space. Back on Earth, Nicole is an artist and helped establish the Space fo Art Foundation which works to unite a planetary community of children through the awe & wonder of space exploration & the healing power of art. On this episode she talks about the impact of watching the Moon Landing, how seeing the Earth from space shaped her view of Earth, and how art and science can bring multiple perspectives together.

Once the meaning of it all was simple, if at times also cruel and/or barbaric. The Universe was made by a god, sometimes omnipotent, sometimes fractious, sometimes both. Now, as we explore the Universe and start to explain ourselves, the Universe has started to lose it single meaning and we have to find individual meanings ourselves. This is Tips for Existence where Robin Ince talks to cosmologists, composers, astronauts and authors about what gives them meaning.
Clips included in the show: CBS Moon landing broadcast – The Pleasure of Finding Things Out directed by Christopher Sykes – BBC’s That Michell and Webb Look – John Hillcoat’s The Road – Orchestral movement of Clair de Lune – Space Oddity performed by Chris Hadfield – Amanda Lee Falkenberg’s The Moons 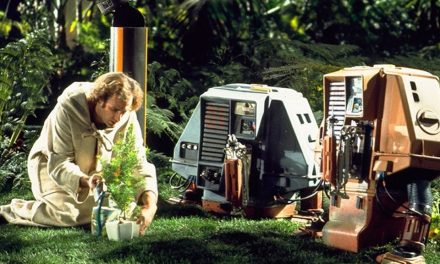 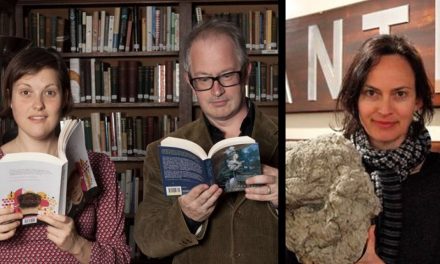 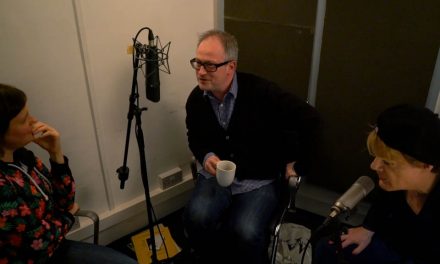 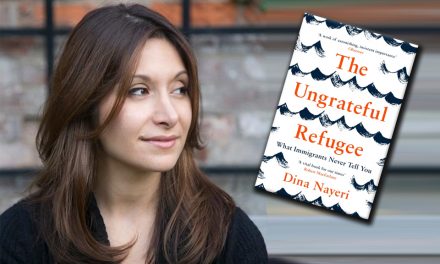